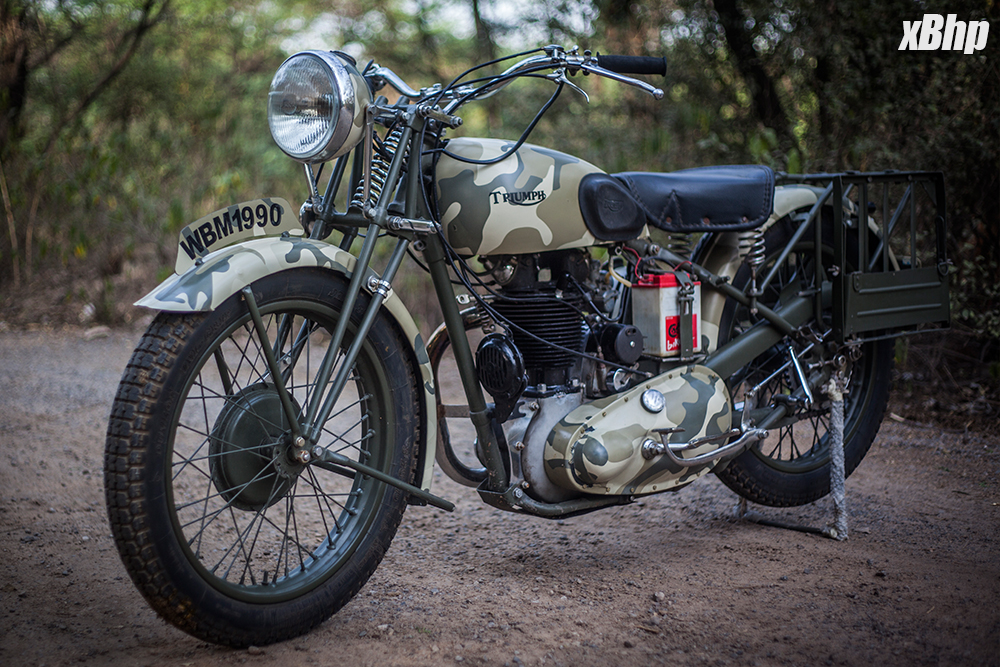 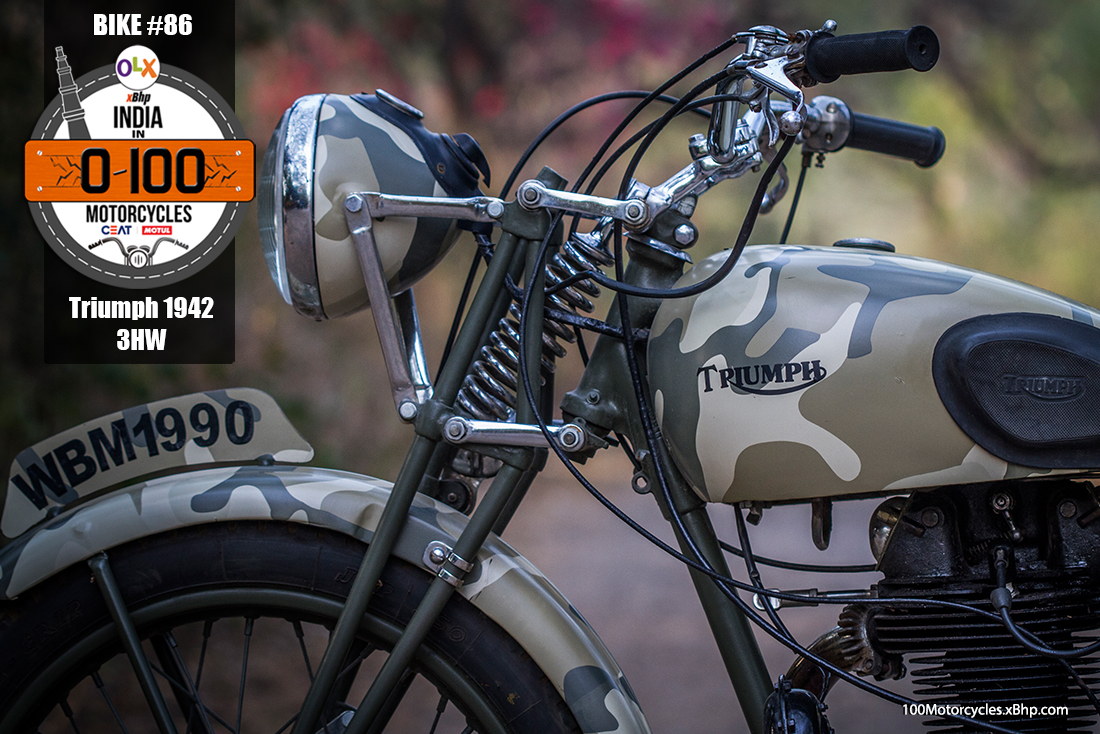 What all factors lead a company to decide the kind of motorcycles they want to make? There are a few – the kind of riders they want to target (sportbikers, cruiser aficionados etc.?), the kind of history they have in the industry (for example, companies taking part in racing) and of course, their financial capability. Running low on budget? Buy a used Triumph motorcycle on OLX!?  But circumstances can be too unpredictable at times for people to decide things beforehand of what they want to do. Sometimes, they just have to react to a situation and create the best out of it. The most famous British bike maker, Triumph, found itself in a fix which could be described as above when the second World War broke out leading them to make a special motorcycle – 3HW. 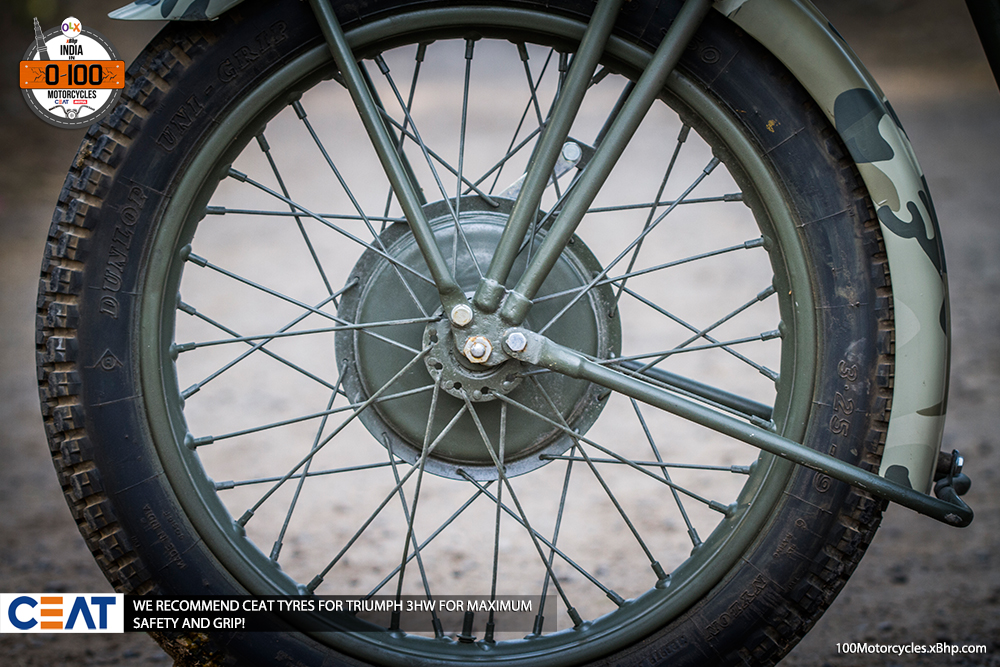 To 3HW, from Tiger 80 In the 1930s, most motorcycles looked similar more or less having a standard design with a round headlamp, wide handlebar and spoke wheels. One of the motorcycles Triumph made at that time was Tiger 80 which came out in 1937 and went on to become a popular model back then. However, with the advent of World War 2 and the eventual destruction of Triumph’s factory during the German bombing, the British company took steps that proved pivotal for them in future. 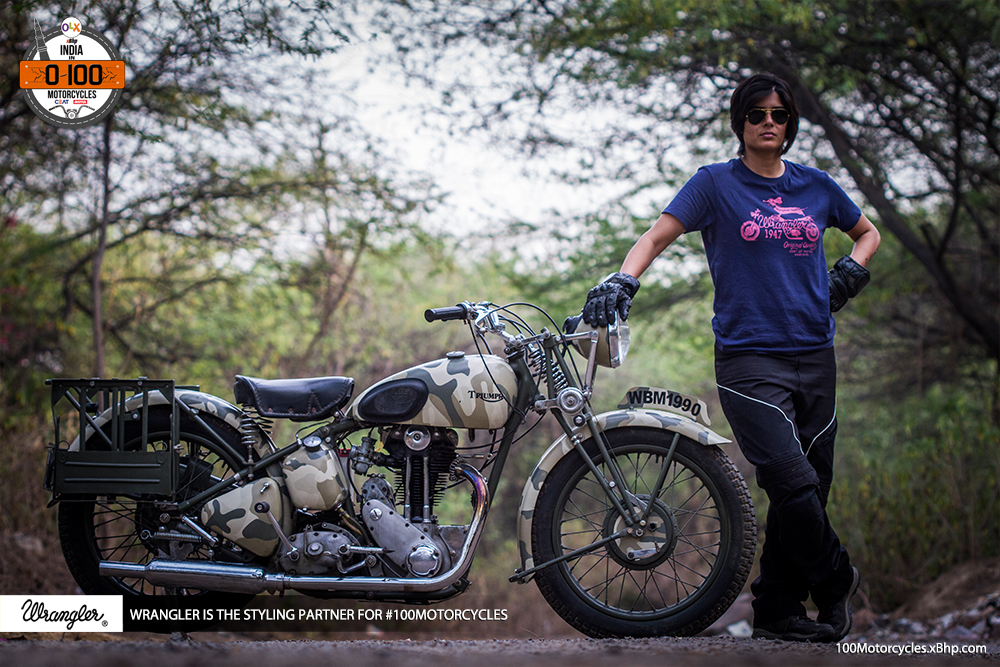 The importance of motorcycles in a crisis situation like War notwithstanding, Triumph made motorcycles for the British army based on the Tiger 80. This is the one they called the 3HW. 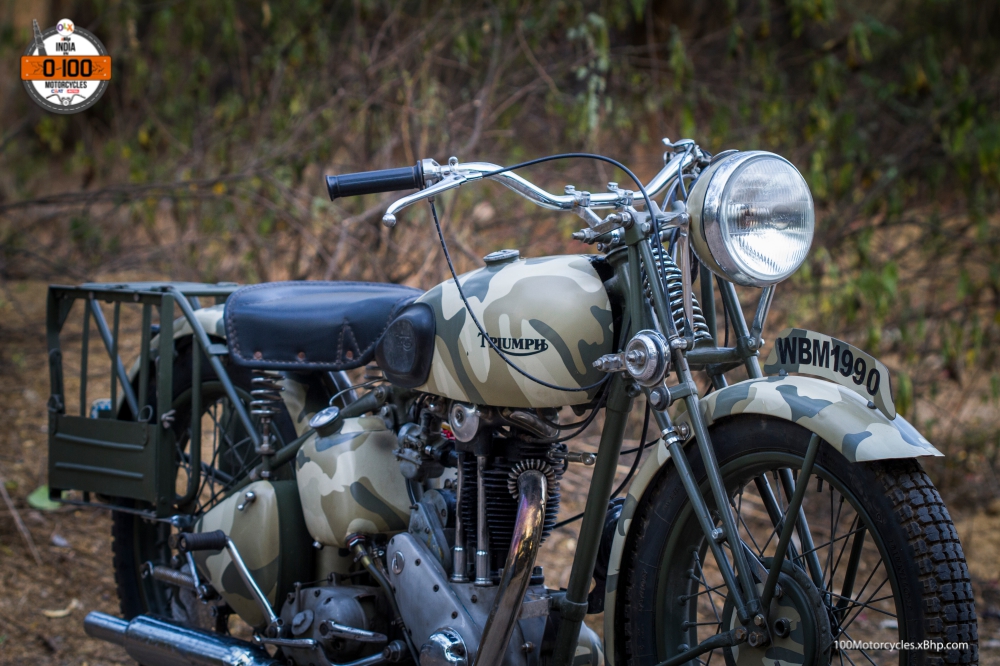 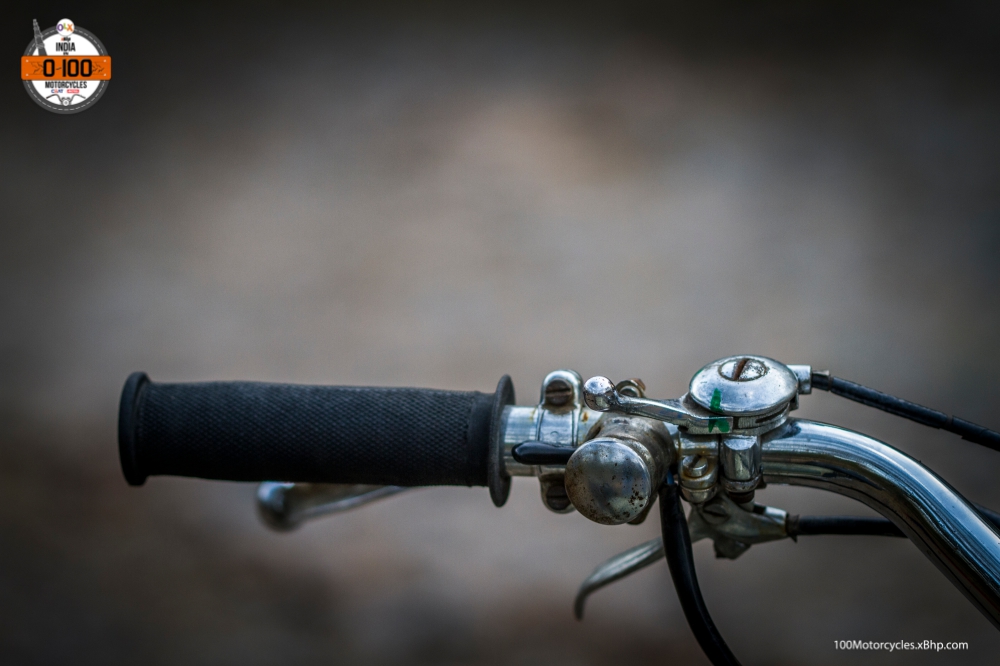 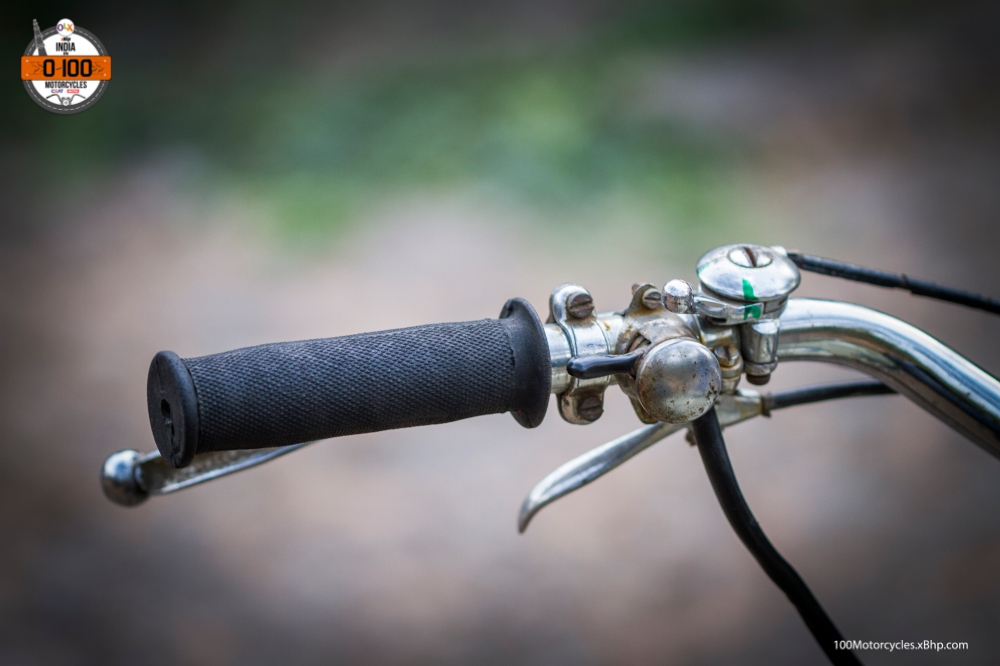 3HW had a single cylinder engine displacing at 342cc with an OHV (Overhead Valve) design. It was capable of producing 17 BHP at 5,200 RPM and hitting a top speed of up to 115 km/h. At 345 kg, it was a fairly light motorcycle to handle. 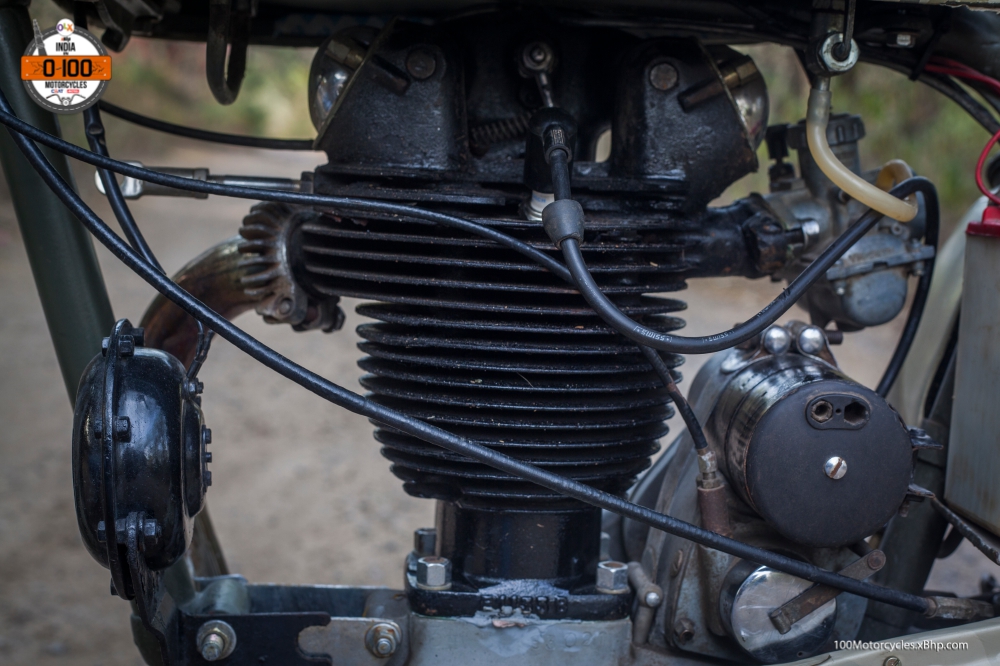 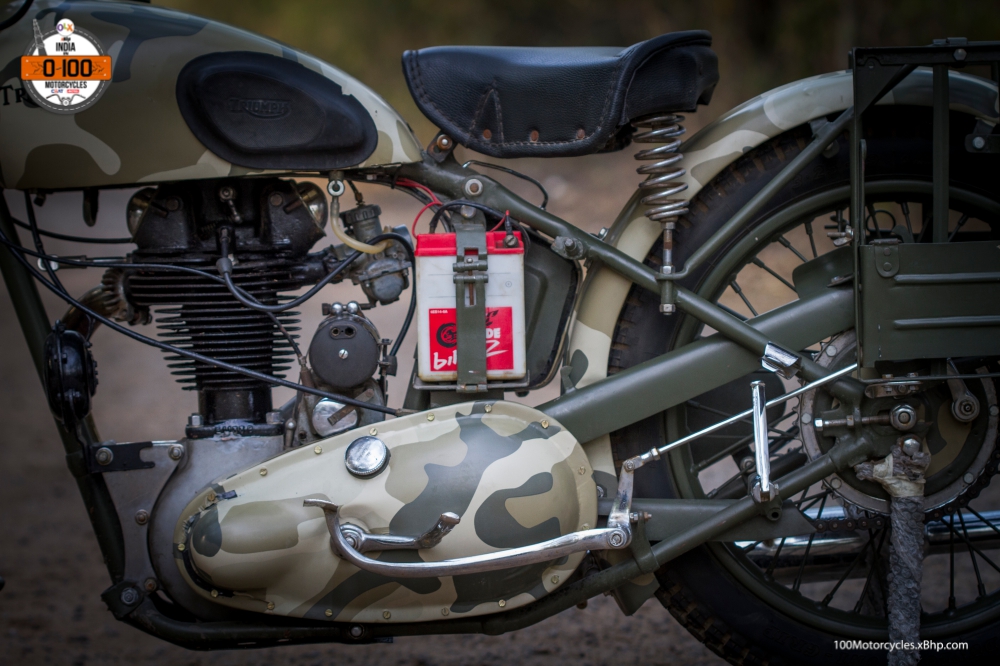 It is an original classic with Girder forks as front suspension and the spring seat due to the hard-tail chassis.? ?  Both wheels were spoke wheels and not to mention that there was no concept of disc brakes back then. However, we would like to mention that the front suspension is particularly impressive. It looks complicated and interesting at the same time. Girder forks do not operate like a pair of conventional shockers, they have rigid forks at both sides, yet, they are joined and operated by a small spring which is situated in the middle. Naturally, it is not very effective, but this was the trend back then. 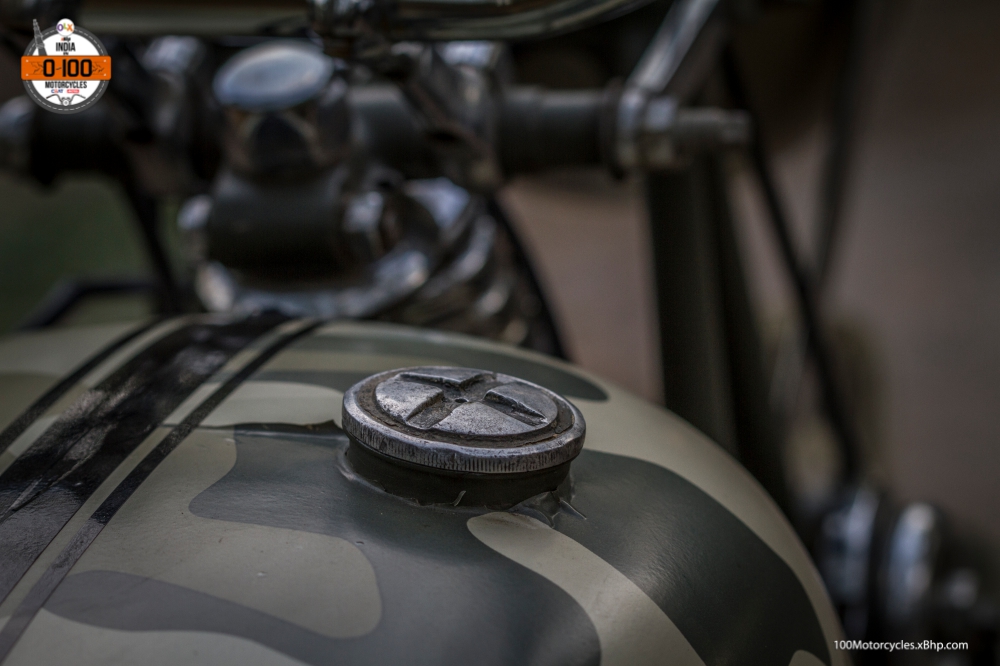 The 3HW is an absolute classic and because it was made for the Army, it has that matching paint scheme. 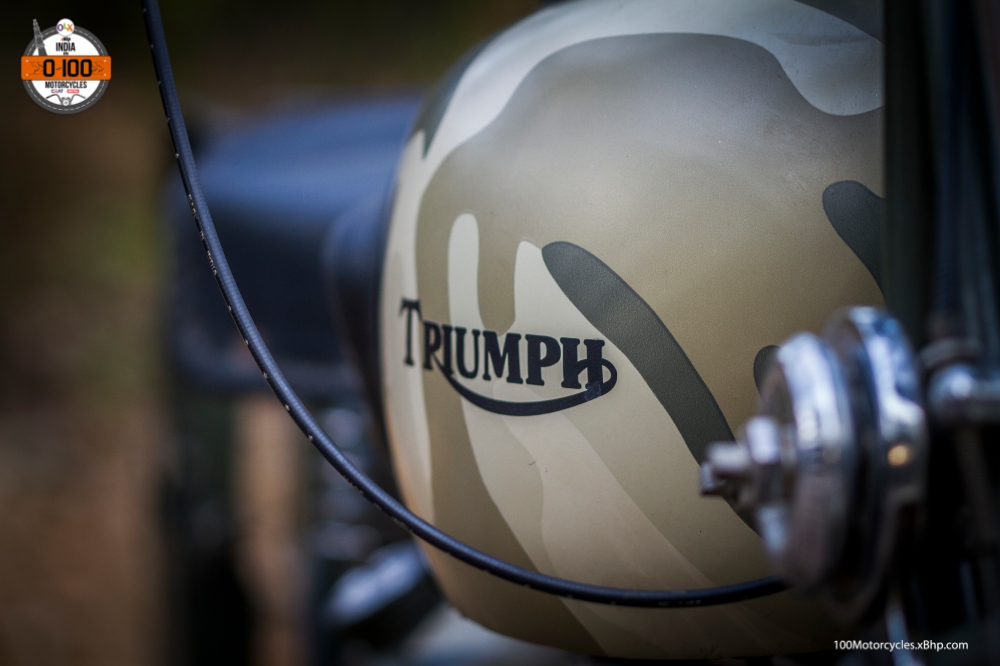 It would be near impossible to find a motorcycle like this today. In fact, we would be honestly surprised if you can at all locate one. But still, do try on platforms like OLX and who knows, you might get lucky. 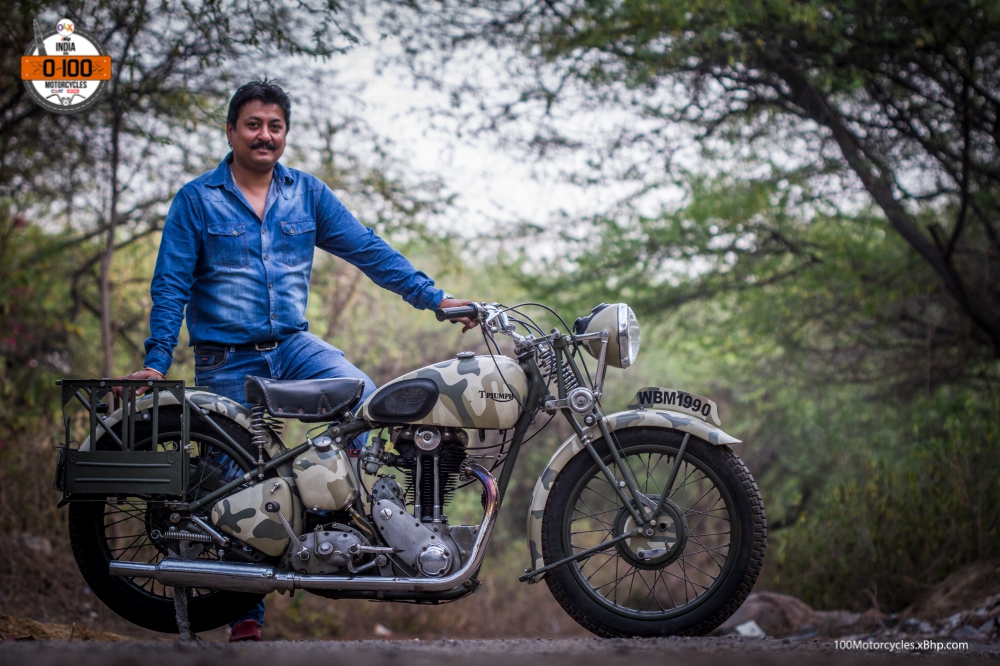 Lastly, we would like to extend our thanks to Mr. Rippu Daman Singh who was kind enough to spare his time and allowed us to spend some unforgettable moments with this unique piece of British motorcycling history.
Share this article