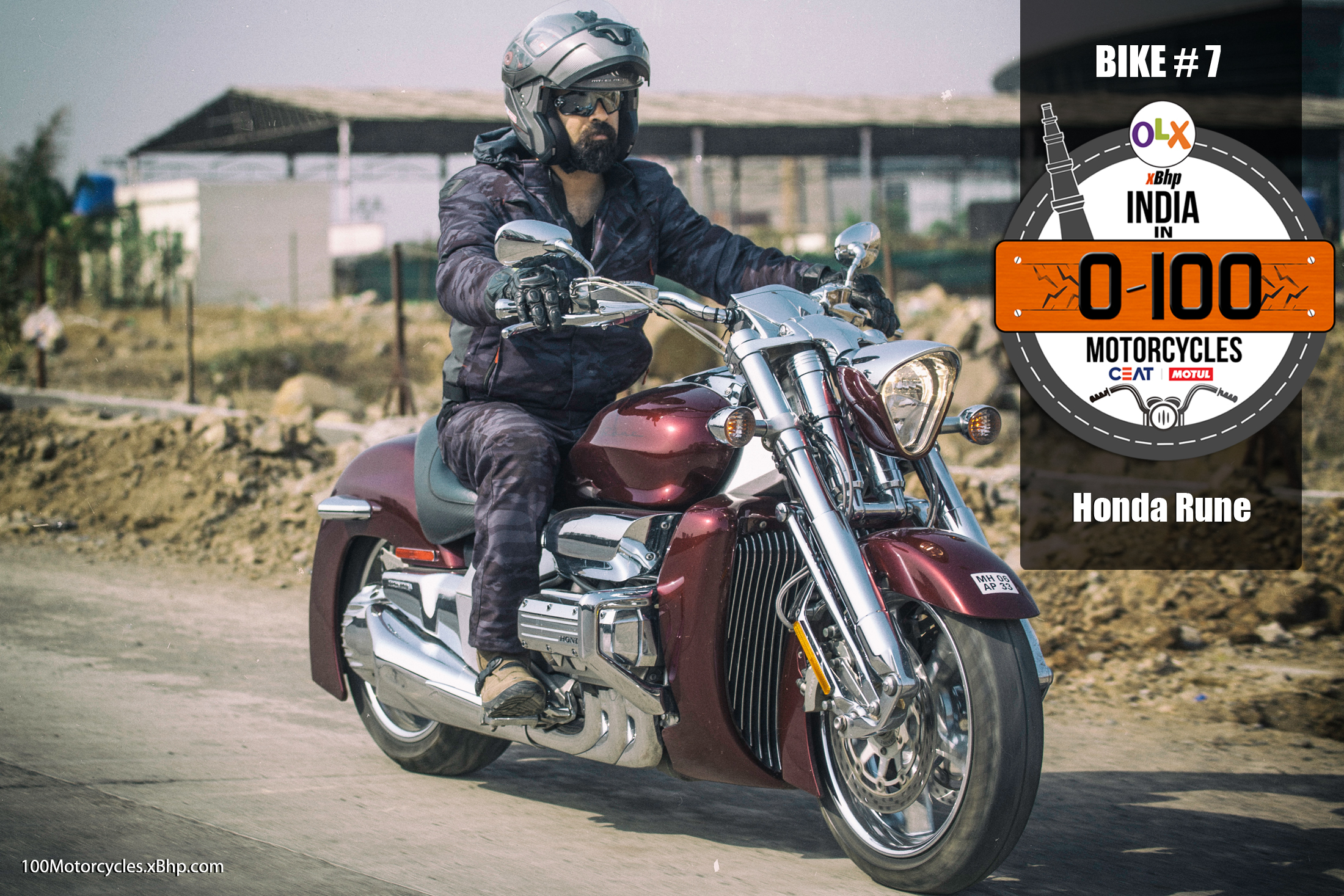 I never really pay attention to the idea of a “Bucket List” or “Things to do before I die”, although, I really wish for certain things to happen in my life that so far appear possible only in a parallel universe. But I would like to believe that they can. Still, I do not go on putting an effort to create a list out of them leave alone thinking about dying. Need Money to buy your dream Superbike! Sell your old motorcycle on OLX 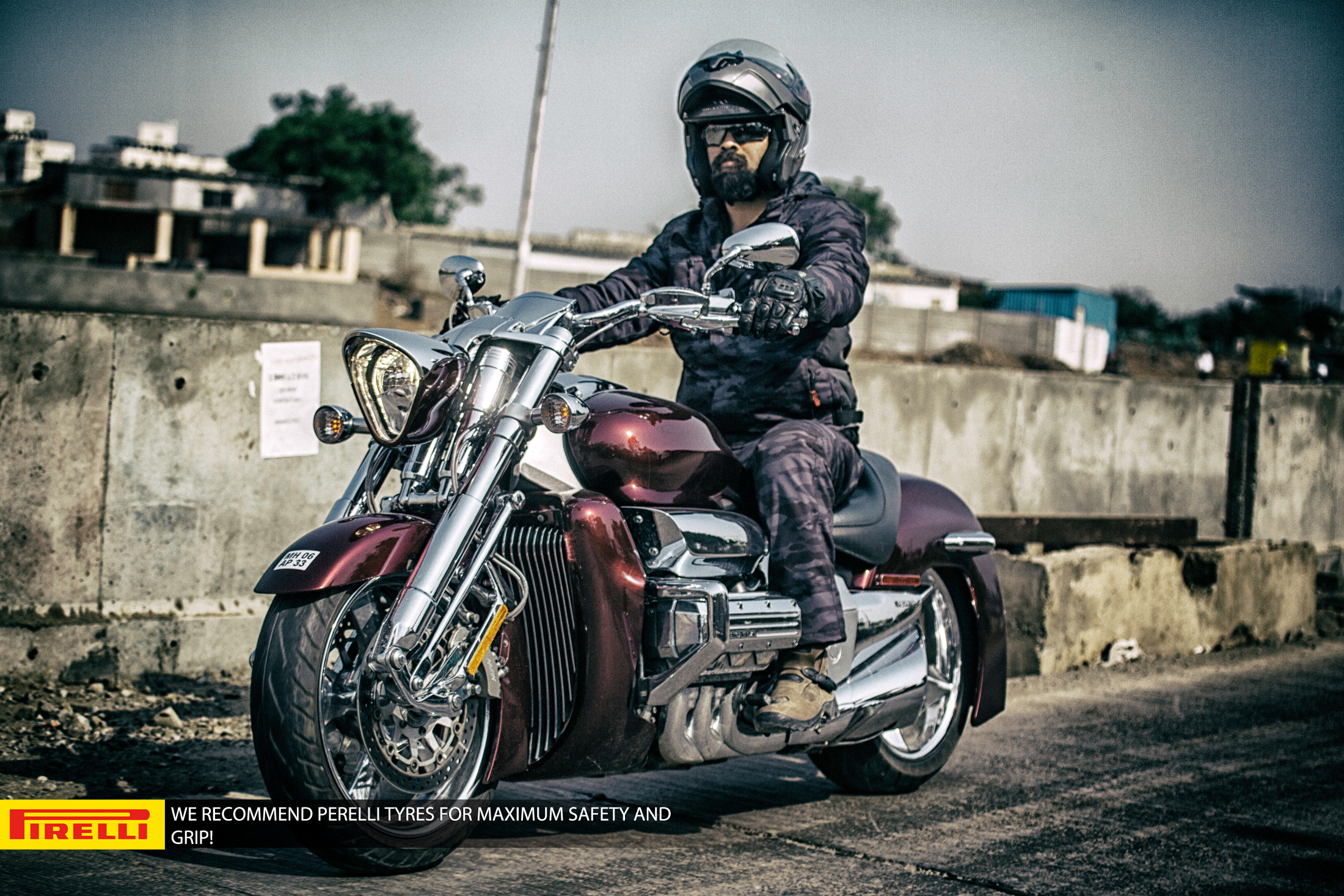 But you never know and an opportunity can present itself if you look for it. It did arrive and until I came face to face with it, I didn’t know that I wanted it so badly. It was in the form of Honda Rune and it made me summon my strongest emotions. Emotions that were without words as my face had become a window to my heart which was full of disbelief and wonderment at the same time. And when I did gather my senses, I found myself clearly short of words worthy enough of describing what I was looking at. Because expressions like “fantastic”, “beautiful”, “wonderful” and such appeared weak as I have used them to illustrate many other motorcycles and things in my life. Yet, I uttered the same words again and again but you would have had to hear me say them to really understand that I meant each one of them differently. 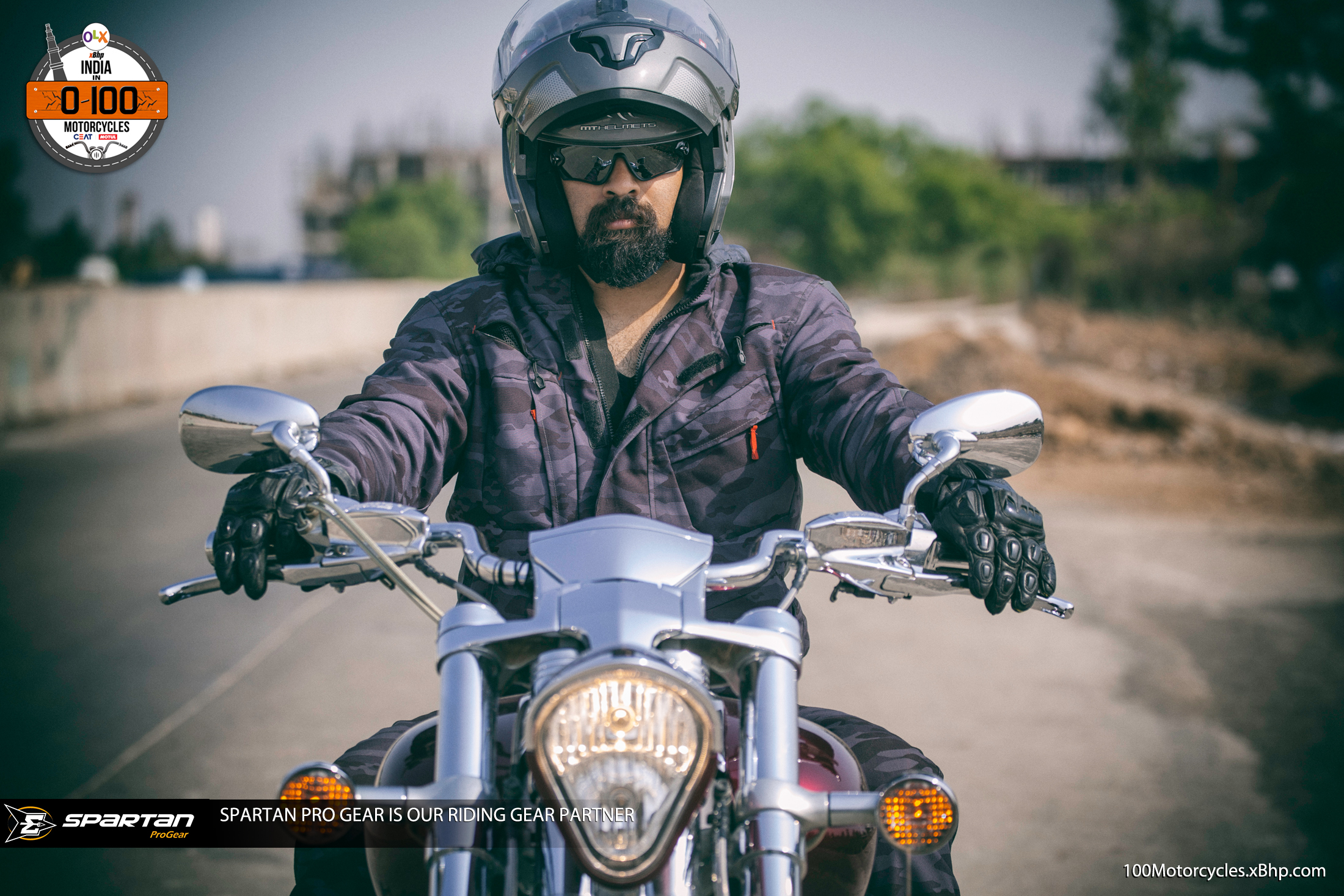 The Rune is all of those words and it is marvellous and extraordinary and more. You have to see it to believe it. It is a piece of art and its creators some of the finest artists on this planet. Very few motorcycles can have their mechanicals appear as if they were not manufactured, rather carved out with love and subtlety. Even fewer come close to the mechanical beauty of the Rune. The flat 6-cylinder engine has such an incredible visual impact, literally and figuratively, that any other motorcycle engine would be a thing of lesser beauty in the presence of Rune. To realize that it was made by a motorcycle company which is usually regarded as conservative for their styling approach, the Rune becomes even more special. You could put it in an art gallery and it wouldn’t be out of place, in fact, it would be the highlight of the evening, the showstopper. 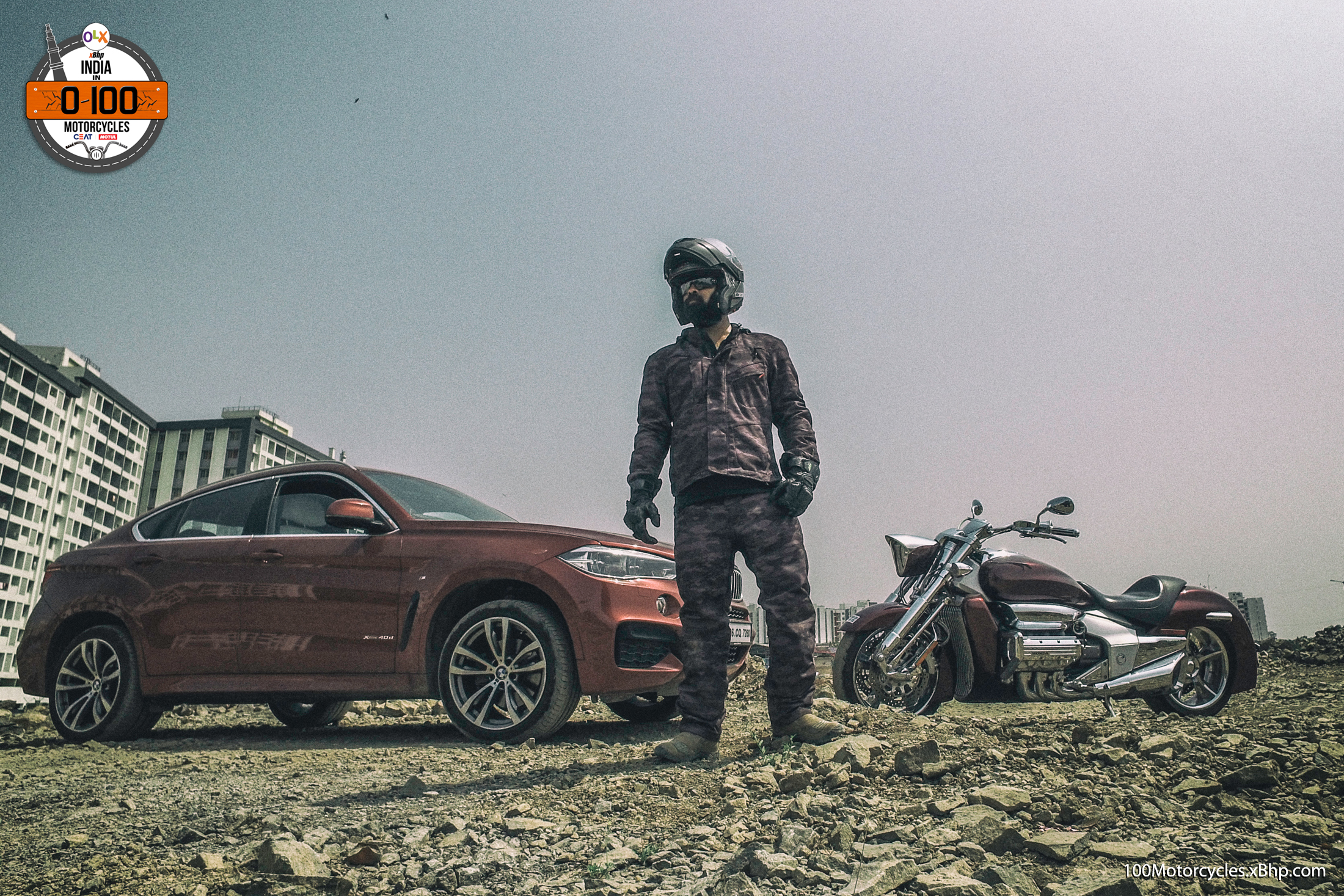 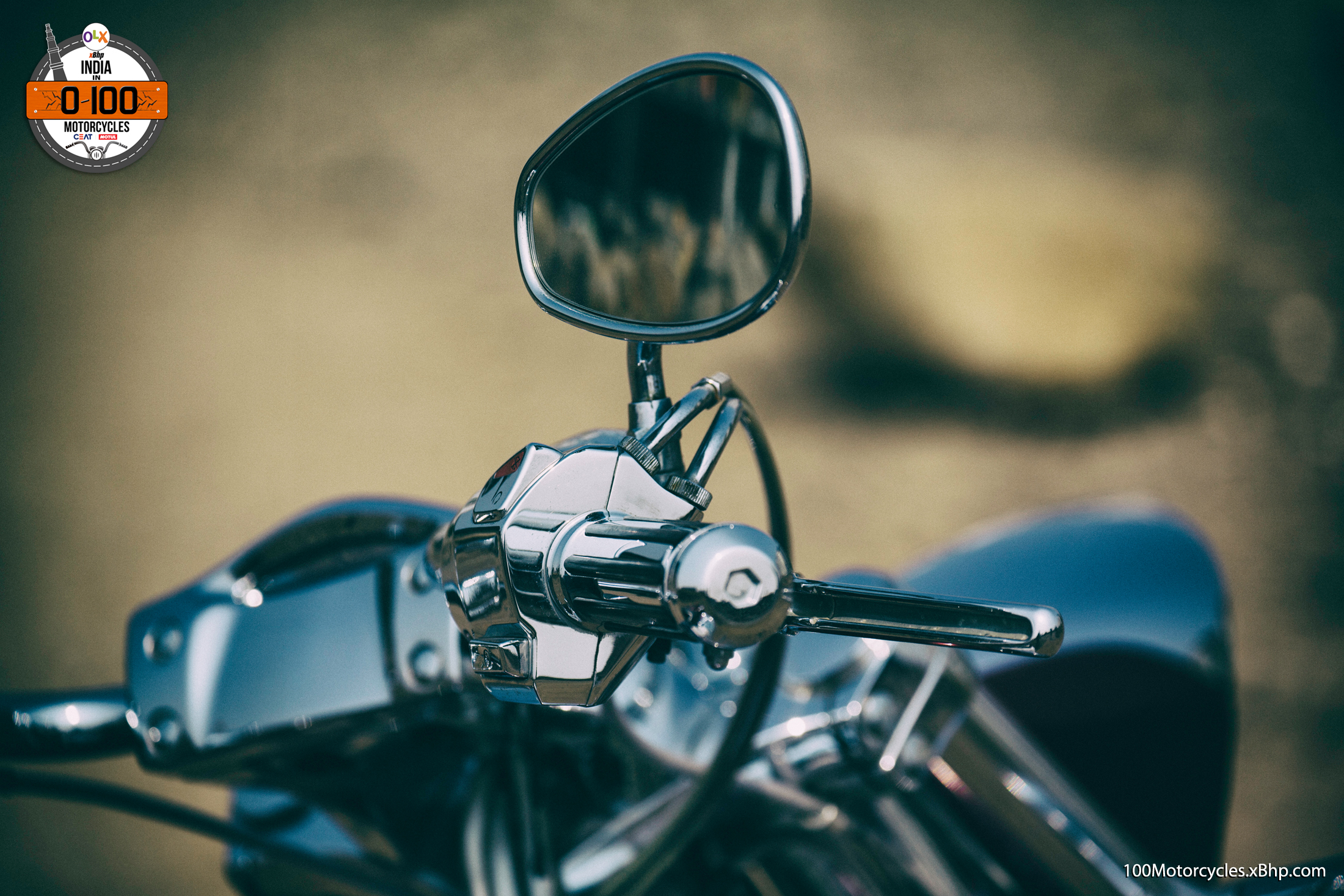 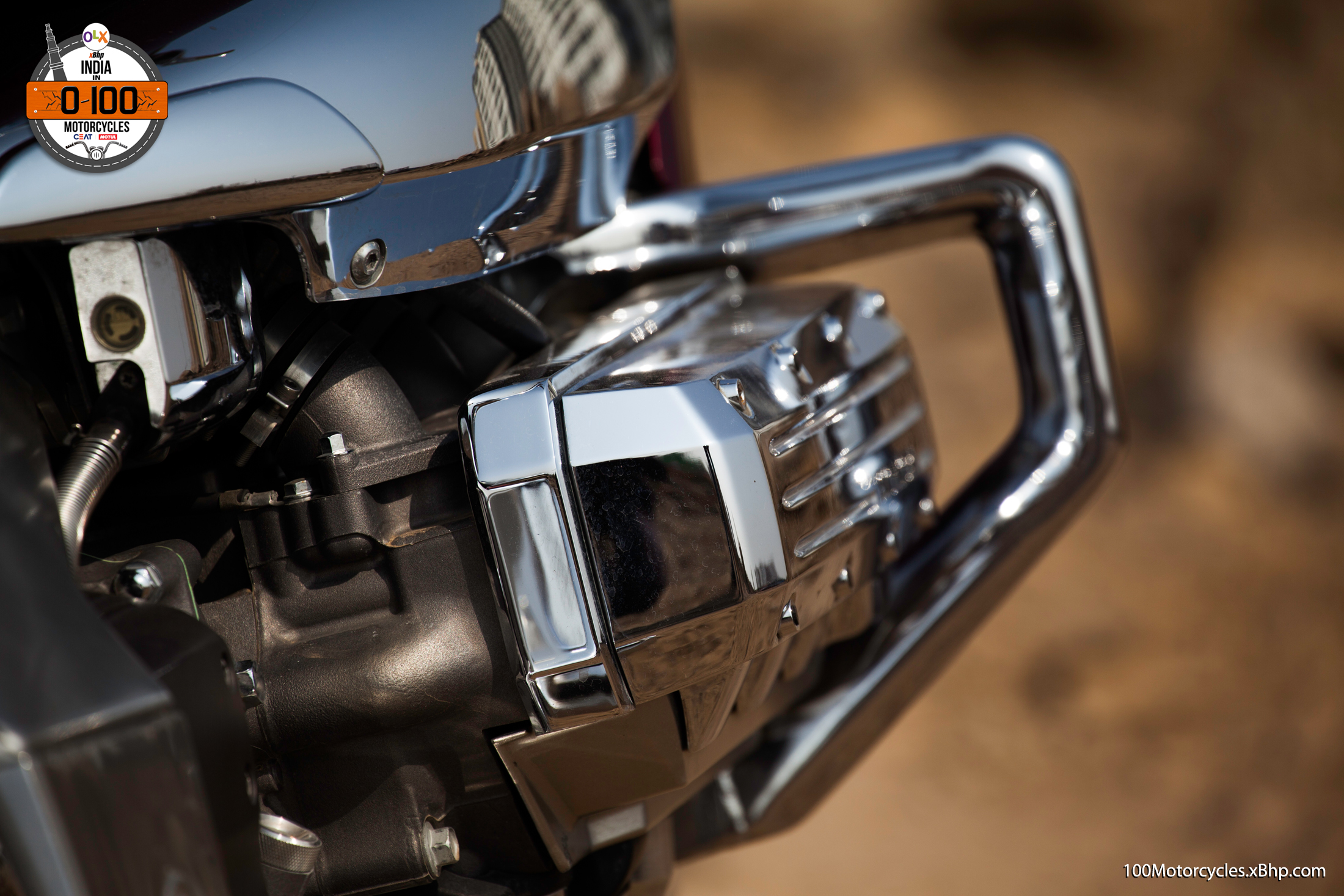 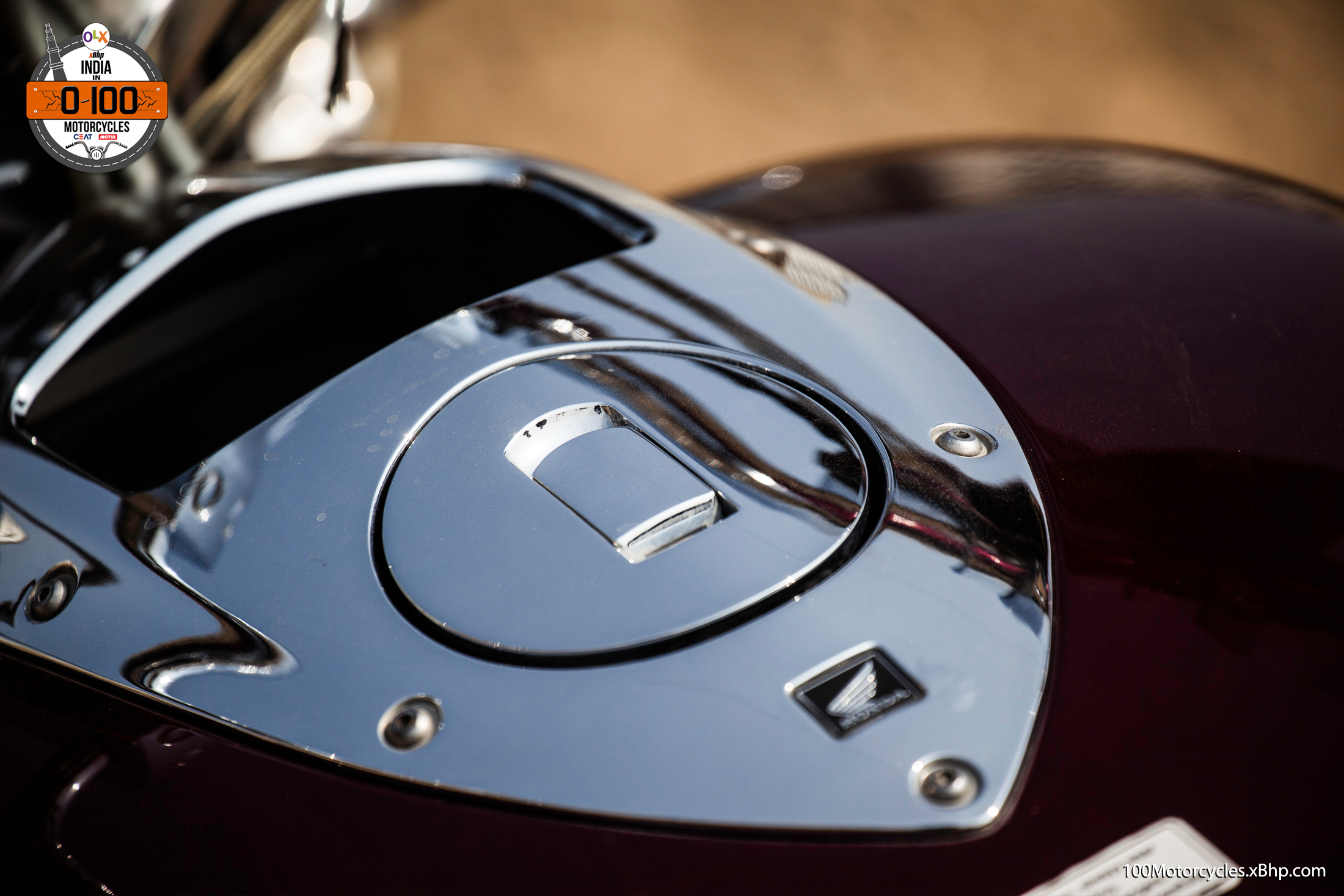 But then it is a Honda after all, so it also rides like a good motorcycle. Things just keep getting better and better with the Rune. It is like in the first part of the Lord Of The Rings trilogy when Frodo survives a fatal attack from a cave Troll, the dwarf Gimli expresses his disbelief by saying, “You are full of surprises Mr Frodo”. The Rune evokes similar reactions. 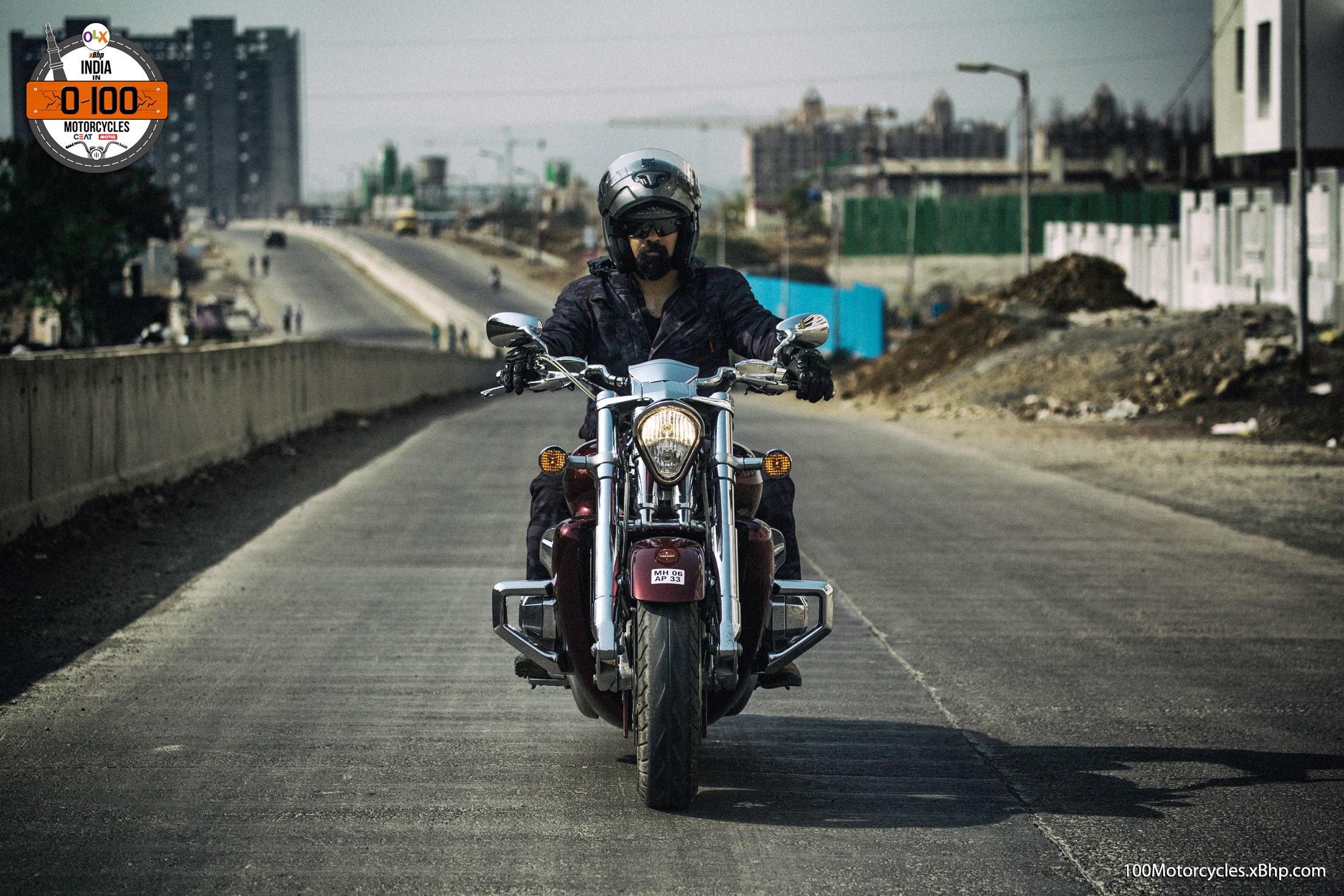 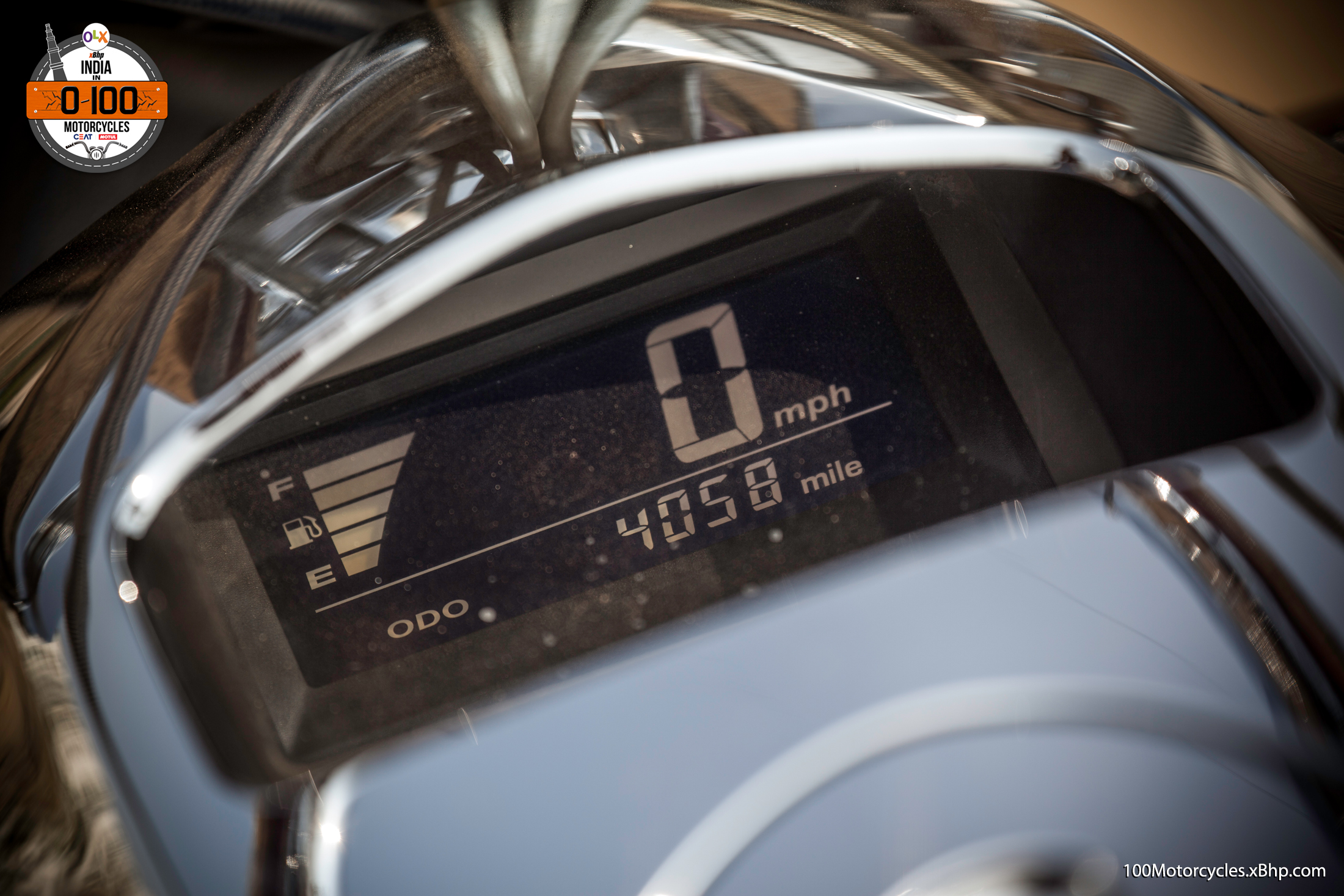 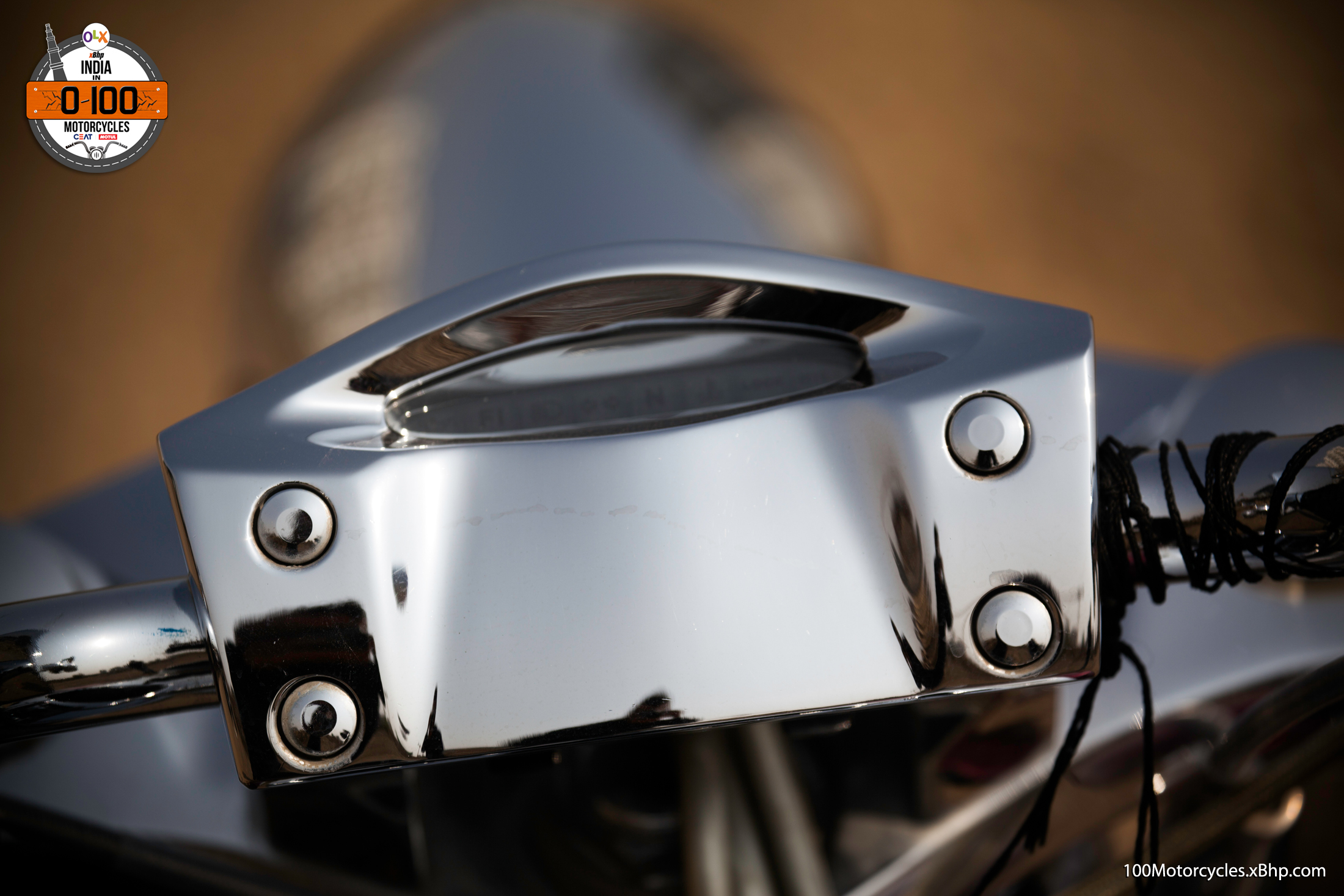 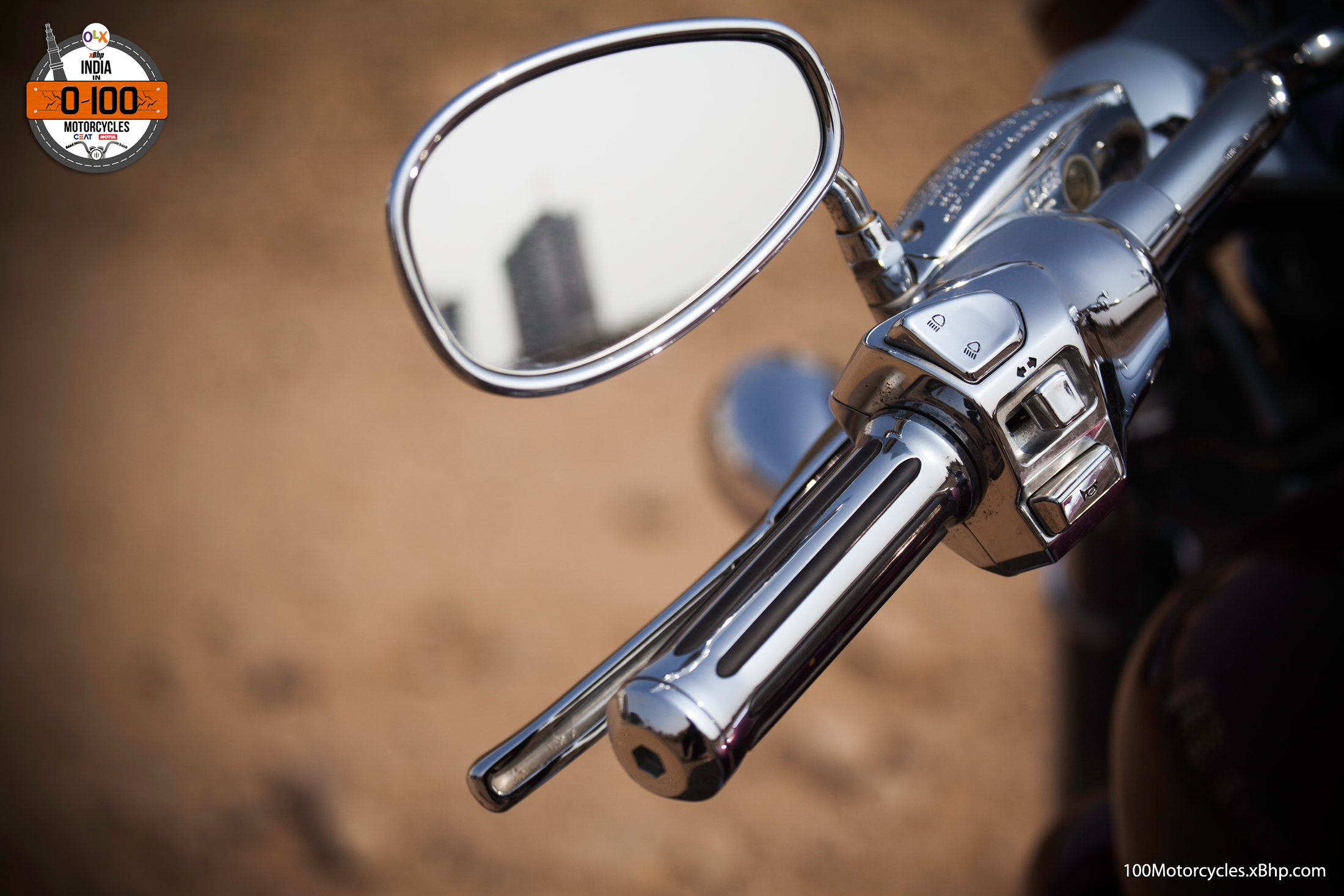 It was in production for just one year around 2004 – 2005. So, one might wonder, what led Honda to create their most radical motorcycle to date? 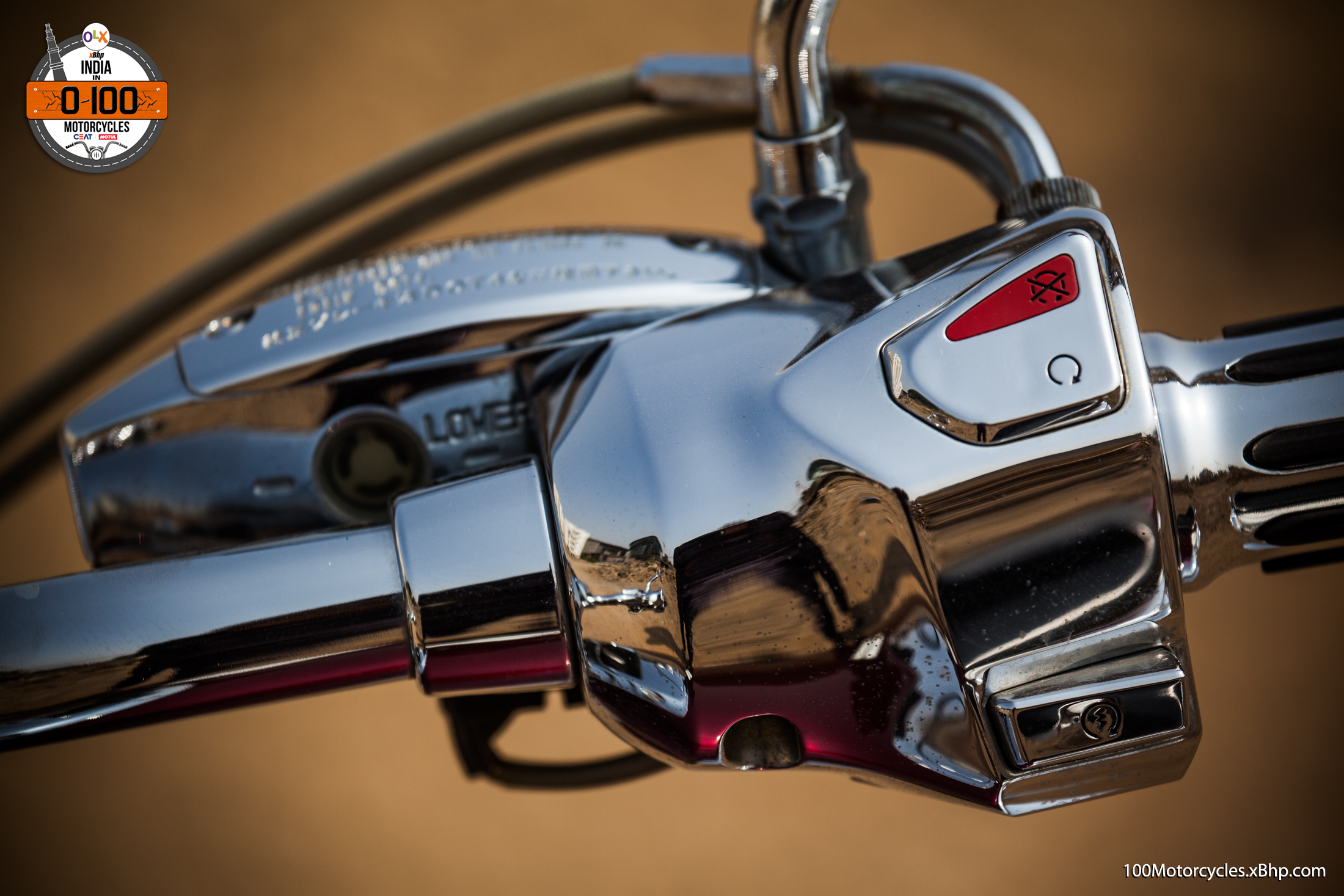 The situation was a bit similar to when Honda conceived the idea of CB750 in 1977; they wanted to make an impact in the American market with a big and powerful motorcycle. This time, it had to be a cruiser, but in a way that nobody had done it before. It was the demand of Honda dealerships in America that a larger than life cruiser is built because, by nature, Americans have always wanted more attitude from the cruisers. 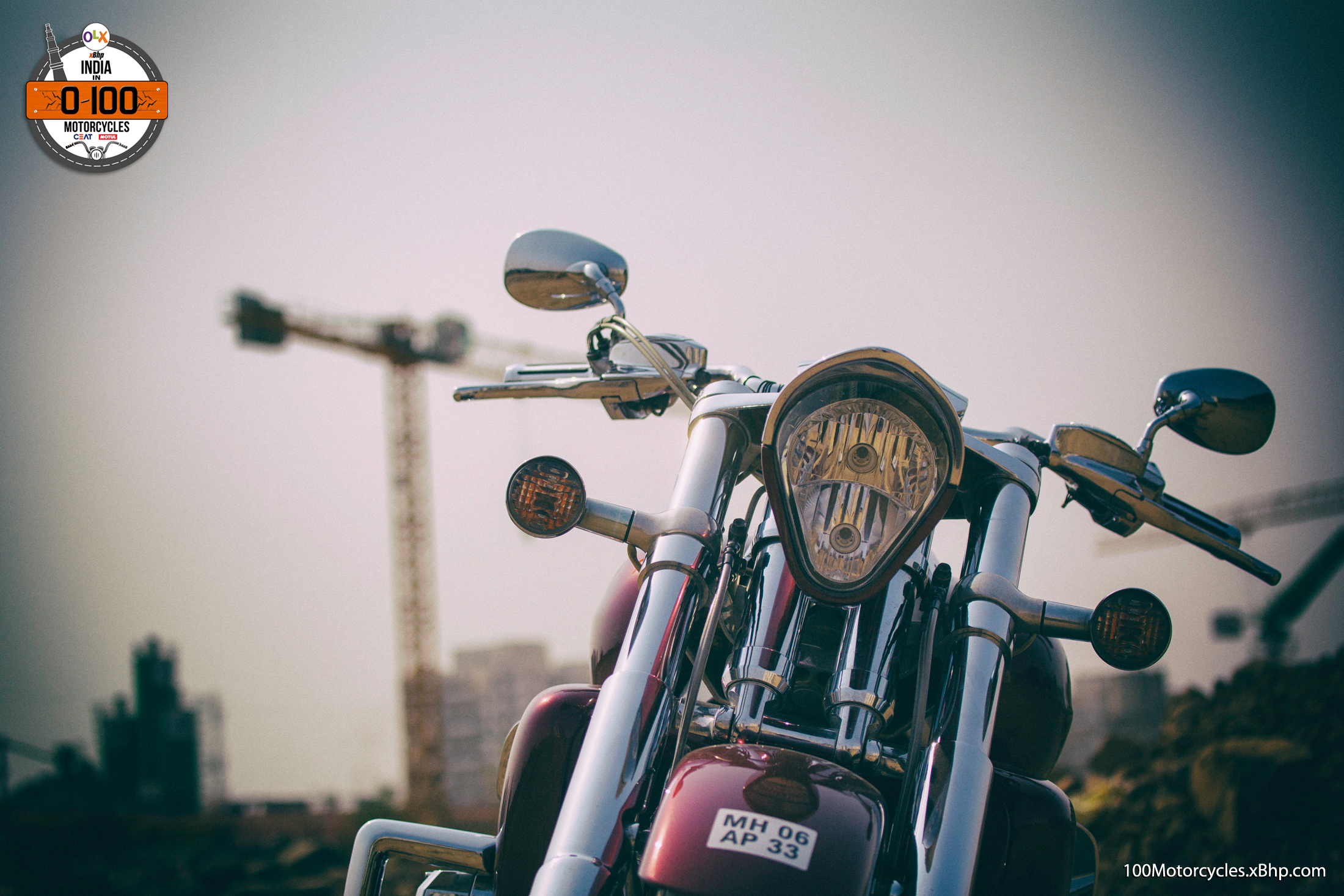 Honda, in general, was clear that they will have to base their next cruiser on the Valkyrie platform using the flat six 1832cc engine of the Goldwing, albeit in a different state of tune to give it more performance. What came out probably surpassed even Honda’s own expectations and the Rune simply blew everybody’s mind. Rune looked so unique that there has never been a production two-wheeler ever that has generated an equivalent visual impact. All adjectives and phrases merely become an understatement when it comes to highlighting the Rune’s influence. 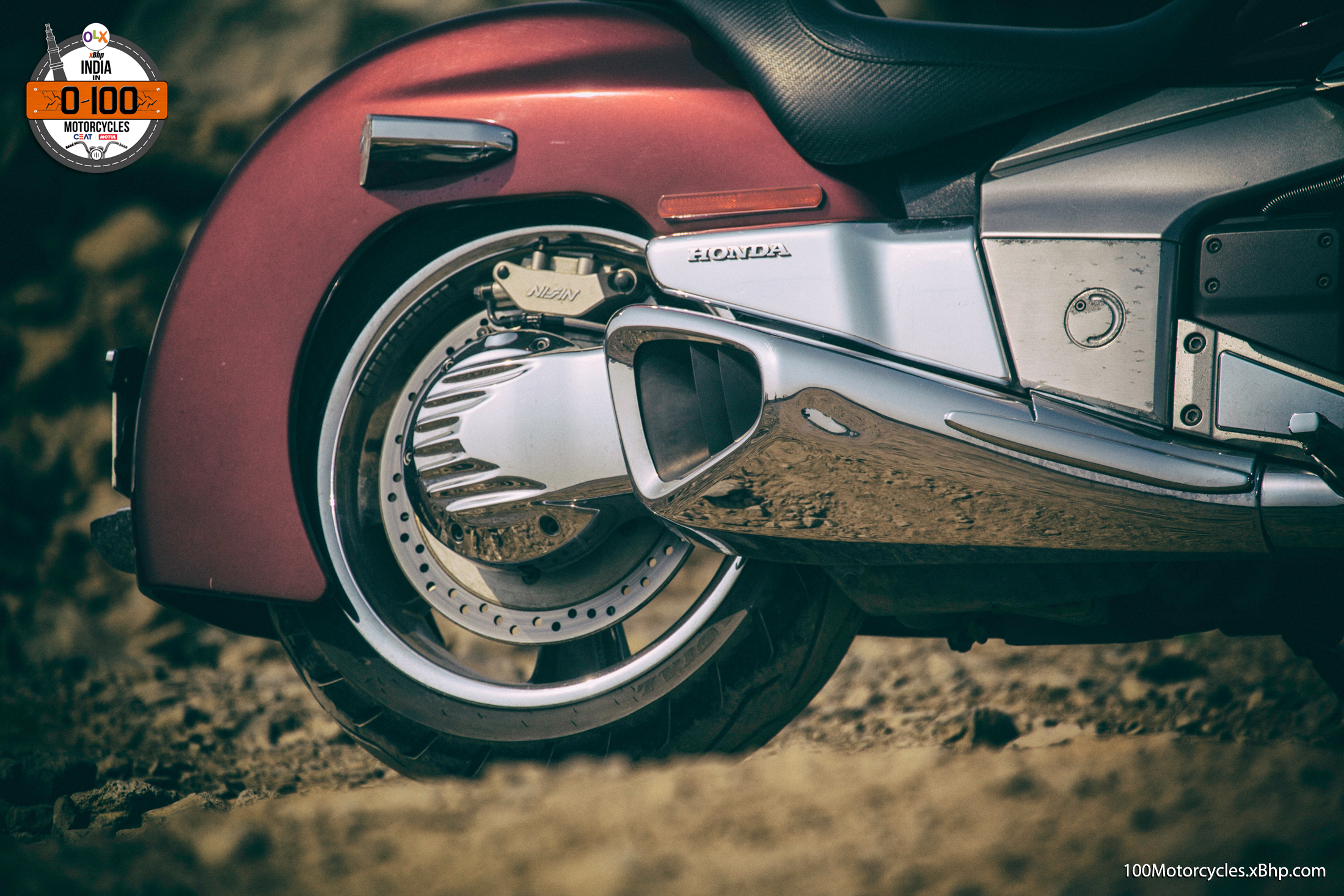 The Rune is one of the biggest motorcycles to be put into production measuring around 7 feet long. It was the muscle cruiser that made Harley Davidson’s V-Rod looked like an infant. Using the Goldwing’s 1832cc engine was a masterstroke from Honda as it was unmatchable in both looks and performance. Nobody in the entire motorcycle industry would have guessed what Honda was up to until the Rune was first showcased. 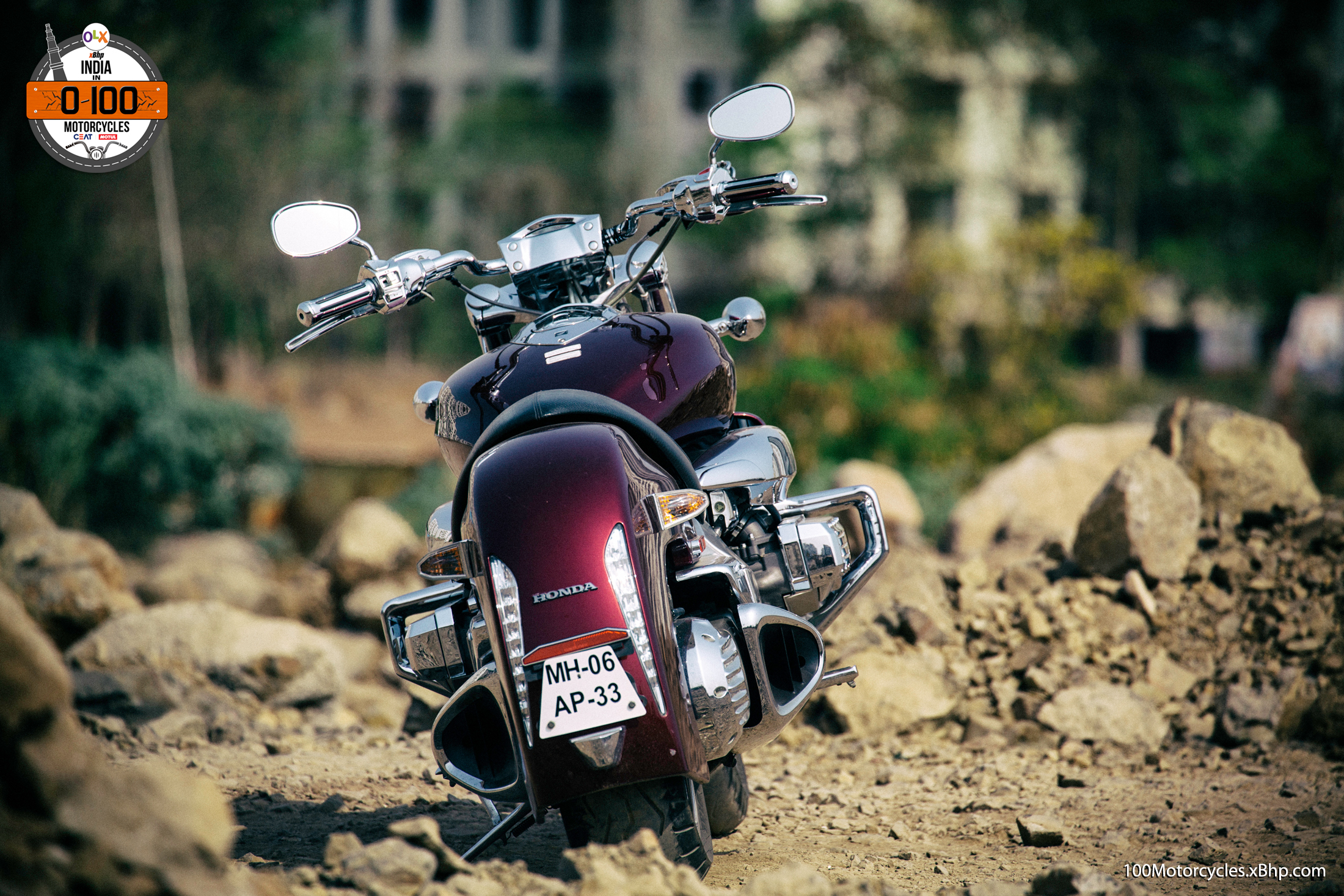 The trailing-link suspension at the front gave it a futuristic look as well as a chopper-like raked out appearance, although, the Rune handled much better than any other custom chopper out there. This shouldn’t be a surprise considering it was a Honda in the end. At the back, there was a link-type mono suspension. Braking duties were handled by equally impressive double 330mm disc brakes at the front and a single rotor at the rear. It is important to mention that the Rune wasn’t just made to pose, it was meant to be ridden with a road presence that even certain big cars might find difficult to match. 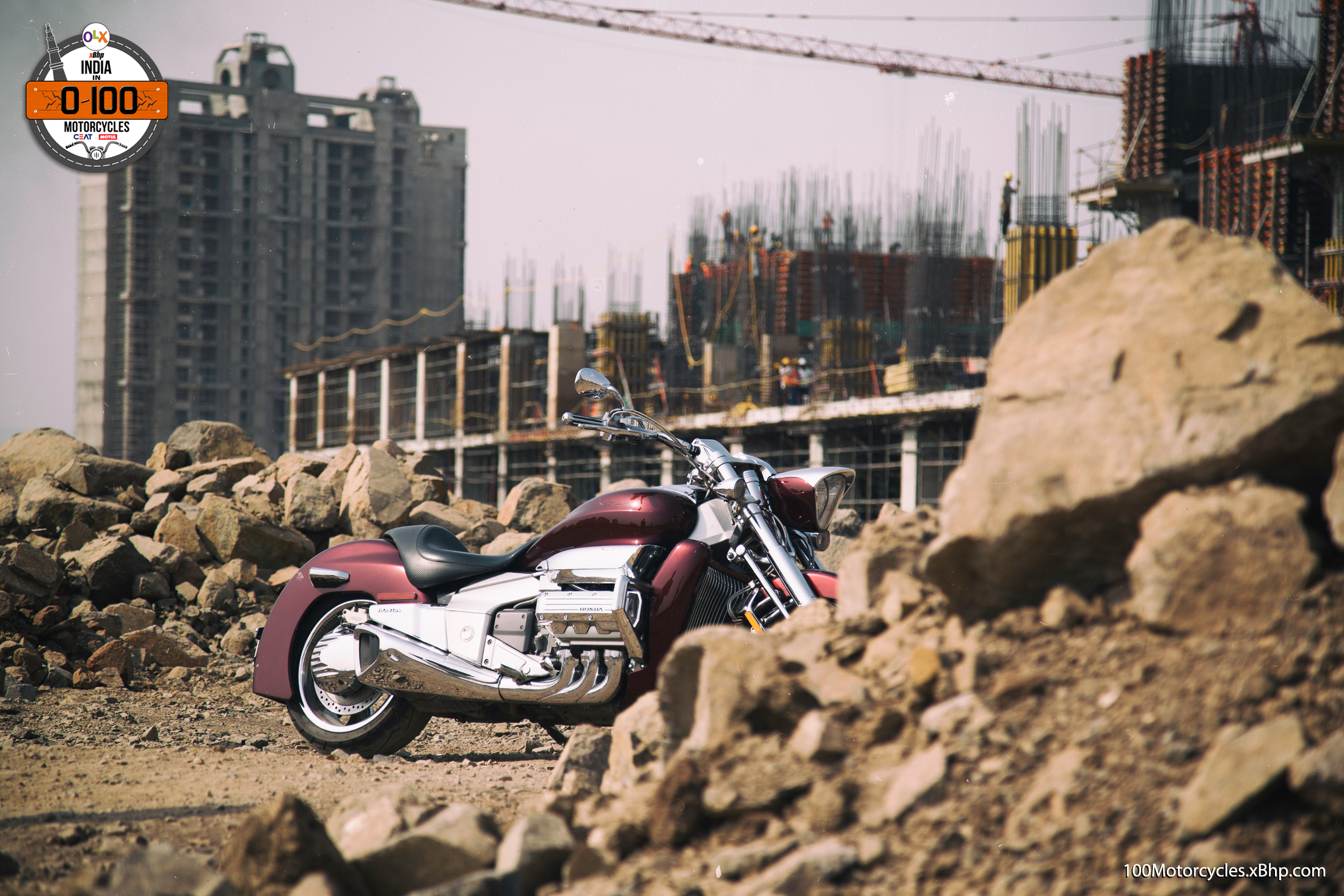 When we rode it as part of our 0 to 100 project, we discovered that the Rune is extremely well balanced from front to back and side to side. Taking u-turns was easier than we thought without putting our foot on the ground. But yes, it is still quite a handful. 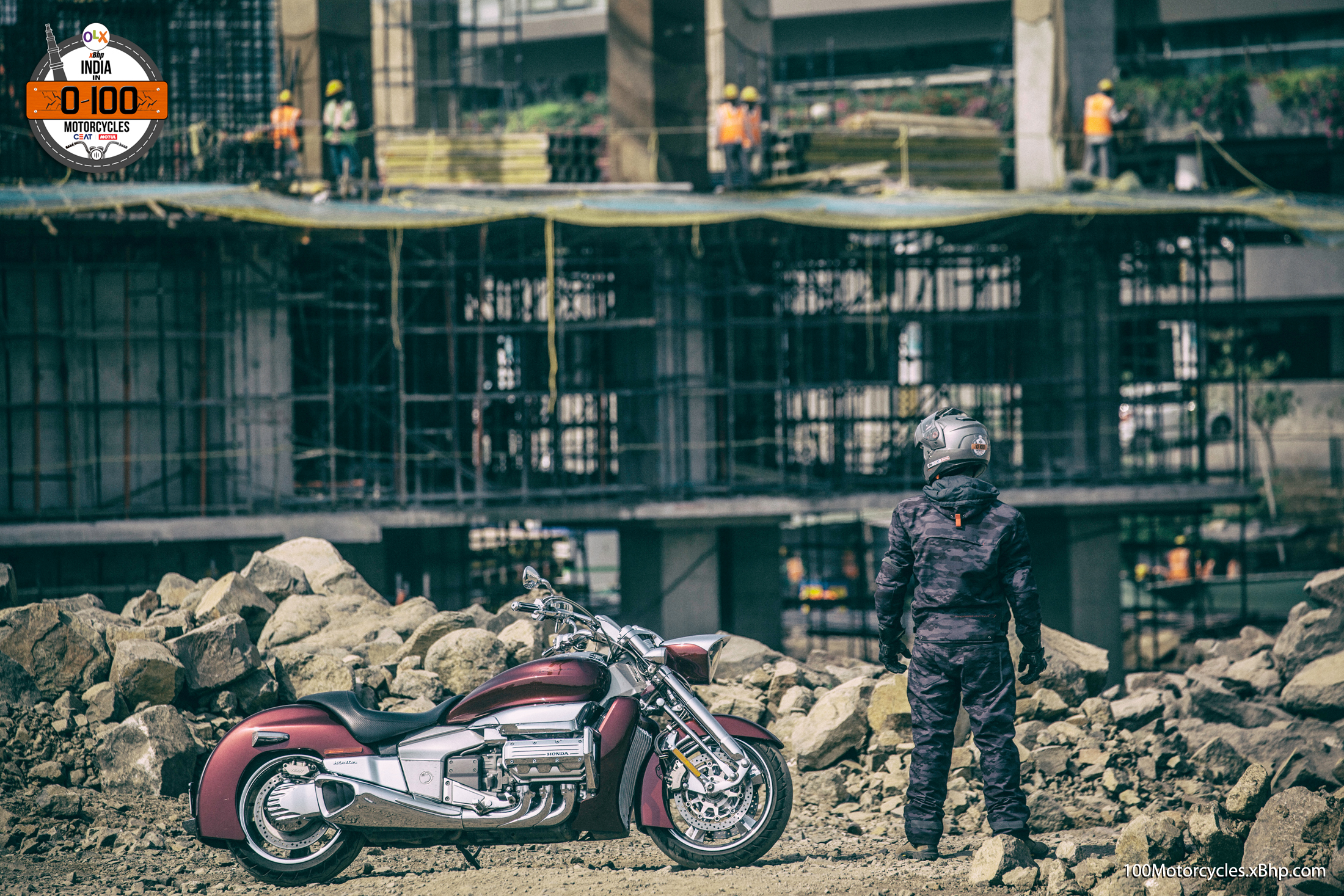 The Rune had a very short production run and Honda proved that they can create something absolutely radical along with unmatched practicality. A combination which is nearly impossible to find in many big cruisers and every custom chopper. Although, Honda has made an effort to revive its old magic through the latest generation Valkyrie, the bare-boned version of the Goldwing and the F6B. We will wrap up here by mentioning that if you love motorcycles, try and get up close and personal with Honda Rune. No matter what your motorcycle preferences are, we guarantee you’ll cherish this experience for the rest of your life.
tags
Cruiser
Honda Motorcycles
Honda Rune
Rune
Valkyrie
Share this article