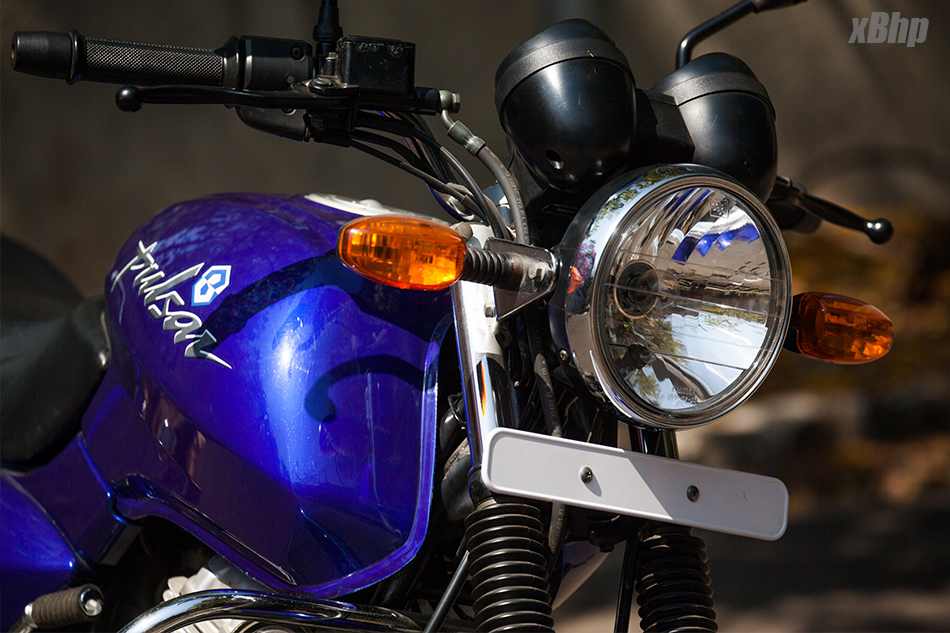 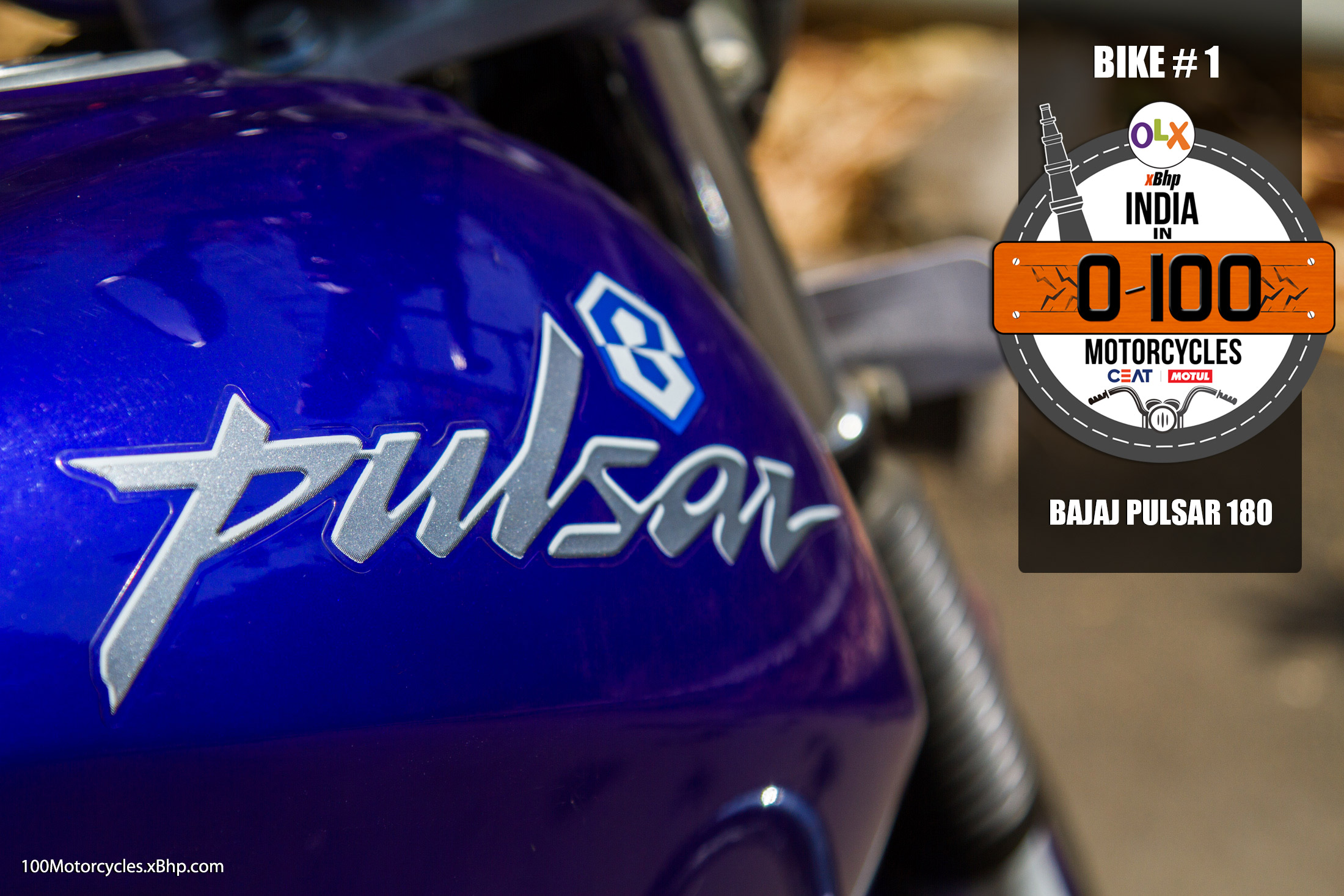 If someone makes a list of top 10 motorcycles that changed the face of motorcycling in India, the Bajaj Pulsar 180 Classic would find its place right there in the top three 9/10 times at least. it was a motorcycle that, along with its younger sibling the Pulsar 150 Classic, brought the Indian youth closest to the performance motorcycling that they had ever been. Fully loaded, yet affordable; aggressive and ‘definitely male’ – that was the Pulsar 180 Classic for you. It’s larger than life 18 L tank and the streetfighter looks rewrote the rules for how motorcycles were designed in India at that time. Before the Pulsar duo came, the Indian market was full of 100 cc commuters that were built primarily to run thousand miles on a drop of fuel. Fuel economy was the only performance criteria to be considered before buying a motorcycle. On the other end of the spectrum were the Enfields that didn’t fulfil the demands of a vast majority of the people who wanted to buy a motorcycle. The erstwhile Hero Honda then launched the CBZ in 1999, which went on to become a huge hit and the most sought after two-wheeler by people who wanted much more than good fuel economy from their bike. And by the time the Pulsar twins were launched by Bajaj in November 2001, the Indian youth had tasted blood and was thirsty for even more. The Pulsar quenched their thirst and their need for speed. The Pulsar 180 Classic came with a 180 cc, air cooled, 4-stroke engine that was capable of making 15 HP of peak power. The 180 Classic literally packed a punch and offered an unmatched level of adrenaline rush to its riders.

See all the used Pulsar 180 for sale on OLX 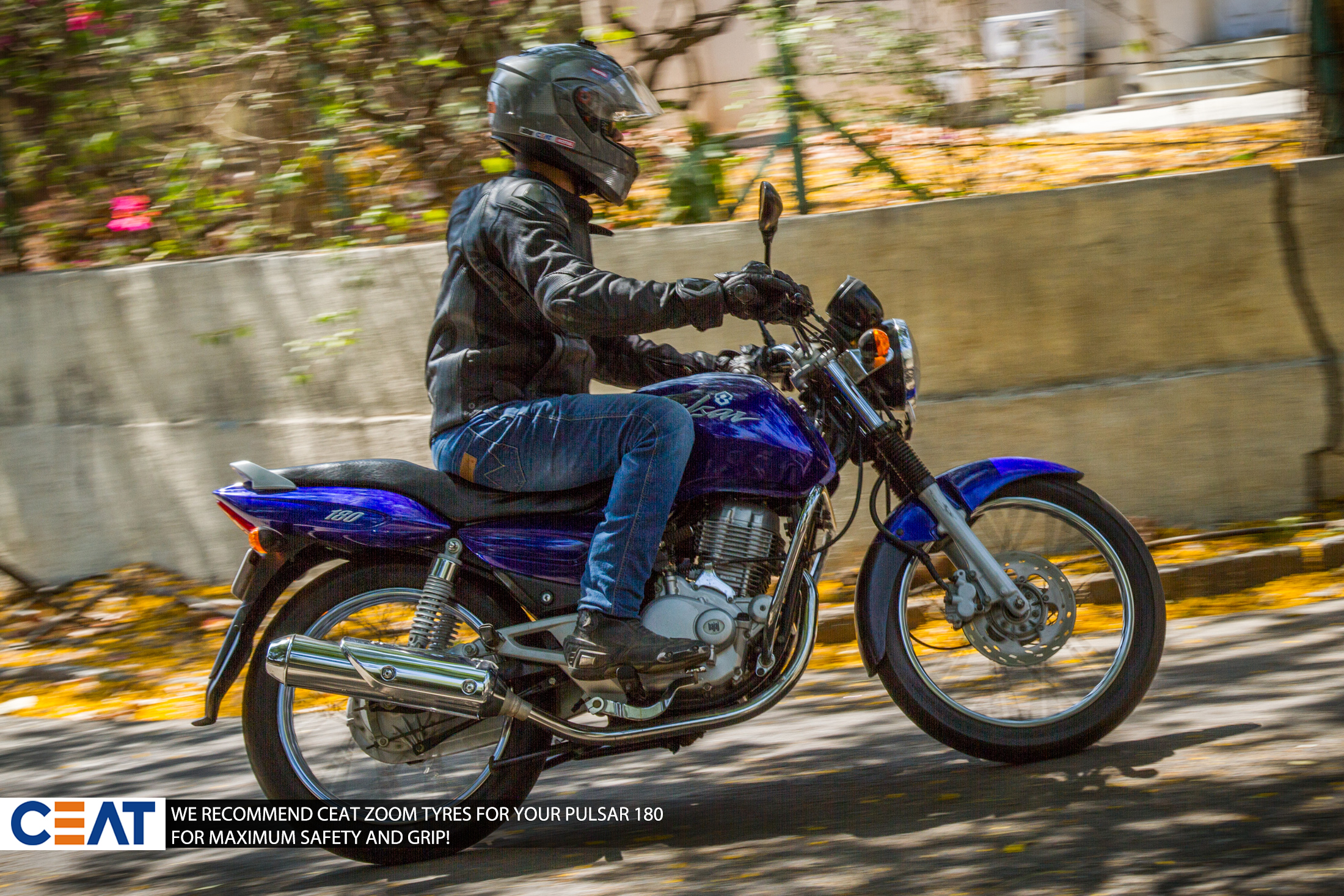 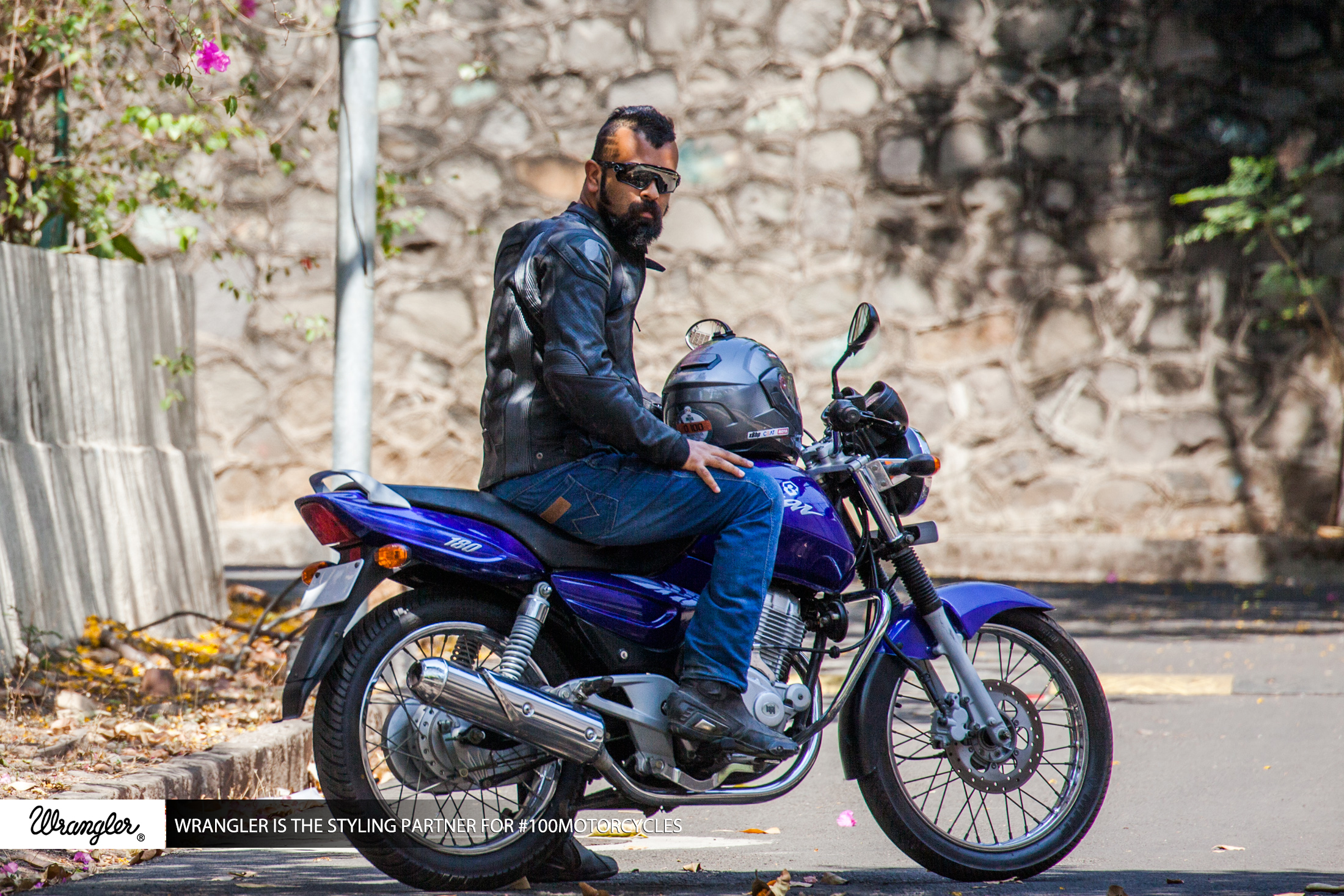 True to it’s ‘definitely male’ tag, it had a solid muscular body build that was accentuated further by its huge fuel tank and the round headlamp with a twin-pot instrument cluster on top and a robust looking exhaust pipe. The fuel tank had a capacity of 18 L, which meant that you could do go as far as 700+ kilometers on a single tankful. Features such self-start were thrown in as standard. And the best thing was that you didn’t really have to rob a bank to be able to own a Pulsar 180 Classic.

A brilliant overall motorcycle package was ably supported by Bajaj’s marketing campaign that pitched the Pulsar as ‘definitely male.’ No wonder, the brand Pulsar soon became a household name and it became the hottest selling performance motorcycle in India – a tag that the Pulsar still carries even after more than 15 years of its existence.

On a private note, xBhp owes a lot to this motorcycle, the Bajaj Pulsar, as it was the love for his newly acquired Pulsar 180 Classic that led Sunny to start xBhp.com. Little did we knew that a single page website created out of sheer passion and love for this brilliant piece of engineering will ultimately lead to something that would become the favorite hanging spot for the bikers in India.

We salute the Pulsar 180 Classic and the creators of the brand Pulsar for bringing about a revolution in performance motorcycling in India! Hats off! 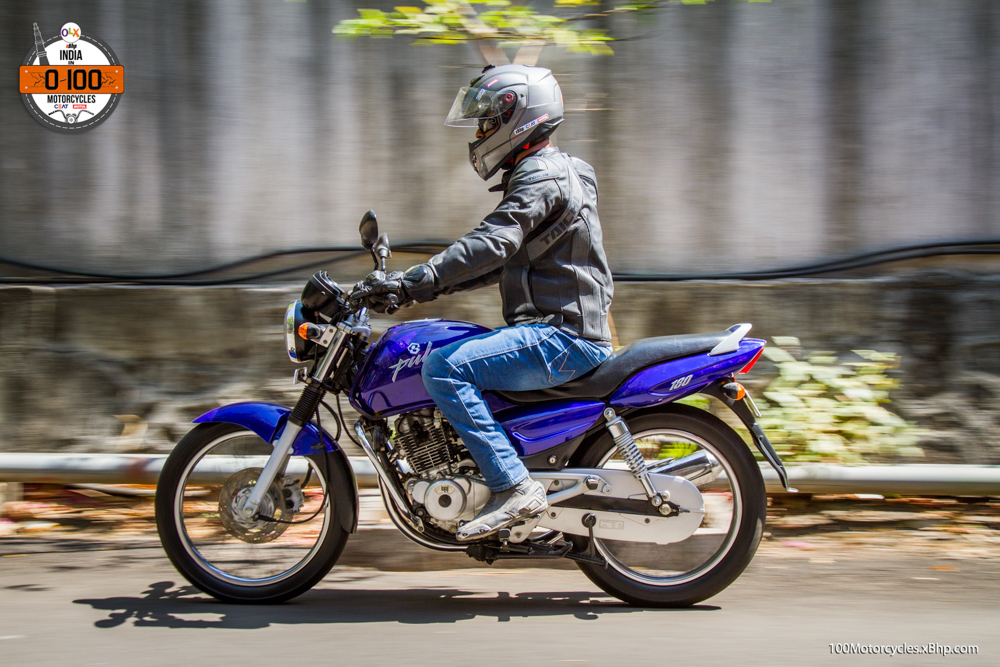 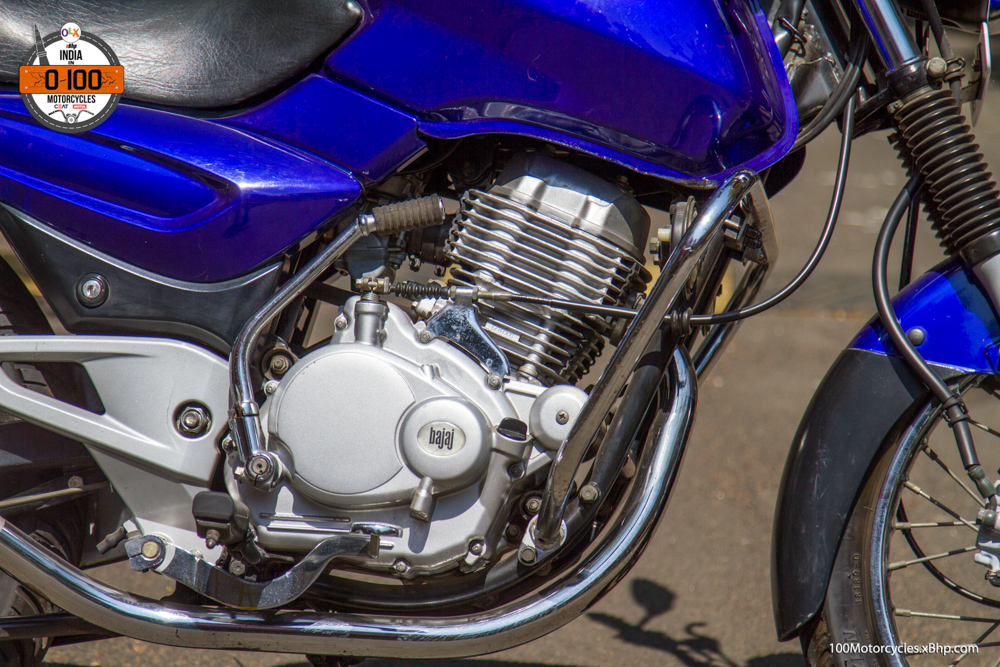 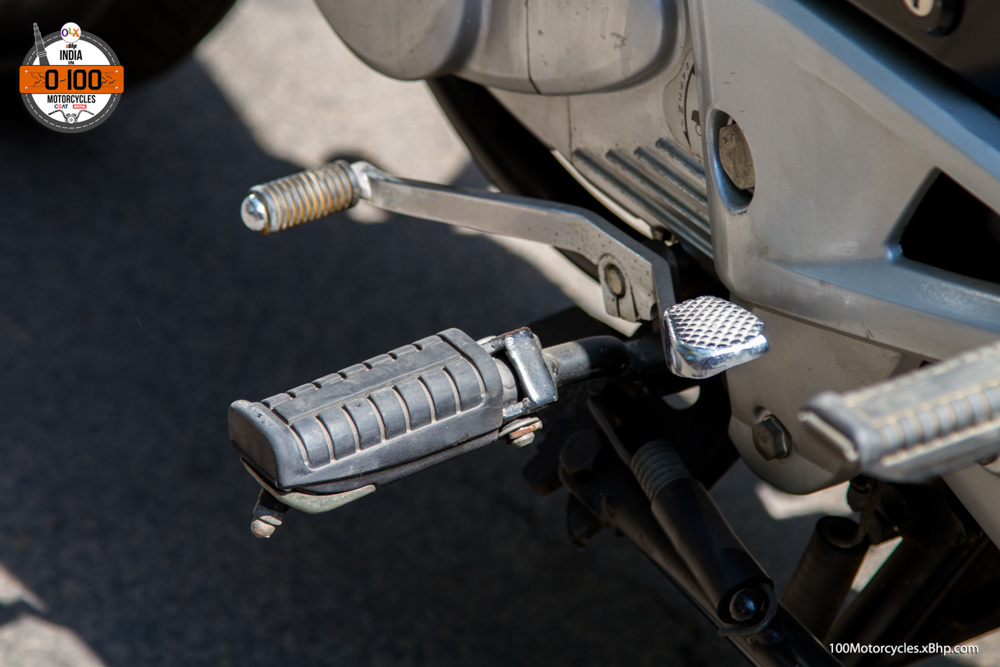 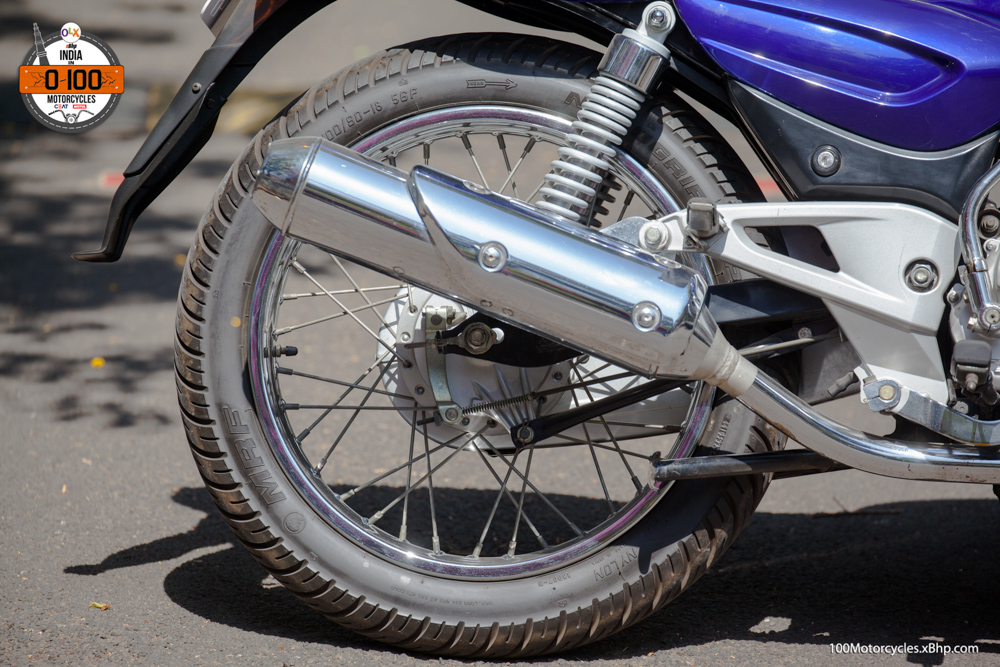 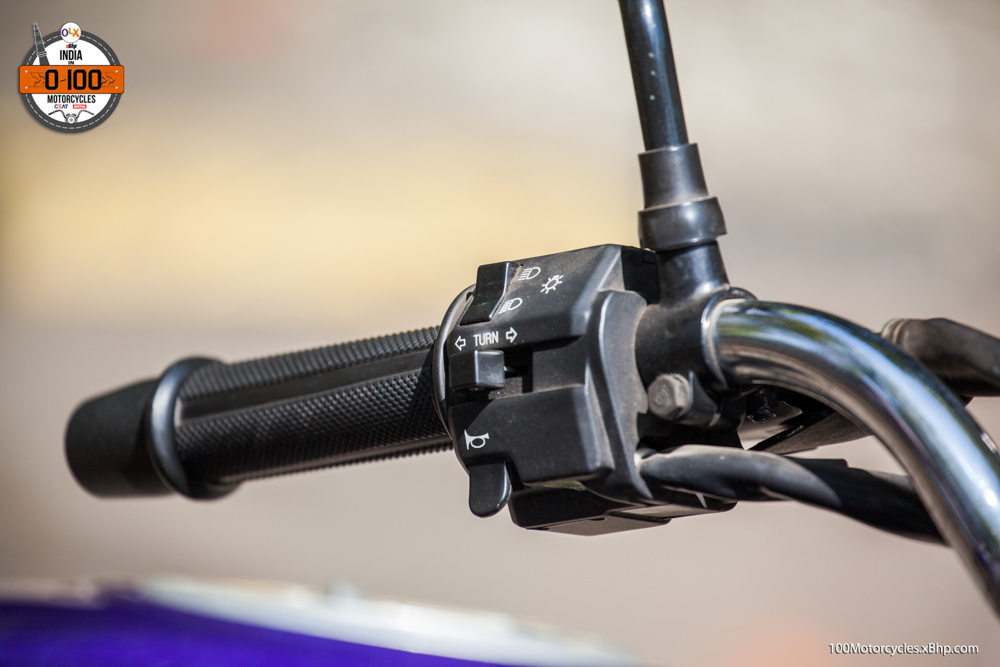 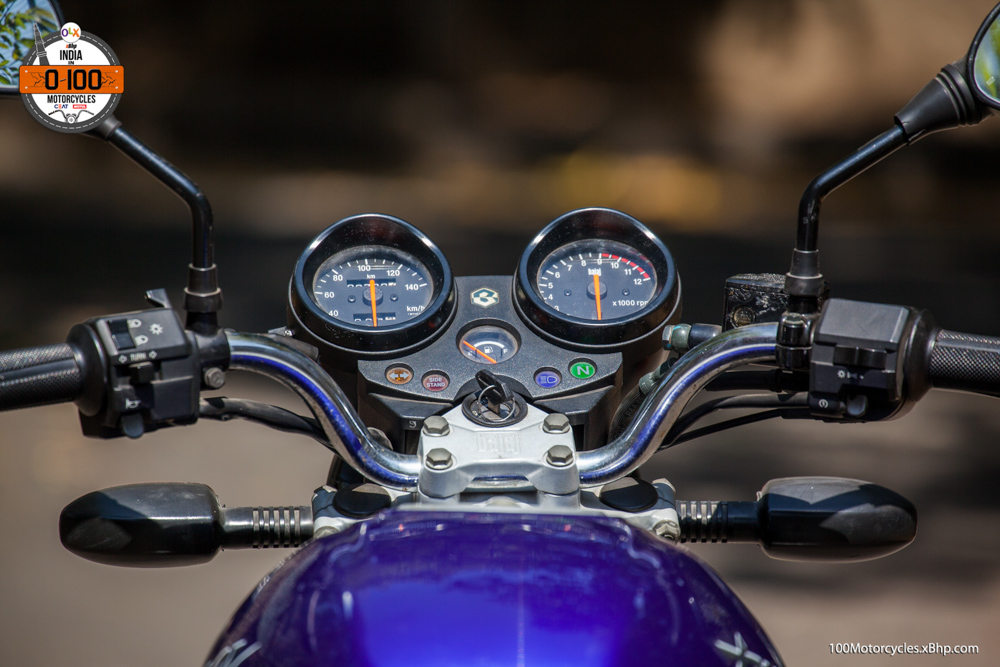 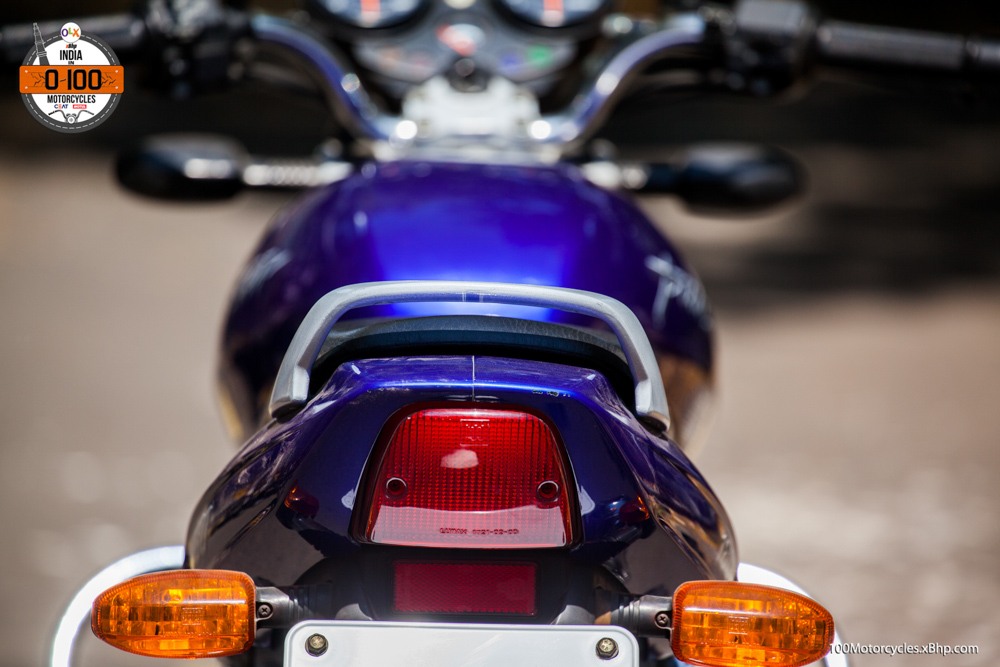 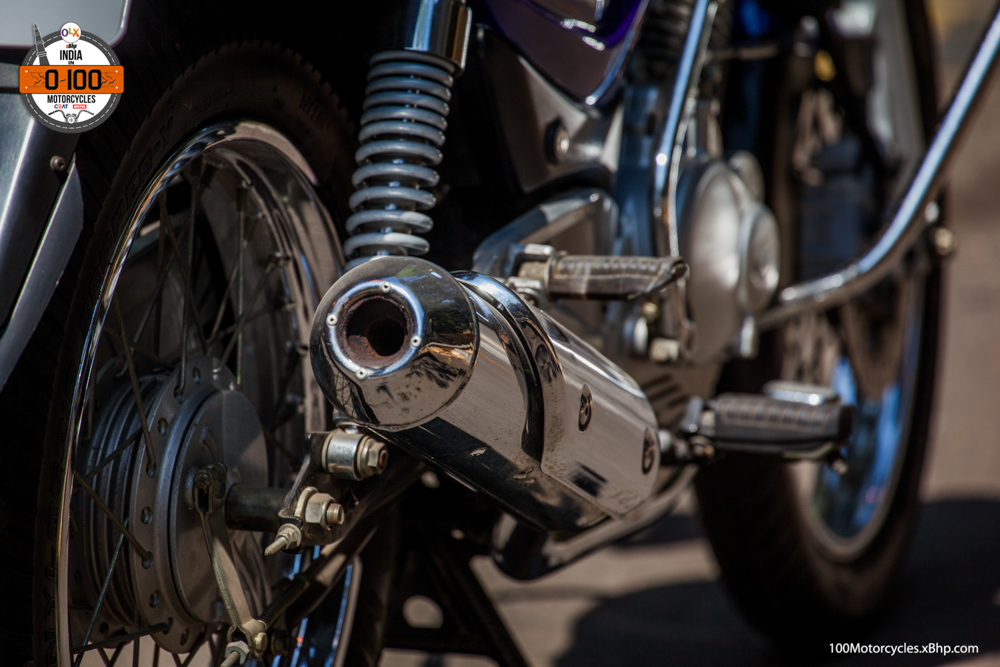 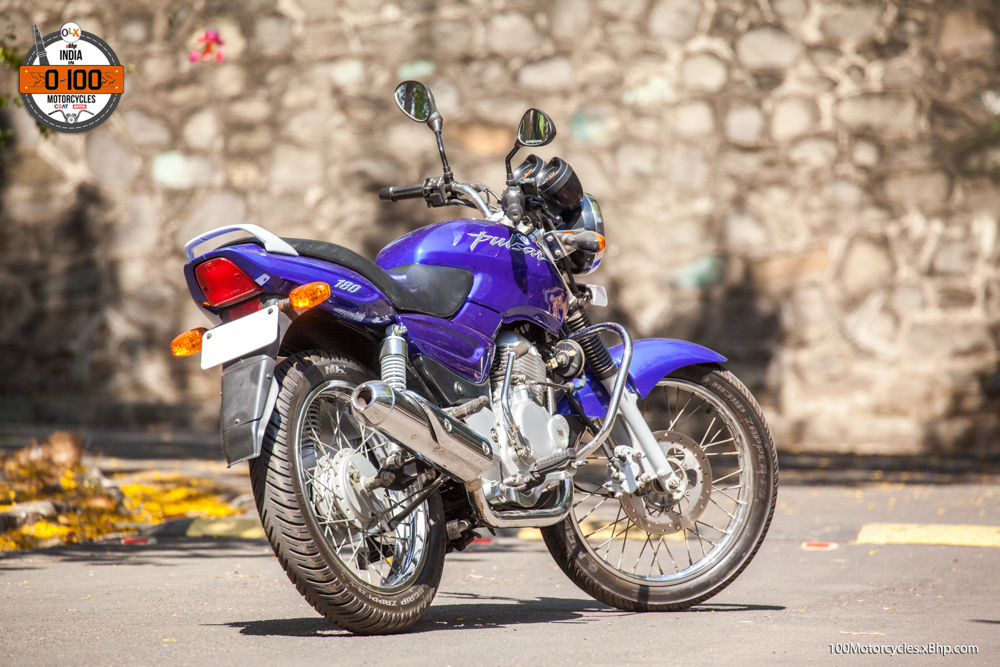 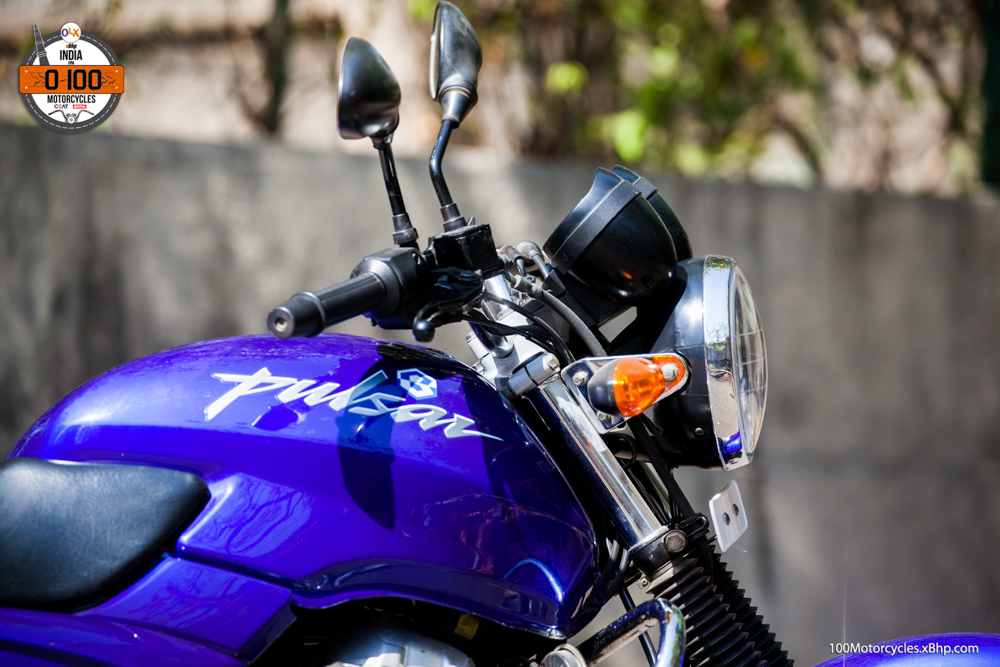 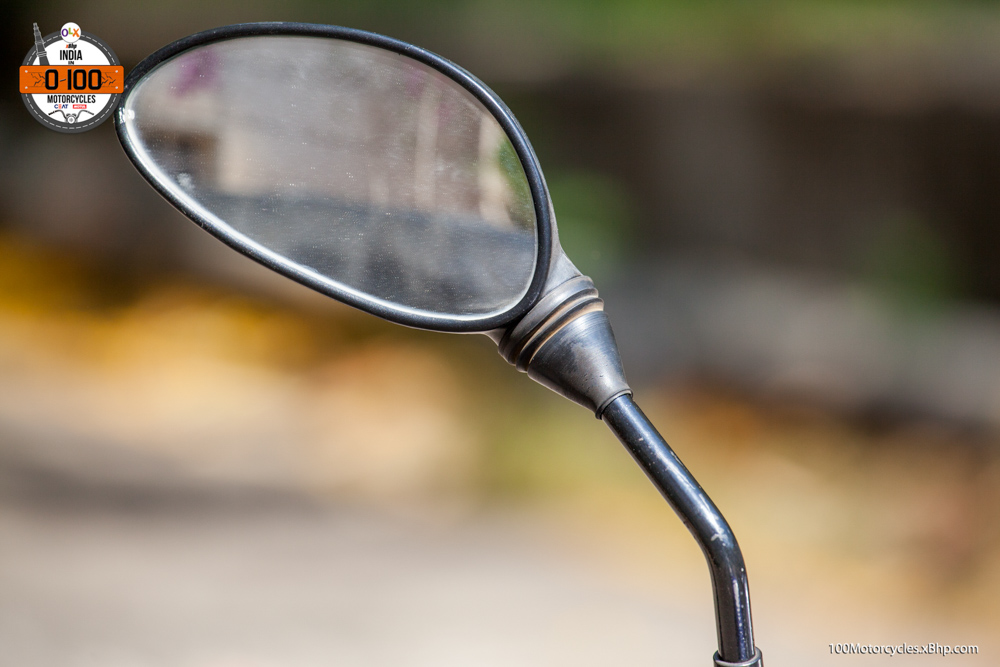 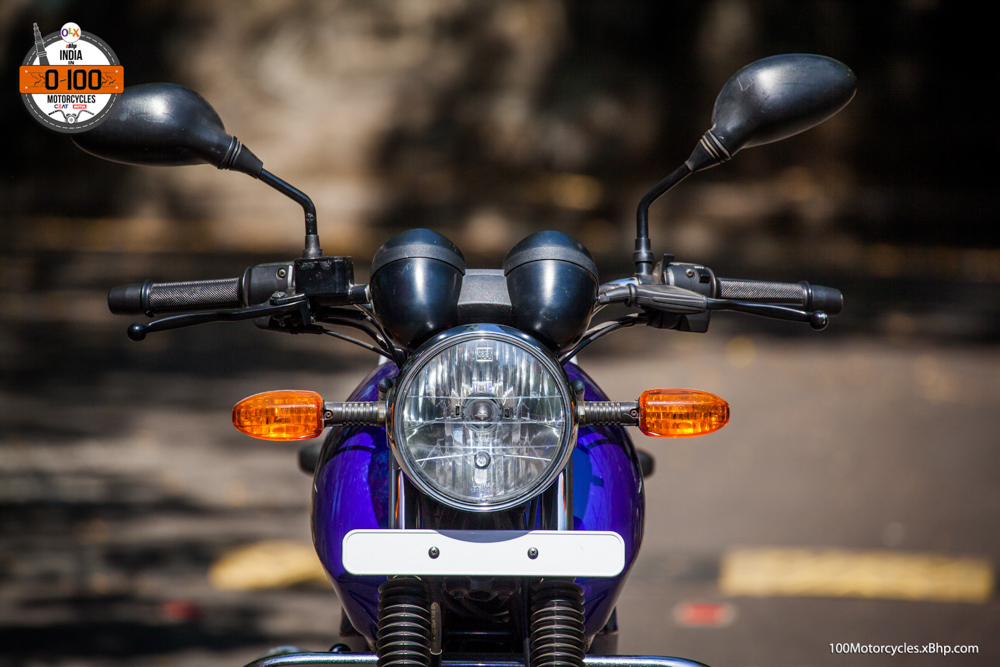 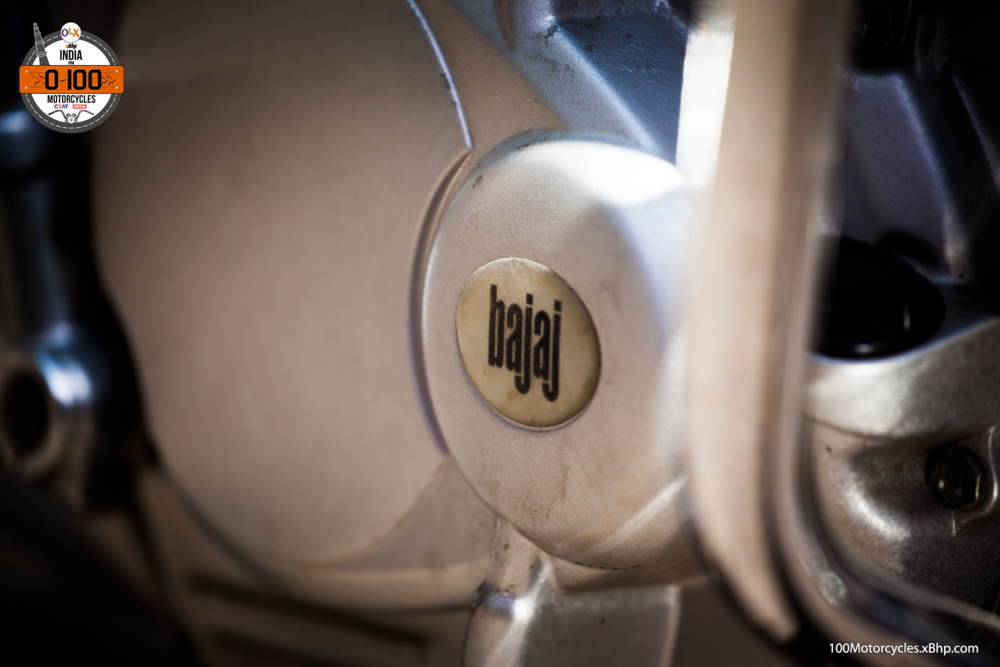