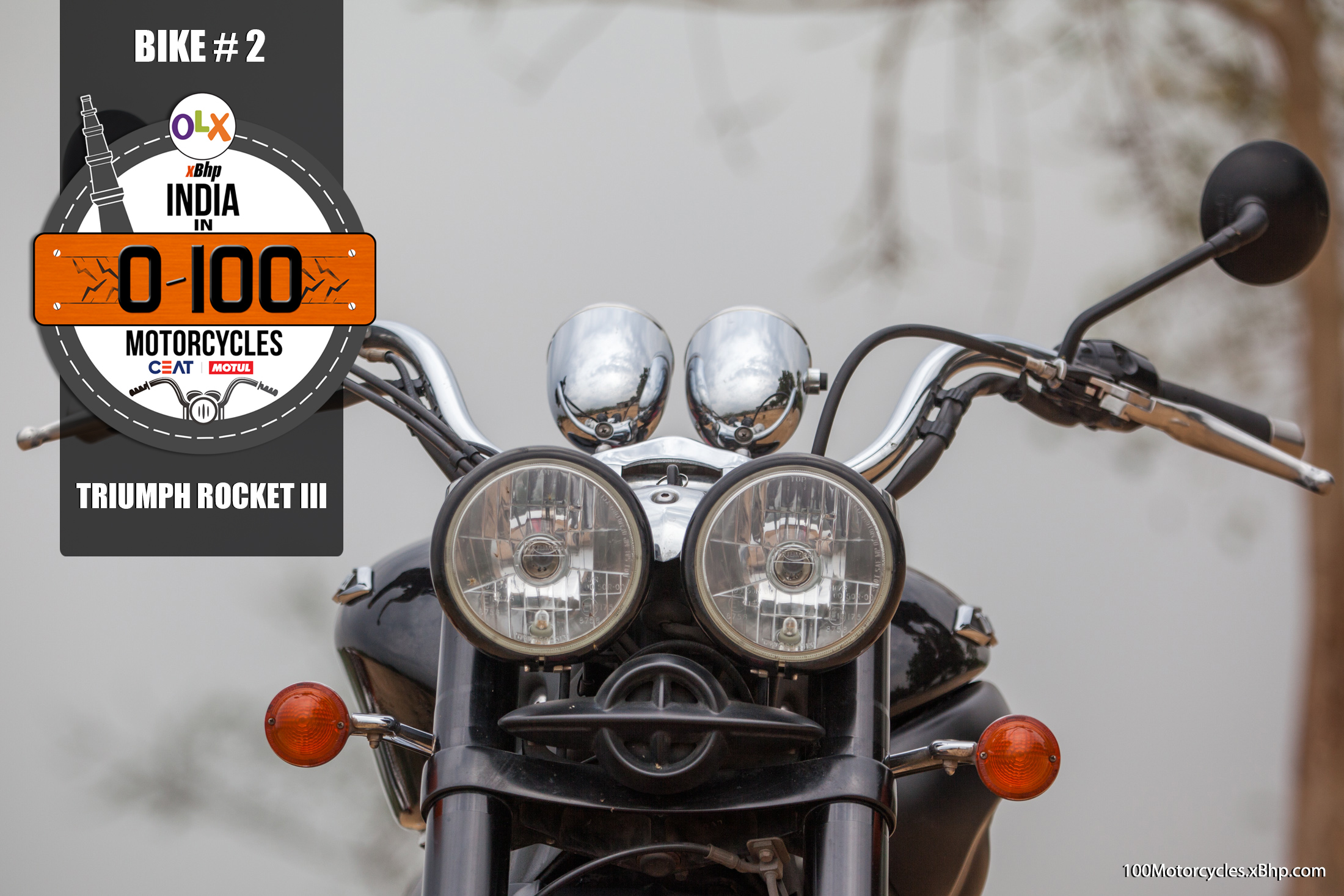 No motorcycle is big enough until it’s the Rocket III. Forget about Boss Hoss, they are not applicable. Sporting the biggest production engine of 2,294cc in the history of motorcycle building, the Rocket III is not just the pride of Triumph, it is the pride of the motorcycle industry. It is the muscle bike of the species. It represents the ego of its creators and in a way that we love, admire and respect. It is so well built, tough looking and with the rugged appeal that you would believe it would survive the world’s end. And that mammoth of the engine would take you to anywhere and bring you back like it is nothing. It is not a 6-cylinder engine or even an inline 4 or a V4, it is the number that Triumph seems to quite have mastered, an inline 3. But would you look at the size of that engine? Need money to upgrade to a Triumph Rocket III? Sell your old bikes on OLX The longitudinally mounted (in line with the bike’s length) engine produces 148PS of power at 5,750 RPM and a massive 221NM of torque at 2,750 RPM. That torque is in the 4-wheel category! Yet, it is fairly an easy motorcycle to ride with all that power and when you realize that you’re carrying a mass of at least 334 kg (dry). To put things into perspective, the Rocket III is either as quick as or even a tiny bit quicker to 100 kph than most Superbikes and Hyperbikes which includes the likes of Hayabusa and the ZX-14R. It has the sort of acceleration which is alien to the concept of a cruiser and which would make their motion appear still. Not to mention, it would shame many sportbikes as well. 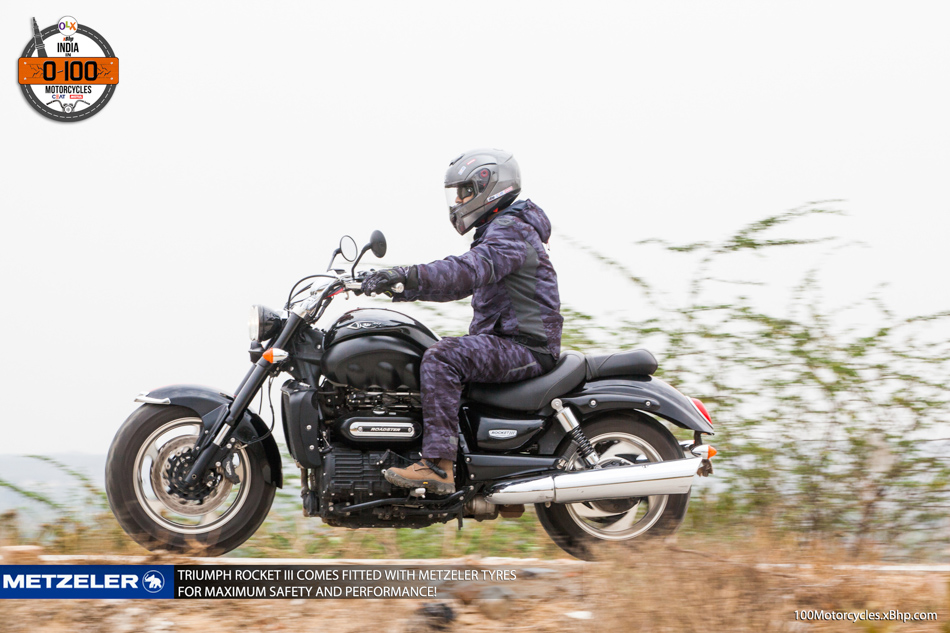 However, the quality of any motorcycle doesn’t completely lie in how quick or fast it is, it also lies in the fact that how good it is to ride. All that power, for sure, can be intimidating for most riders but the Rocket III can still be a gentle giant if you want it to be. It would cruise happily at speeds that would let you enjoy all the beautiful things that you would see on the way to your destination along with the ride that is plush enough for all day comfort. Fill it to the brim of that 24-liter fuel tank, and you shall spend more time riding than looking out for petrol stations. 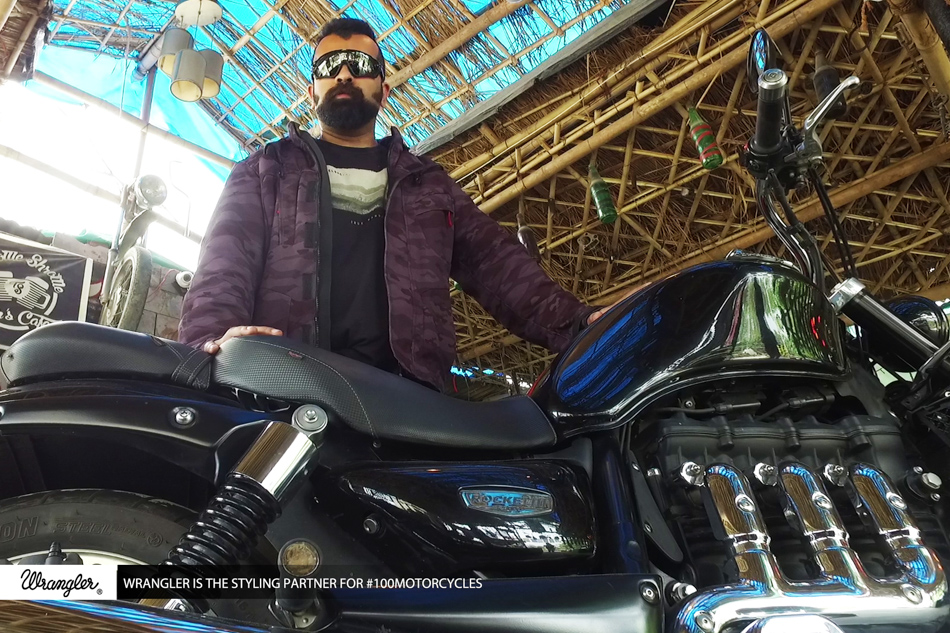 Why Triumph Made It? Triumph introduced the Rocket III  in 2003 and the whole world went mad. Everyone who had anything to do with automobiles was talking about it as they came to know of its existence. The British motorcycle manufacturer wanted to make a big cruiser especially for the American market after doing a lot of research. The company had originally planned to make a cruiser with a 1600cc engine, but due to the rising competition from Honda’s Goldwing, Triumph decided to go for the largest engine produced for a production motorcycle. And Triumph hasn’t looked back since then and while the motorcycle has remained more or less the same (well it definitely doesn’t need any more power, does it?!), the Rocket III has received periodic updates to prevail as a good, well-rounded motorcycle. With time, it has drifted into the category of muscle cruiser and even a streetfighter with the introduction of the Rocket III Roadster variant. It is the same variant which is available in India. 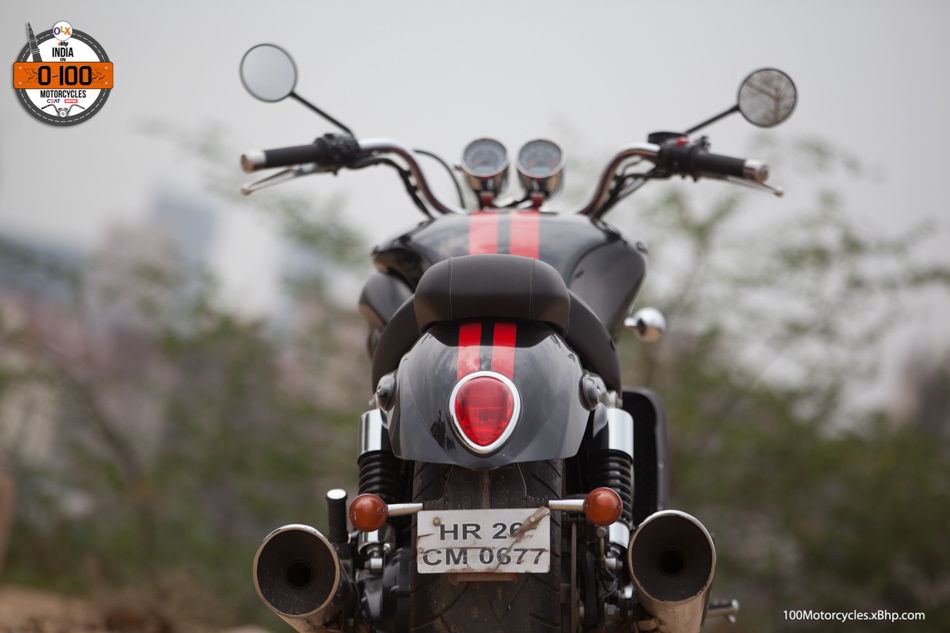 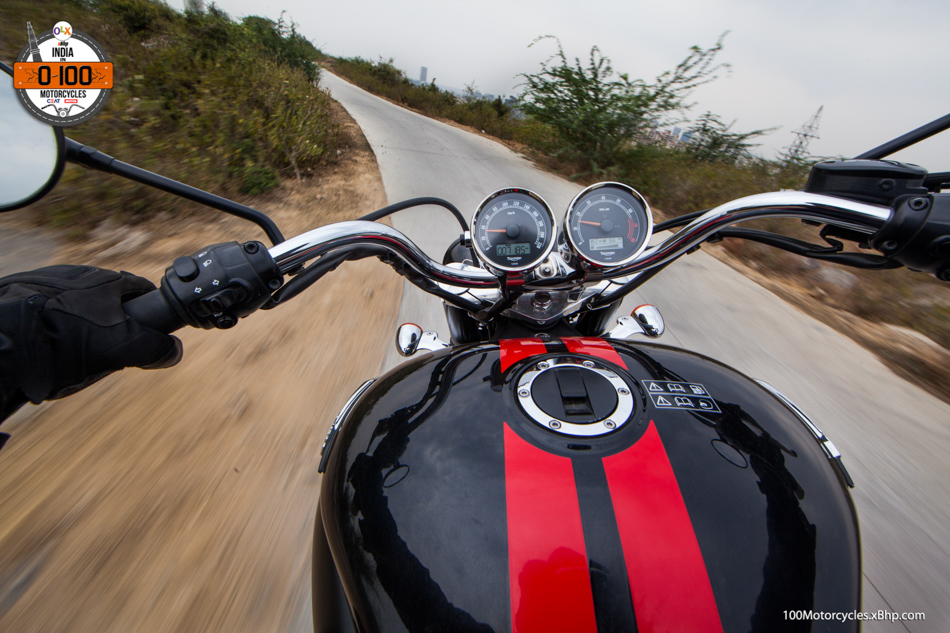 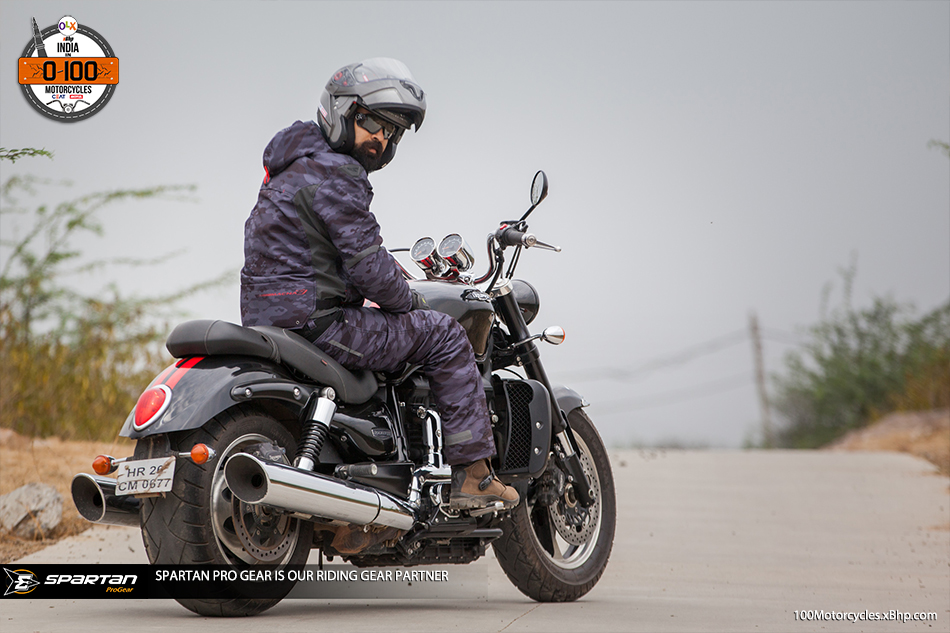 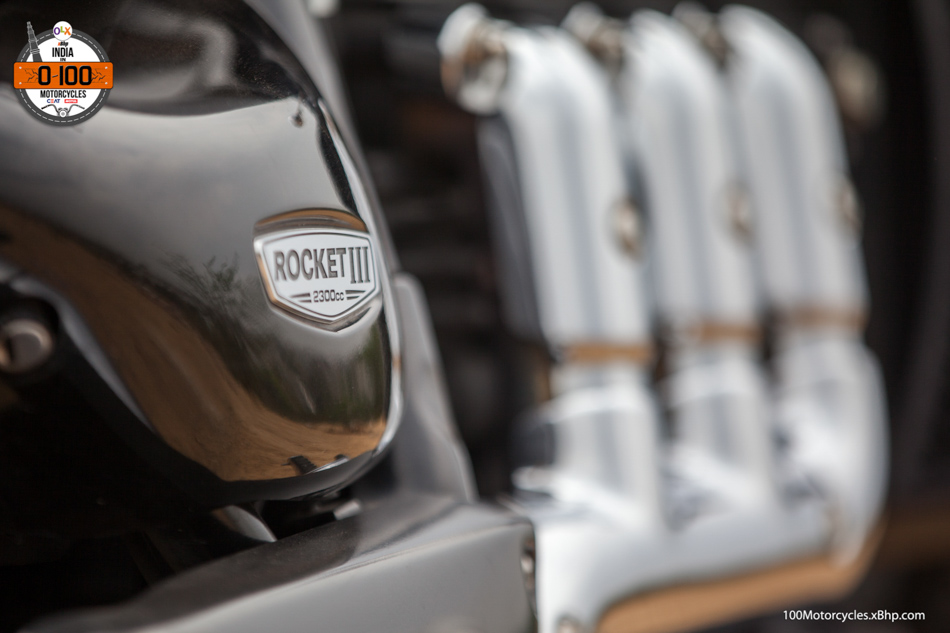 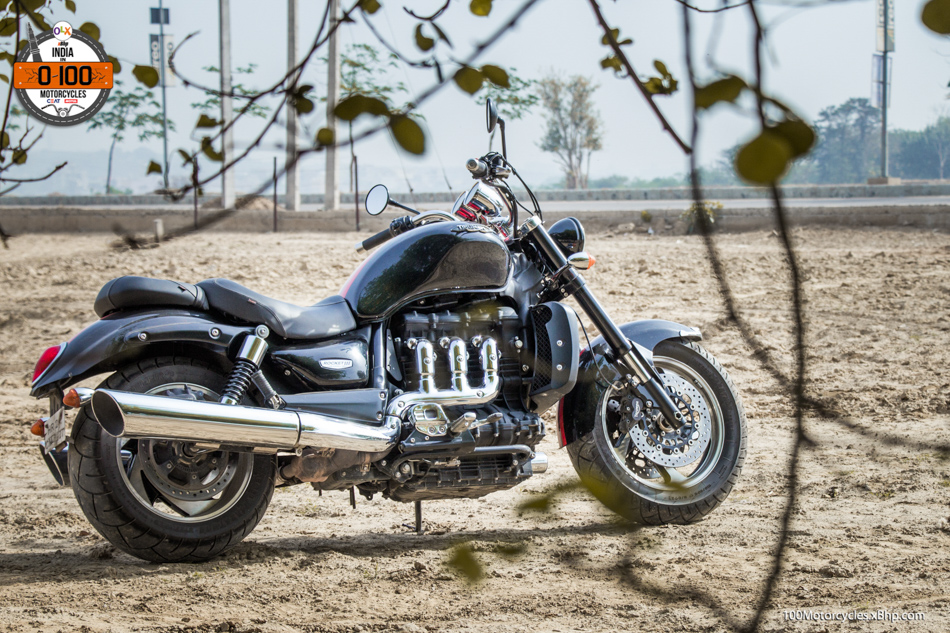 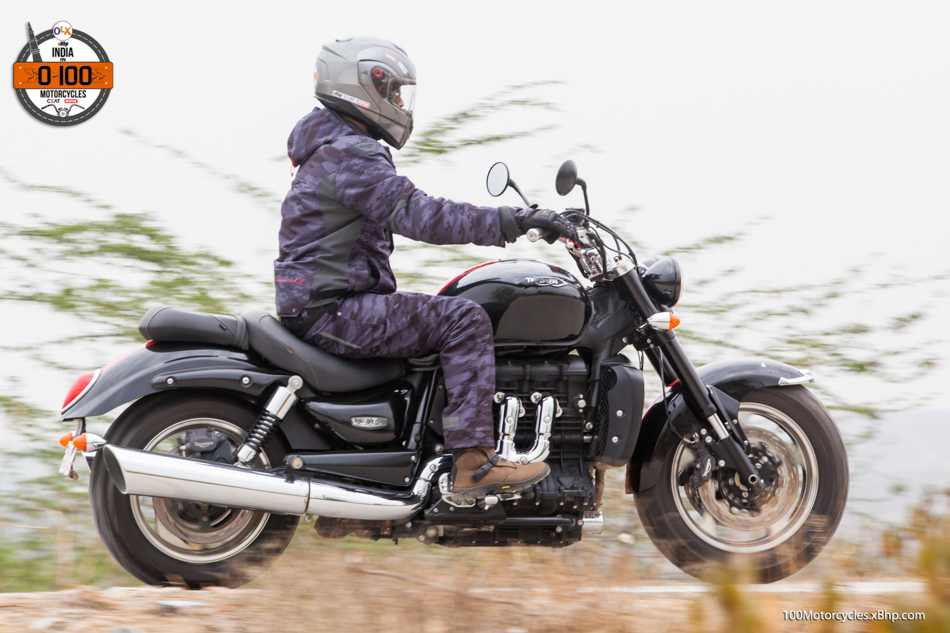 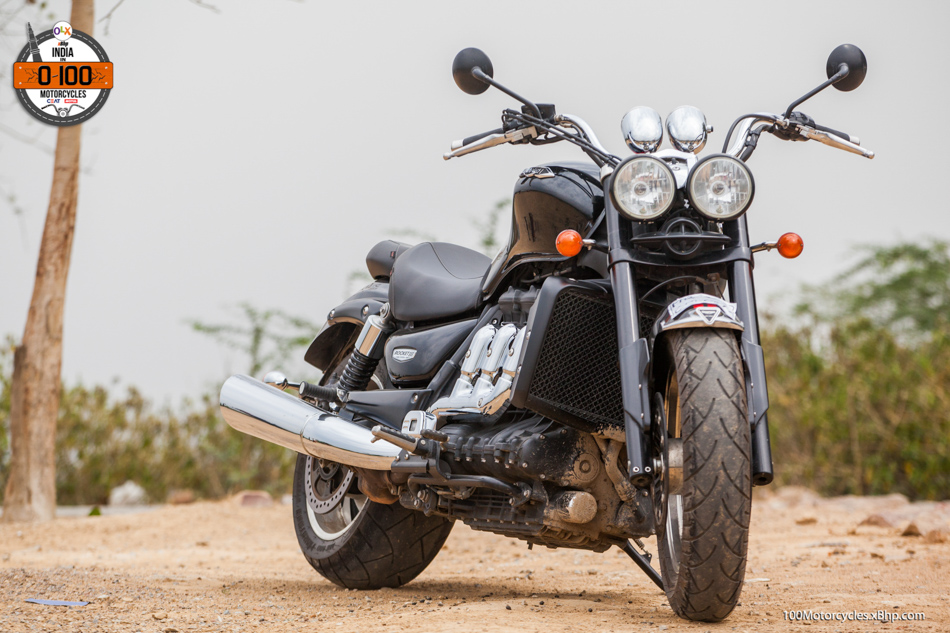 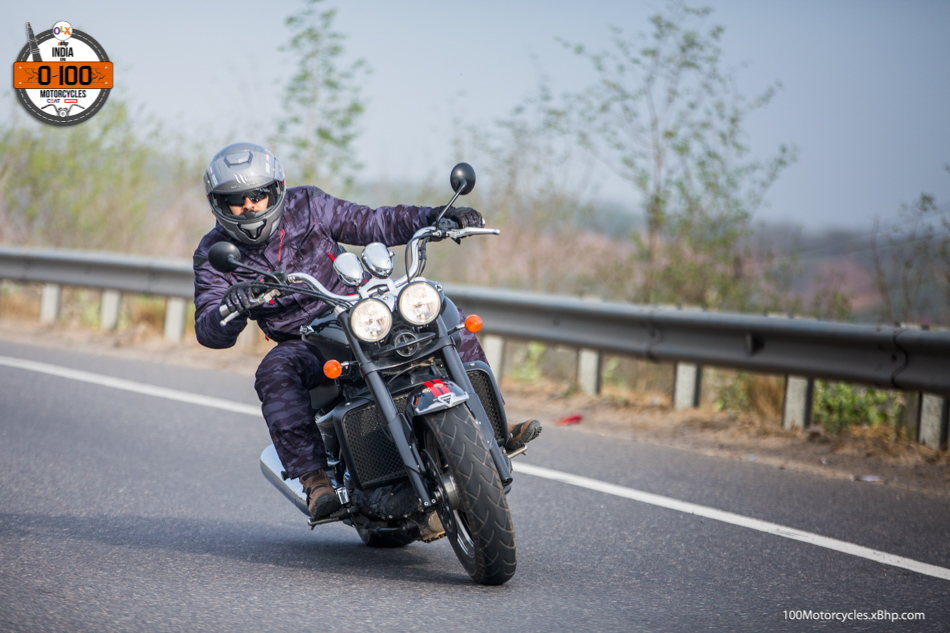 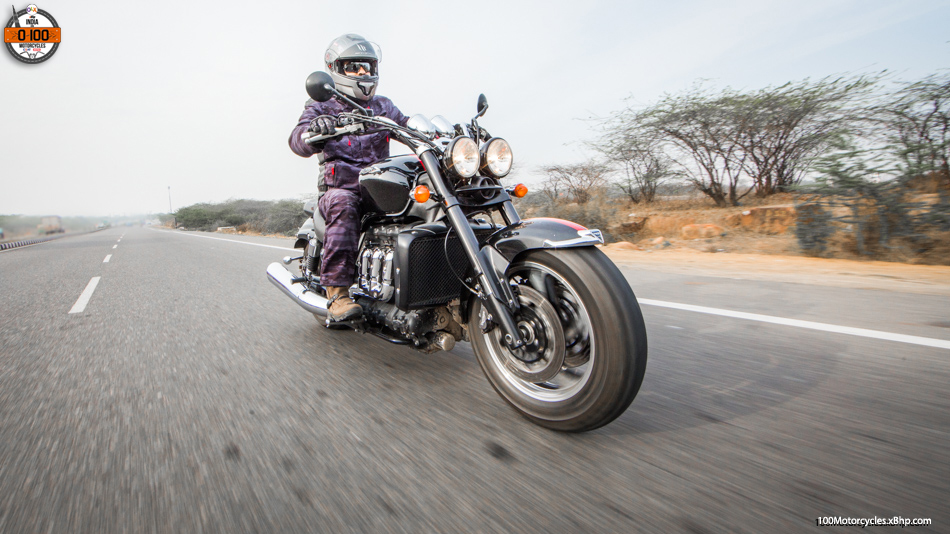 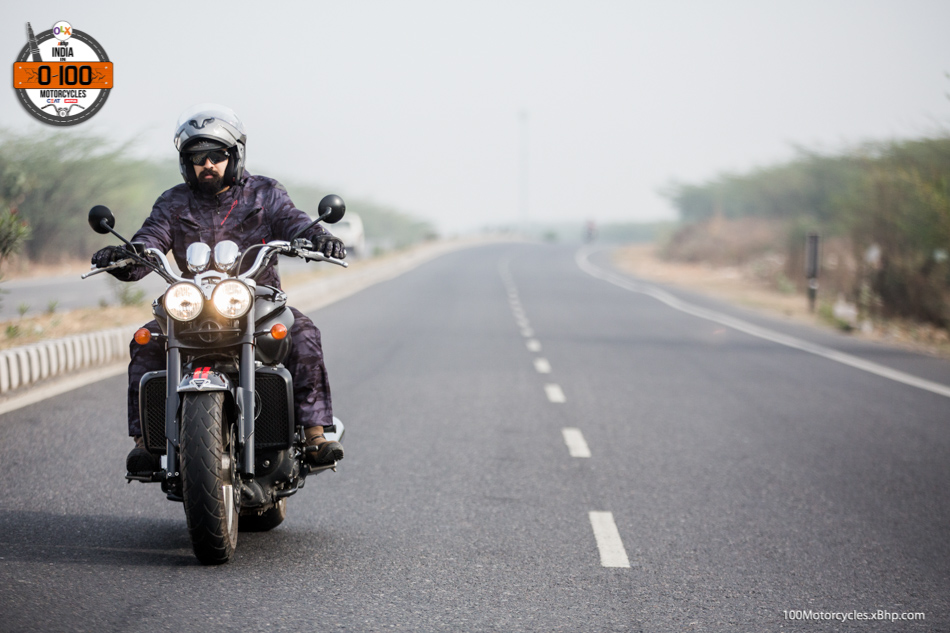 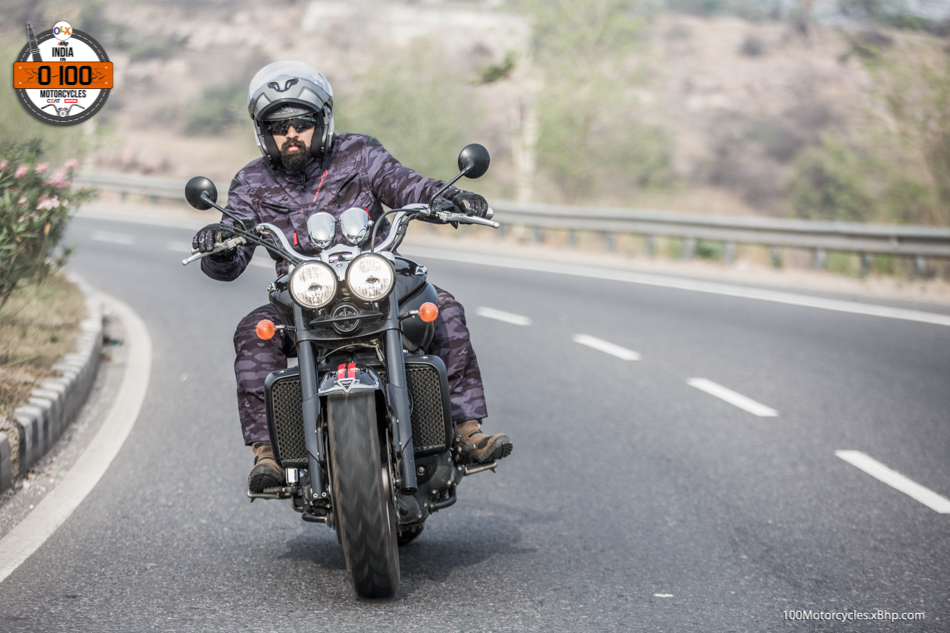 Rocket III Roadster The Roadster variant has mid-mounted foot controls that offer easier operation in city riding compared to forward controls. Also, this arrangement gives an aggressive riding stance to the rider and not a laid-back position typical of a cruiser. The Rocket III is the most powerful power-cruiser ever made by man and the Roadster turns it into a bit of a streetfighter as well. It is a combination absolutely unique and the one that Triumph and motorcycle enthusiasts shall cherish for a very long time to come.
tags
Rocket
Rocket III
Triumph
Triumph Rocket III
Share this article