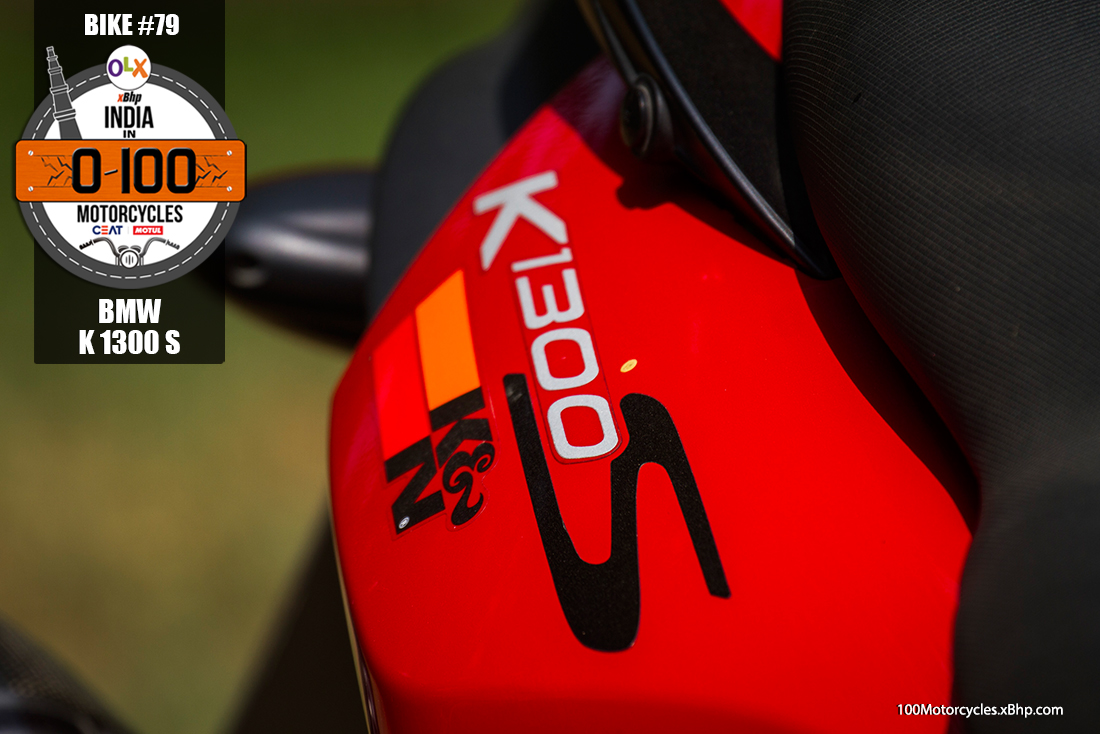 Kawasaki’s ZX-14R and Suzuki’s Hayabusa are often categorized as ‘Hyper-sports’ and ‘Hyperbikes’ while constantly being labelled as high-speed sport-tourers as well. Even though these two are hardly as comfortable as, say, a Yamaha FJR1300 or even the Ninja 1000 and Suzuki GSX-S1000F, Hayabusa and ZX-14R remain extremely capable mile-munchers. They’ve got ample of space, great engines to haul long distances in speed while remaining comfortable enough compared to the typical Superbikes. Running short on budget? Find you favourite BMW motorcycle on OLX. There’s isn’t really any other motorcycle which competes with the above two. However, BMW had one in their lineup which while wasn’t really made to go as ballistically fast, it did offer an abundance of comfort which wasn’t made to be provided by the other two. It is called the K1300S – the most unique of the lot. 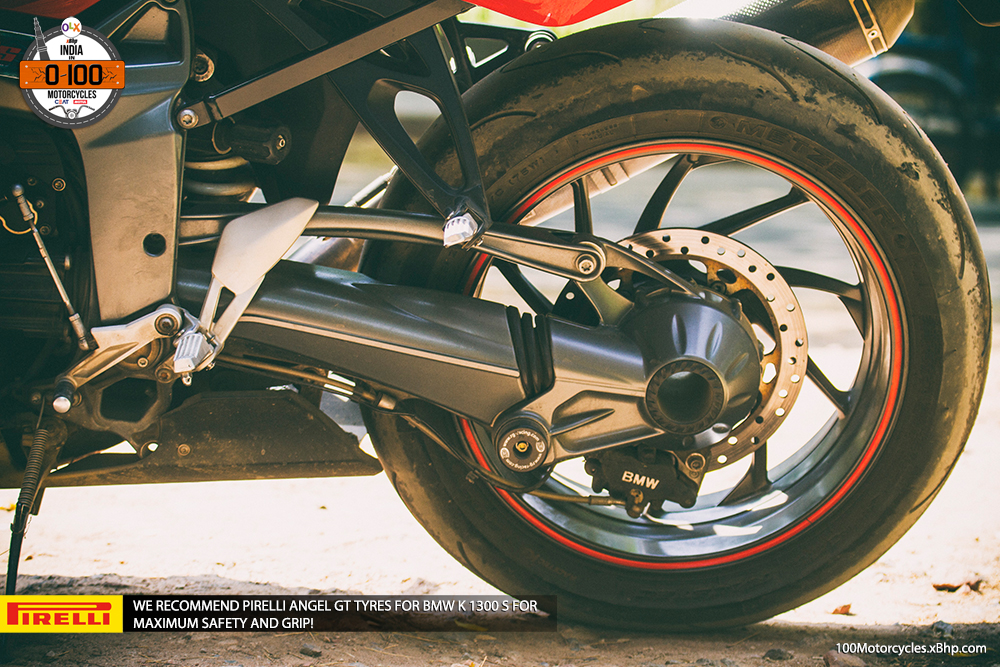 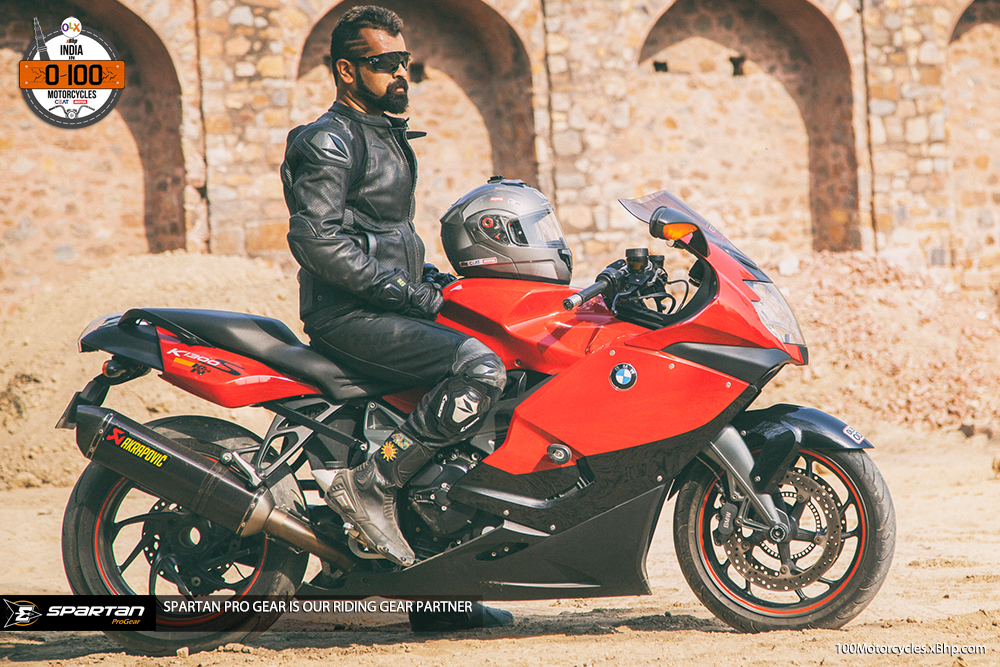 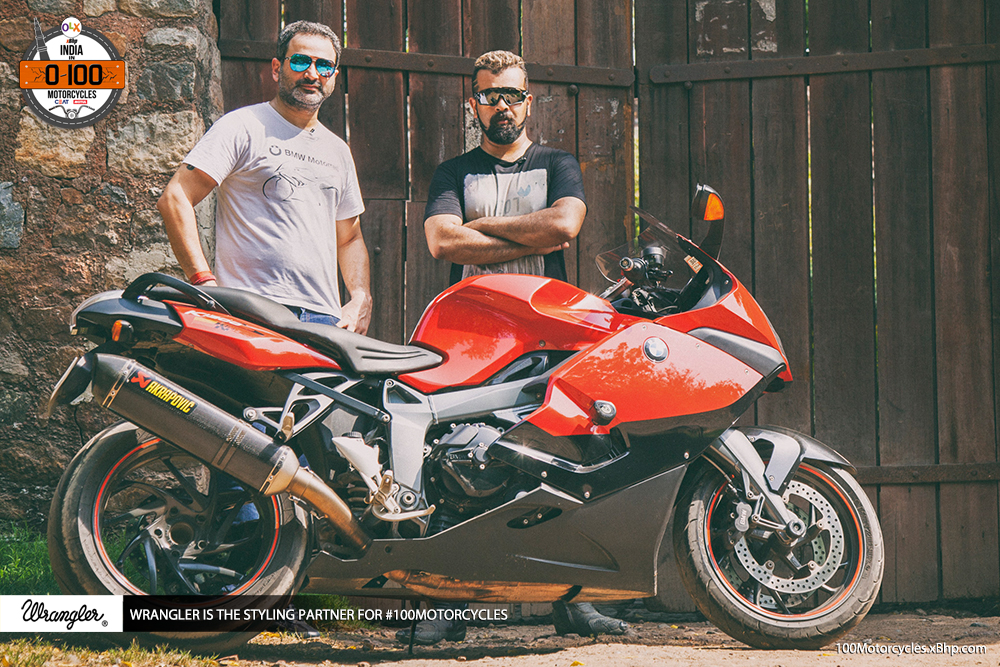 What makes the K1300S stand out is the remarkably forgiving riding ergonomics which includes the almost-flat seat for the rider and the pillion and the truly unique front and rear suspension which is typical of BMW. 254 kg kerb weight is actually lowest between itself, Busa and the 14R. 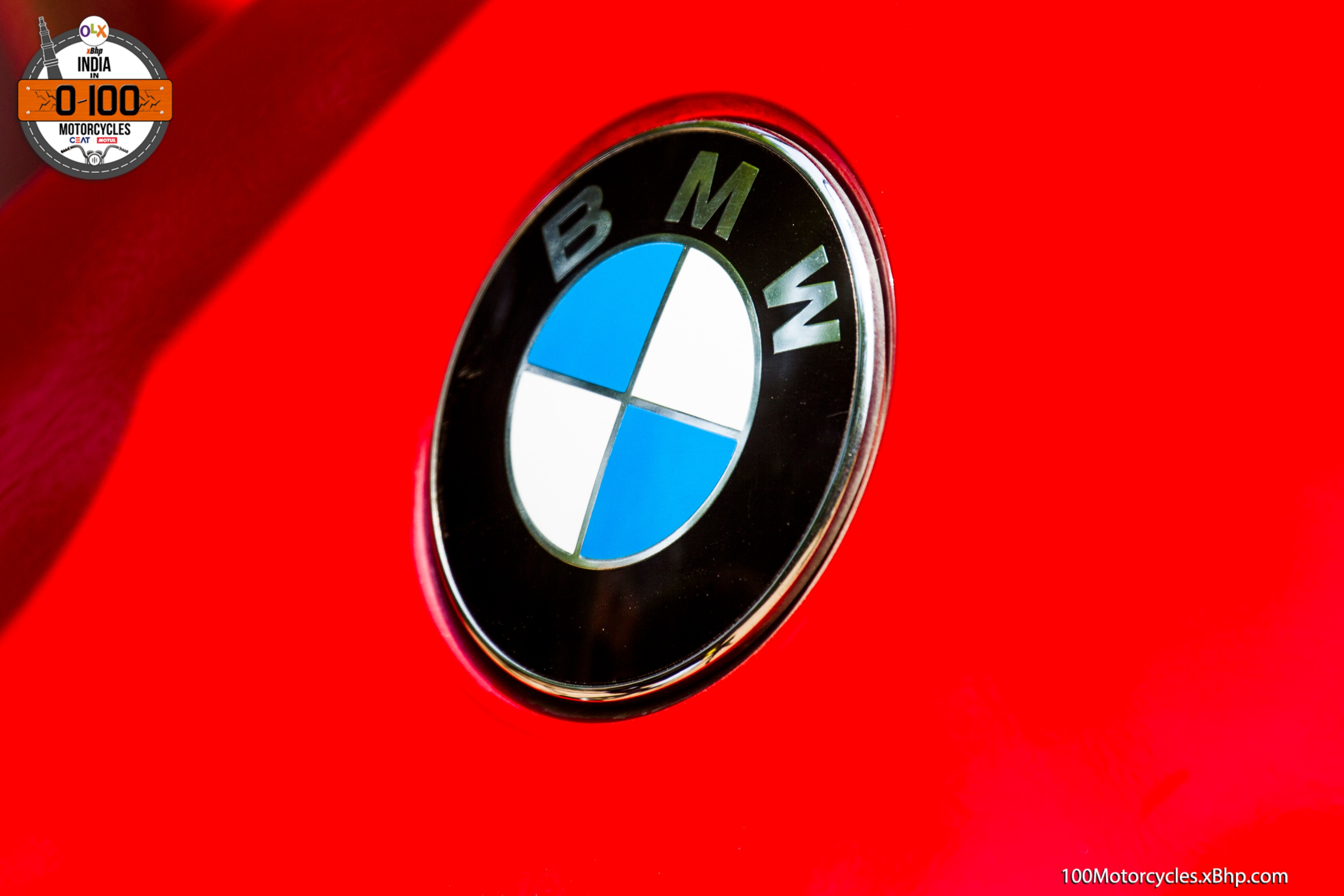 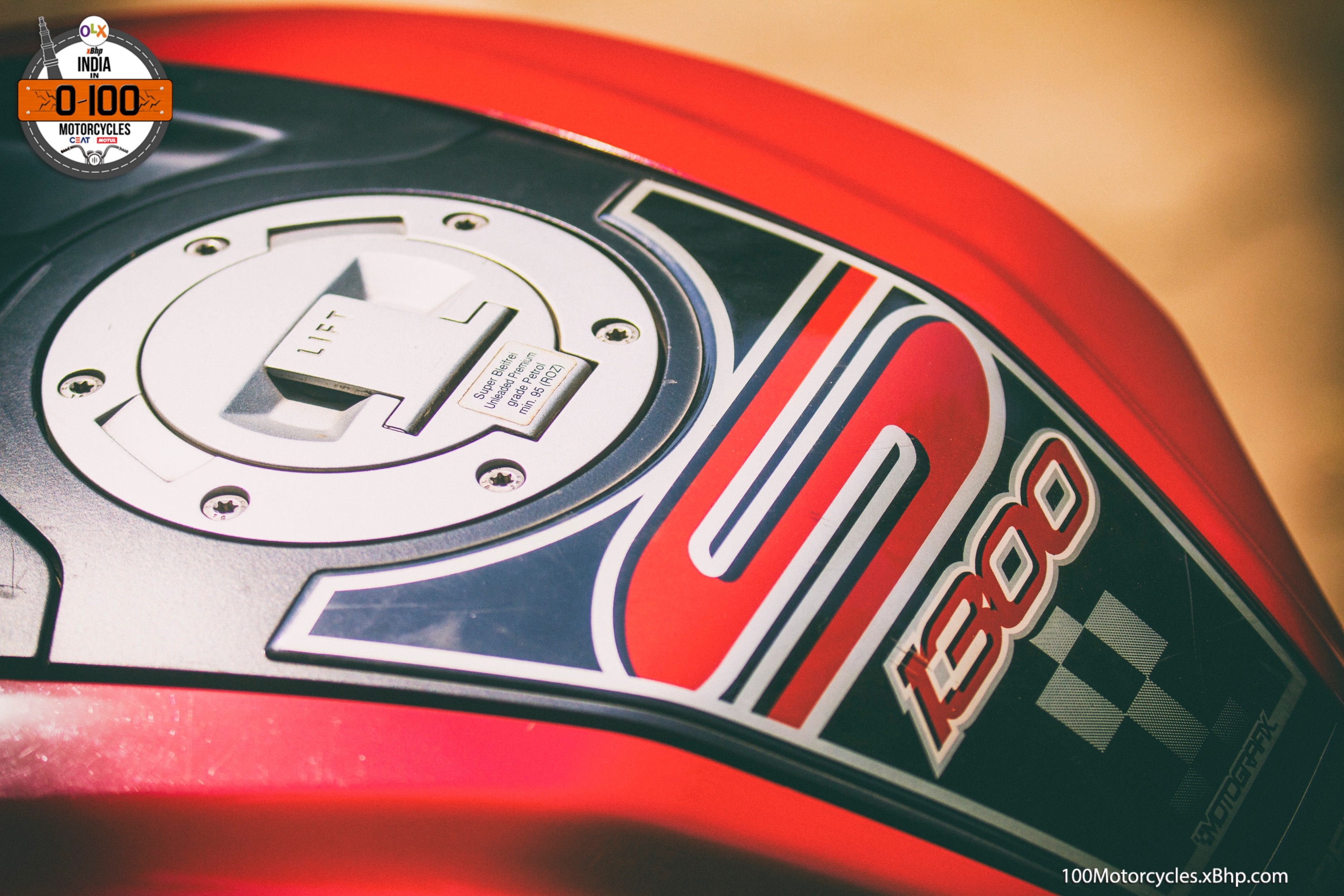 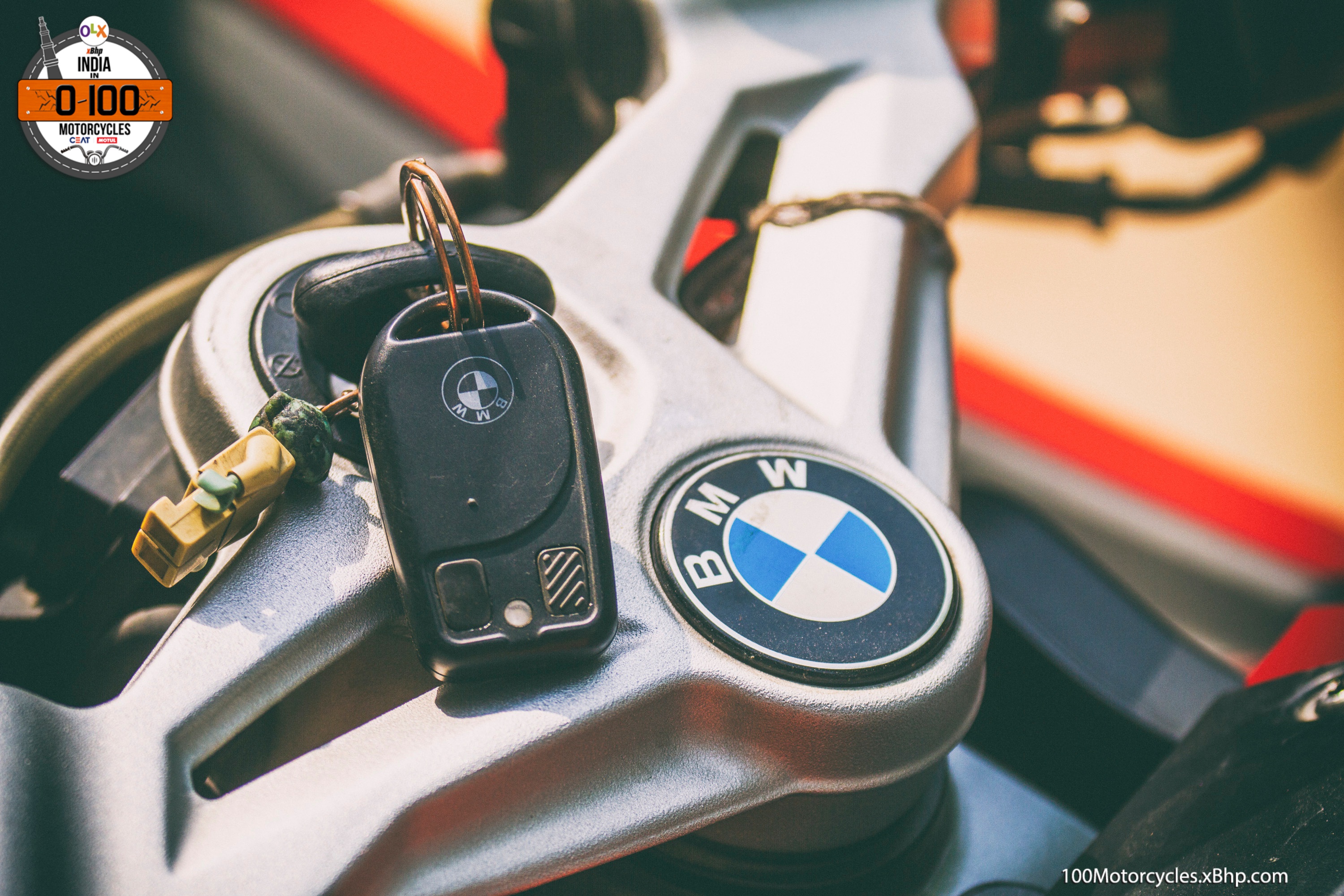 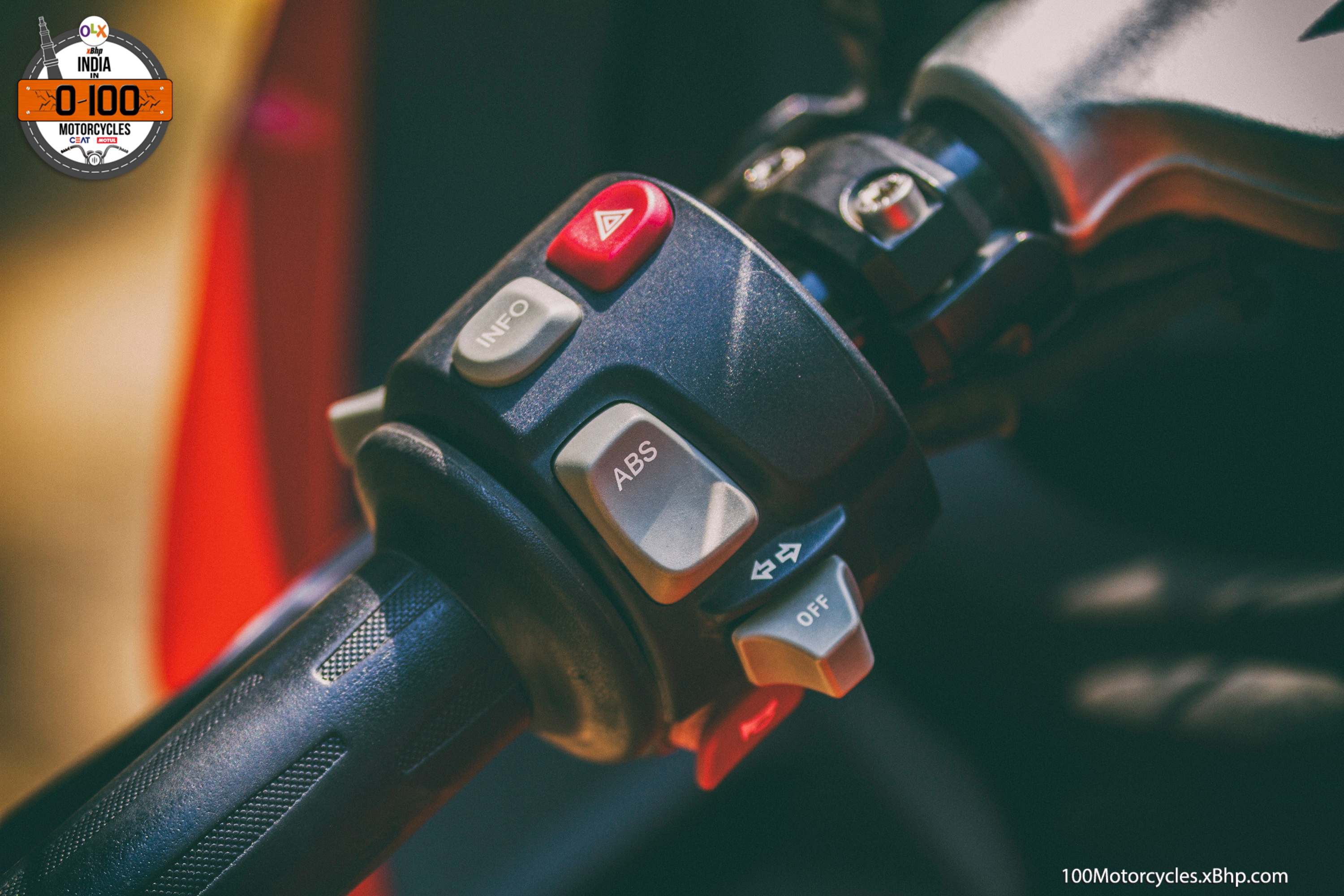 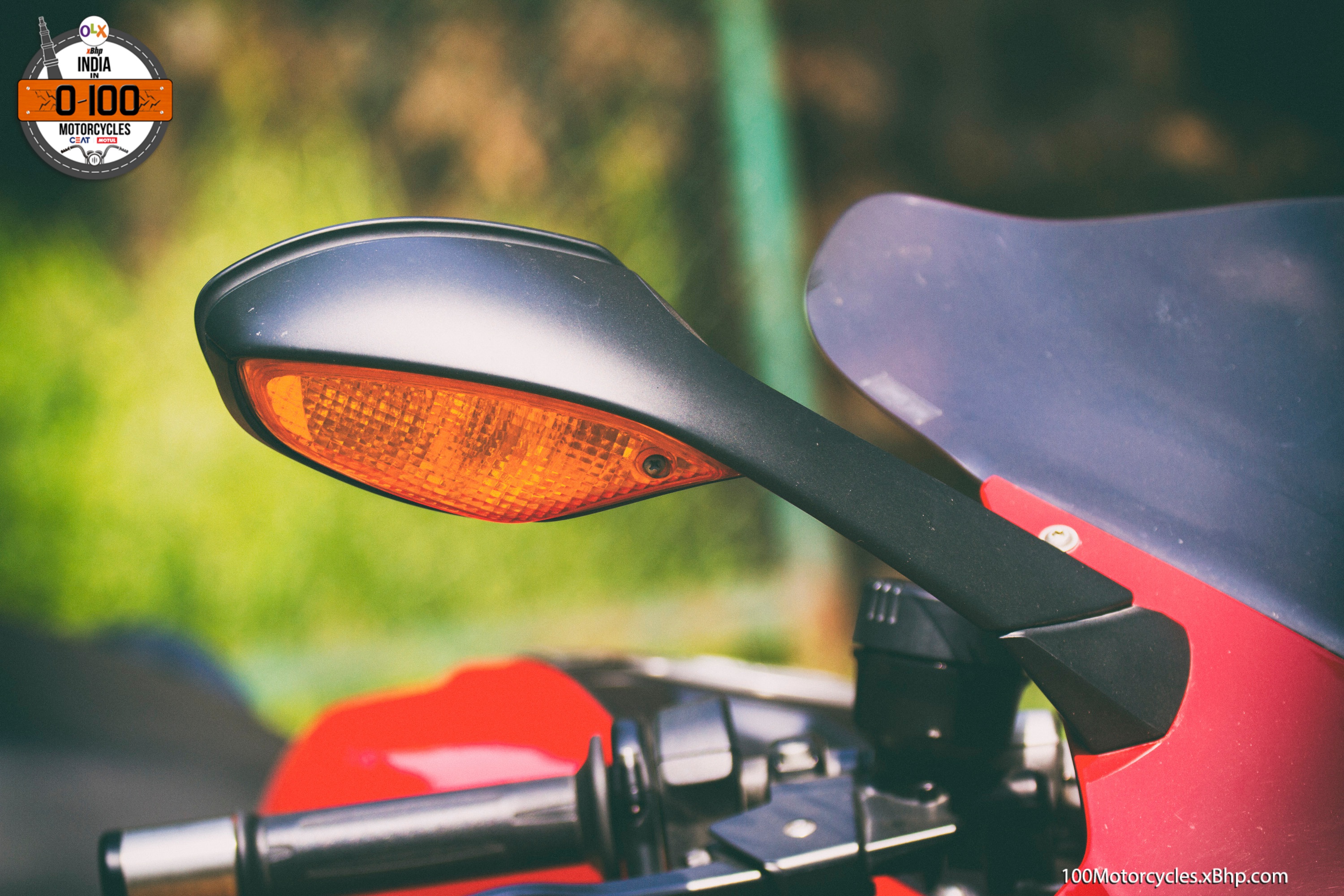 But this occasional comparison is a mere formality because the K1300S is supposed to be in the same segment; it is, however, a very different motorcycle which goes about its way in a rather calmer manner. The highlight is the front Duoloever suspension which is engineered to not dive under braking. While this gives a very smooth feel to the ride when riding normally, there’s a noticeable setback as you start to have some more fun. 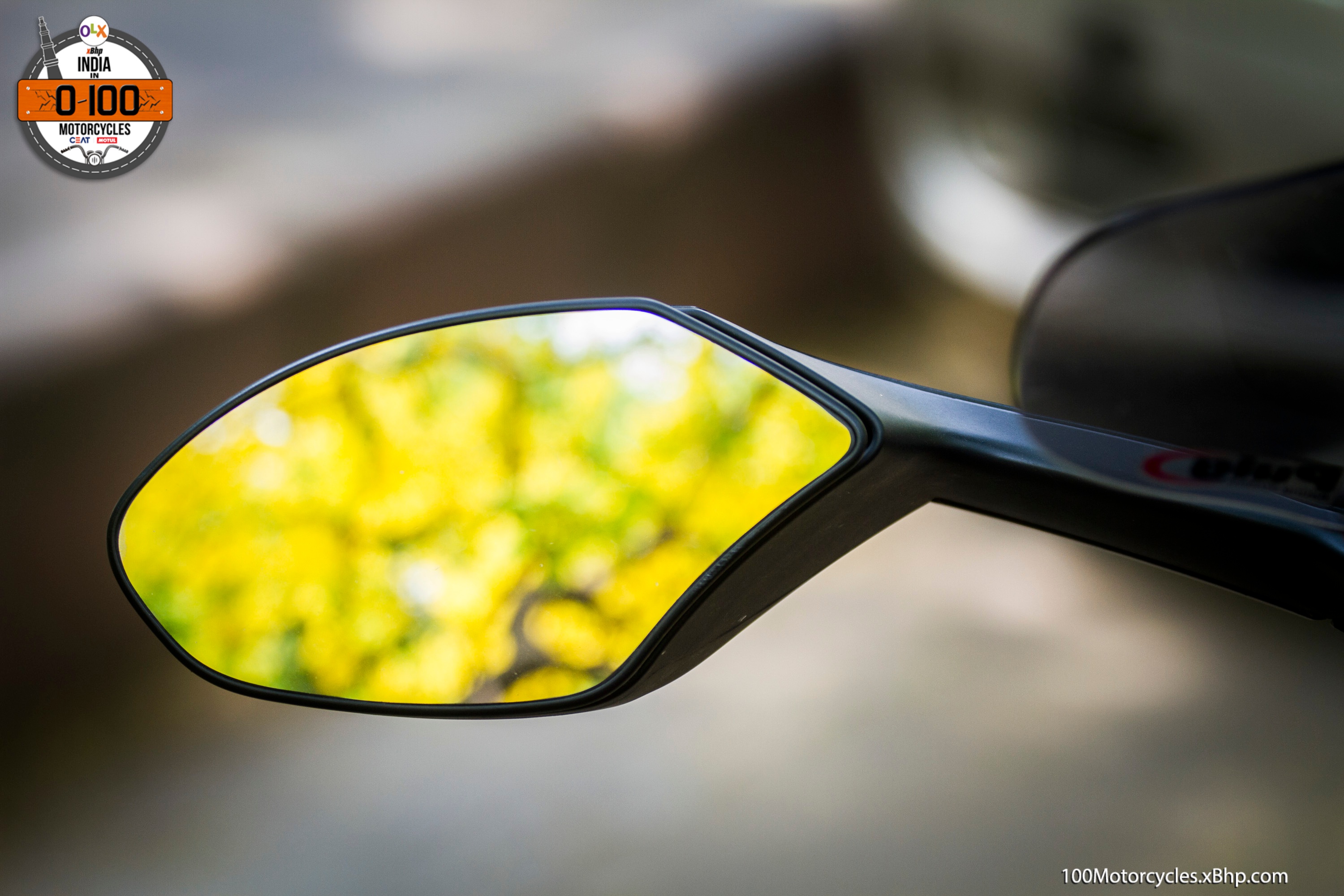 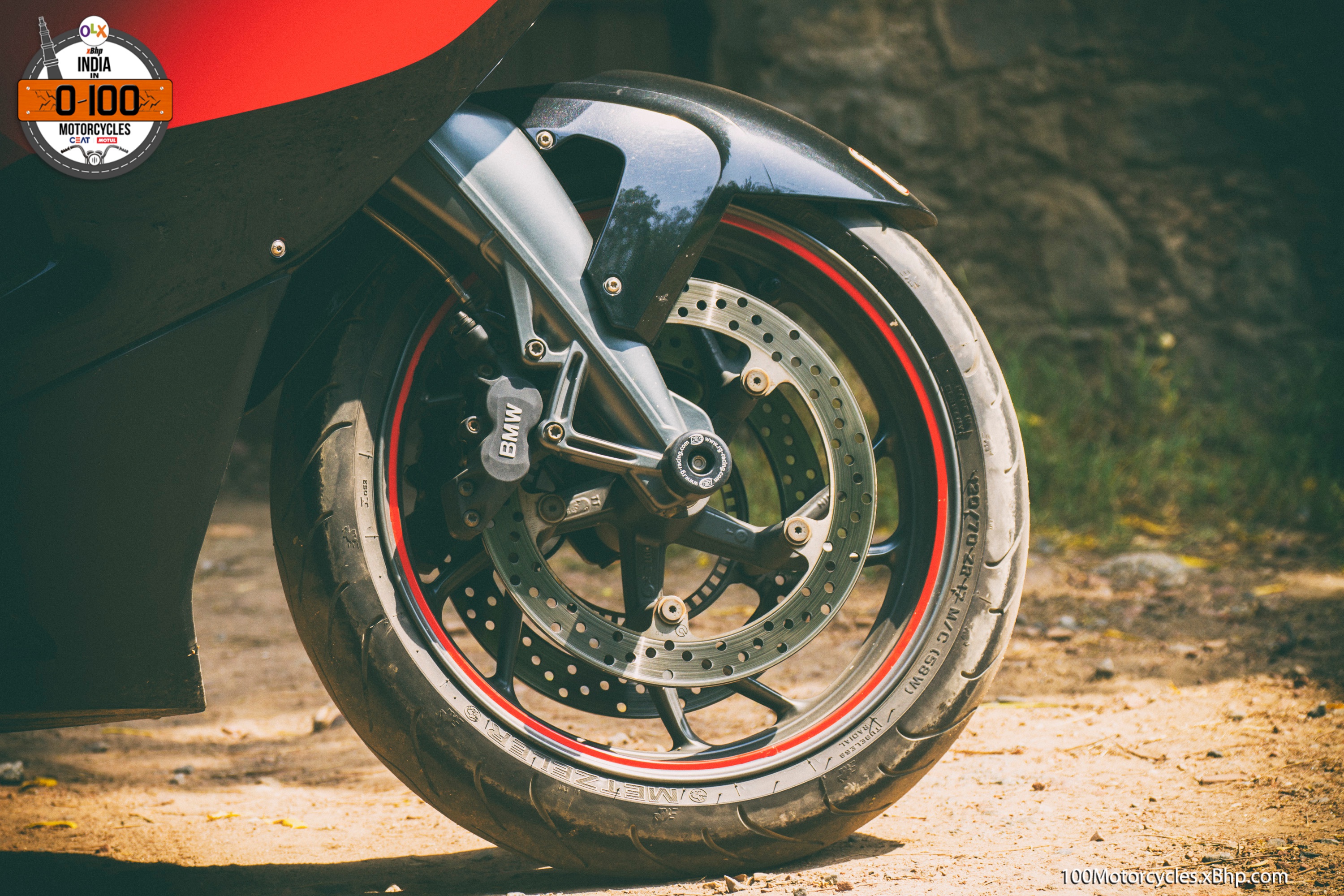 Apparently, the dive-not nature of the front suspension robs it off the frontend feel (and feedback) that riders seek when riding enthusiastically which would also involve hard braking. This can often lead to confidence issues when pushing the motorcycle more in certain situations like entering a corner hard. 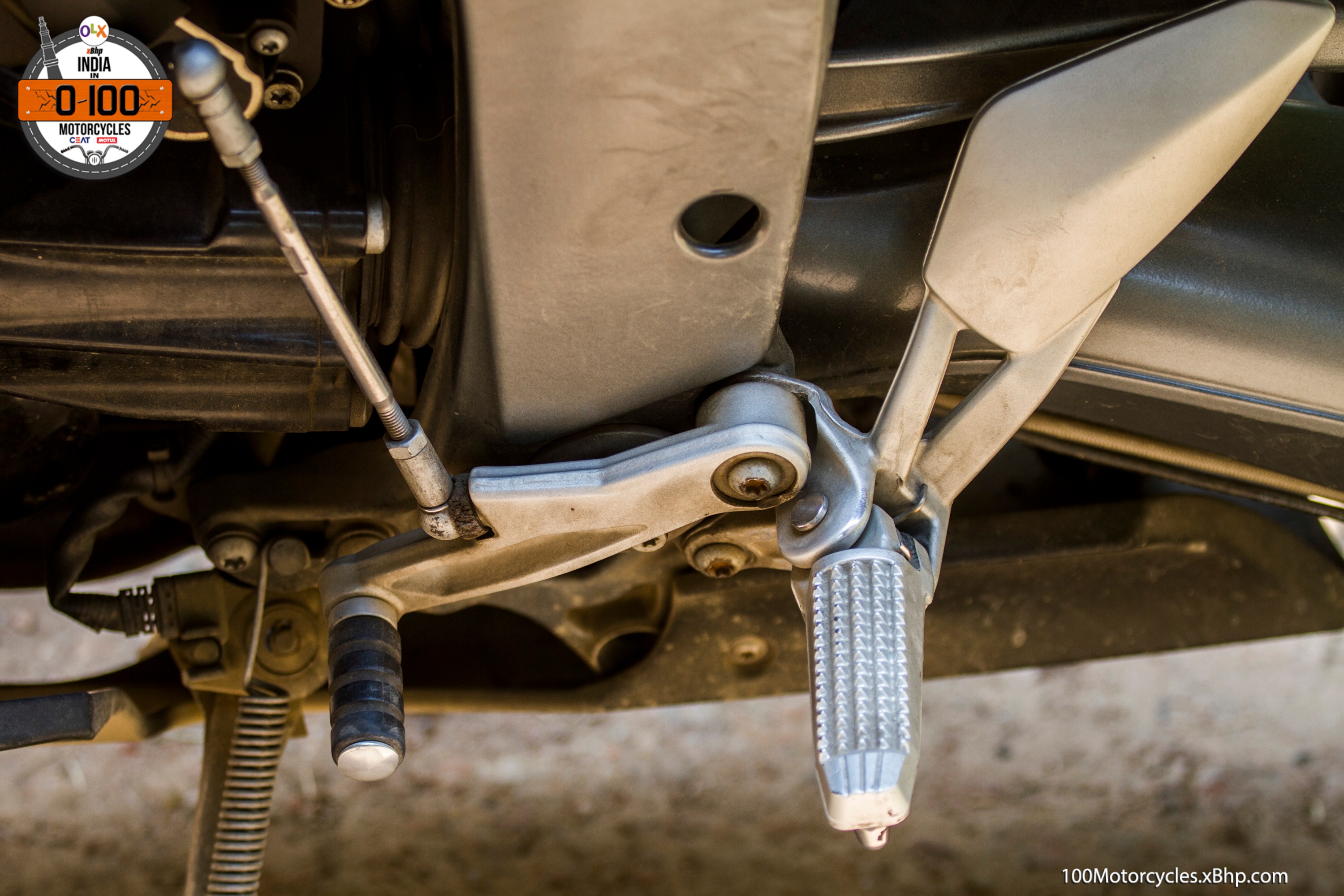 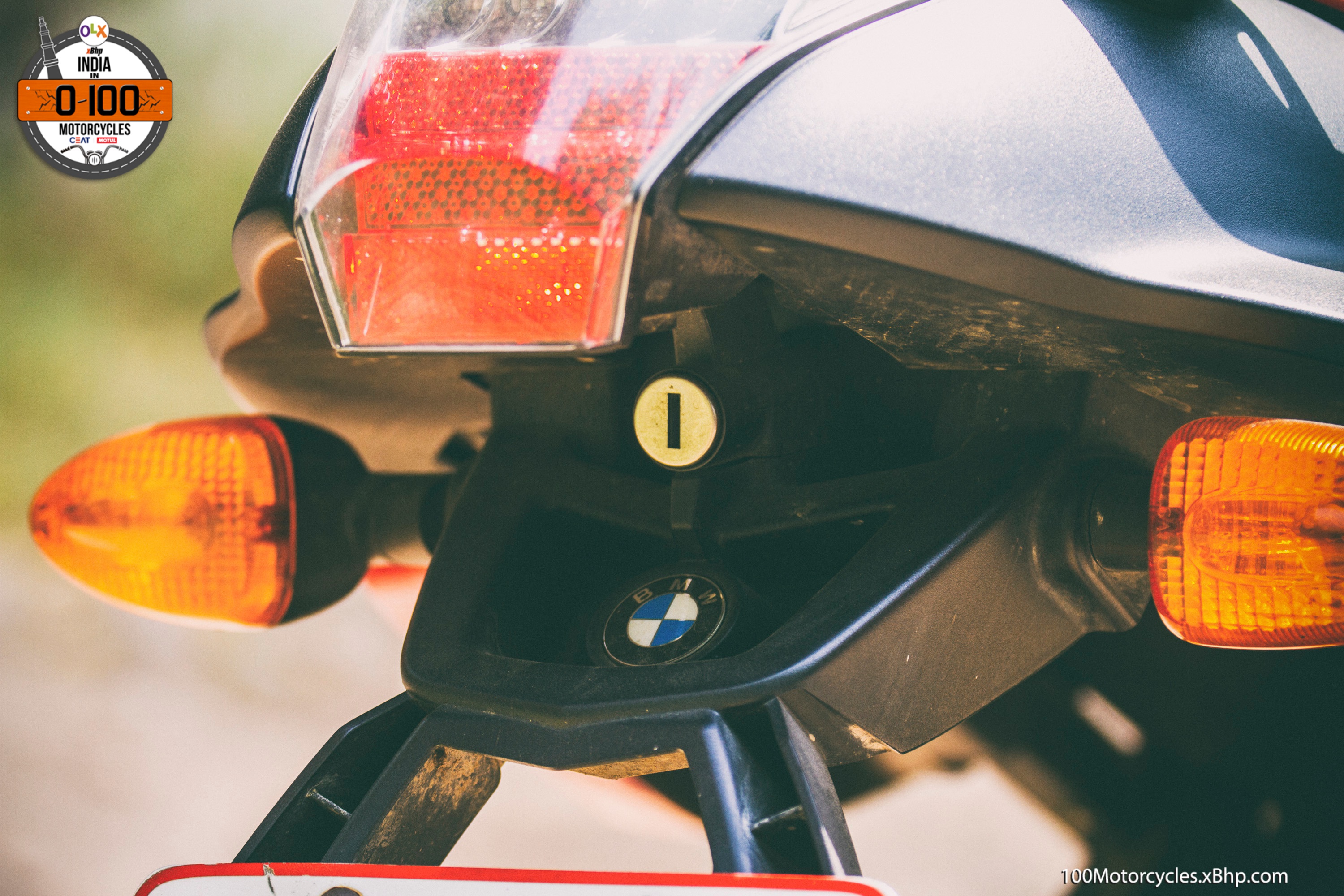 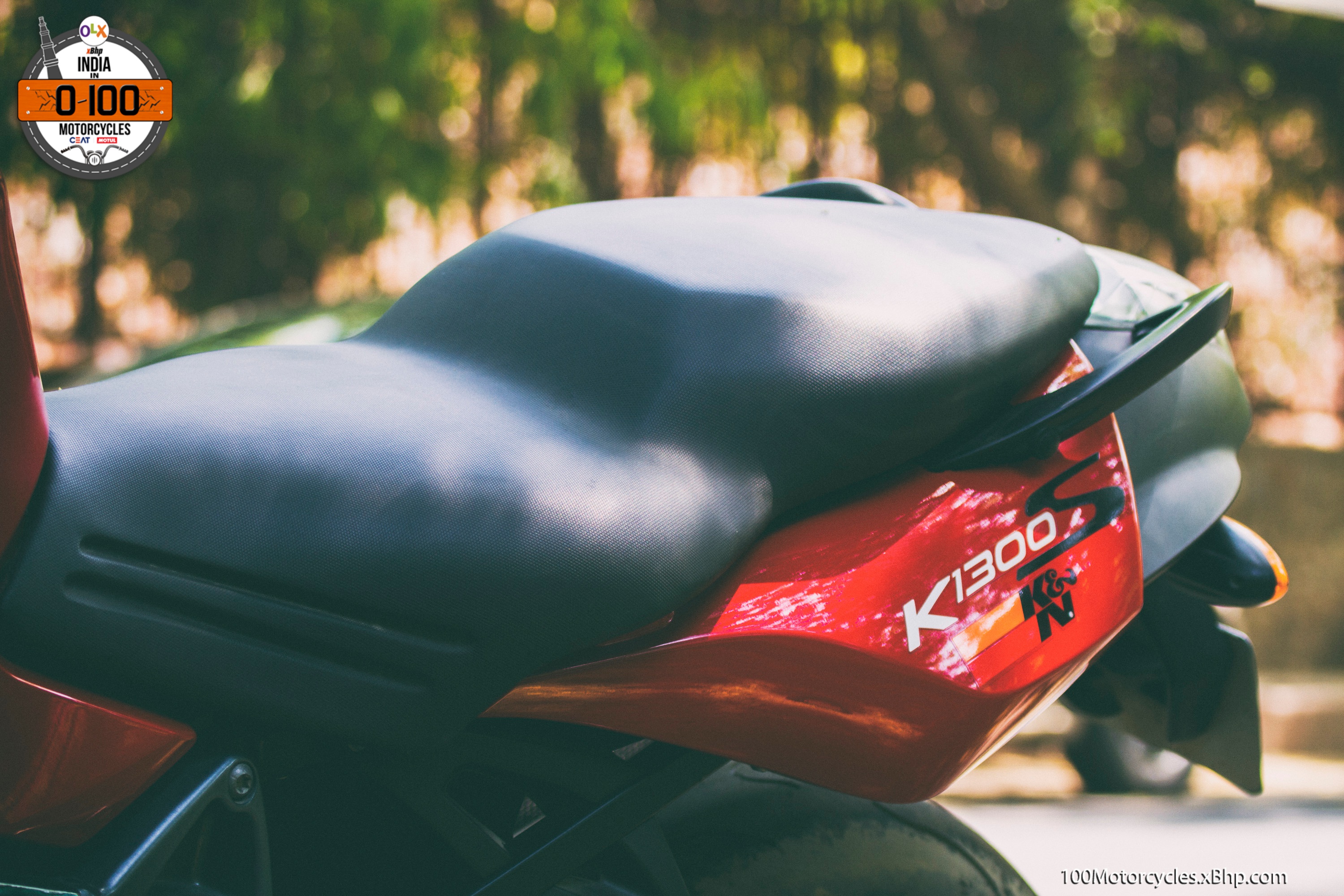 Generally, though, the K1300S (and BMW) have received more or less positive feedbacks about the quality and the performance of the suspension. Soon enough and especially over the years, the K1300S has been considered an extremely comfortable sport-tourer. Something that we would like to call a Hyper-tourer. We’ve occasionally heard some people saying things like that BMW couldn’t beat the Busa and the 14R or that the K1300S isn’t as quick or fast. We would like to believe that it’s an unfair point of view. If there are any companies that can beat the two Japanese in their game of speed then BMW is certainly one of them. We just need to look at the S1000RR for example. 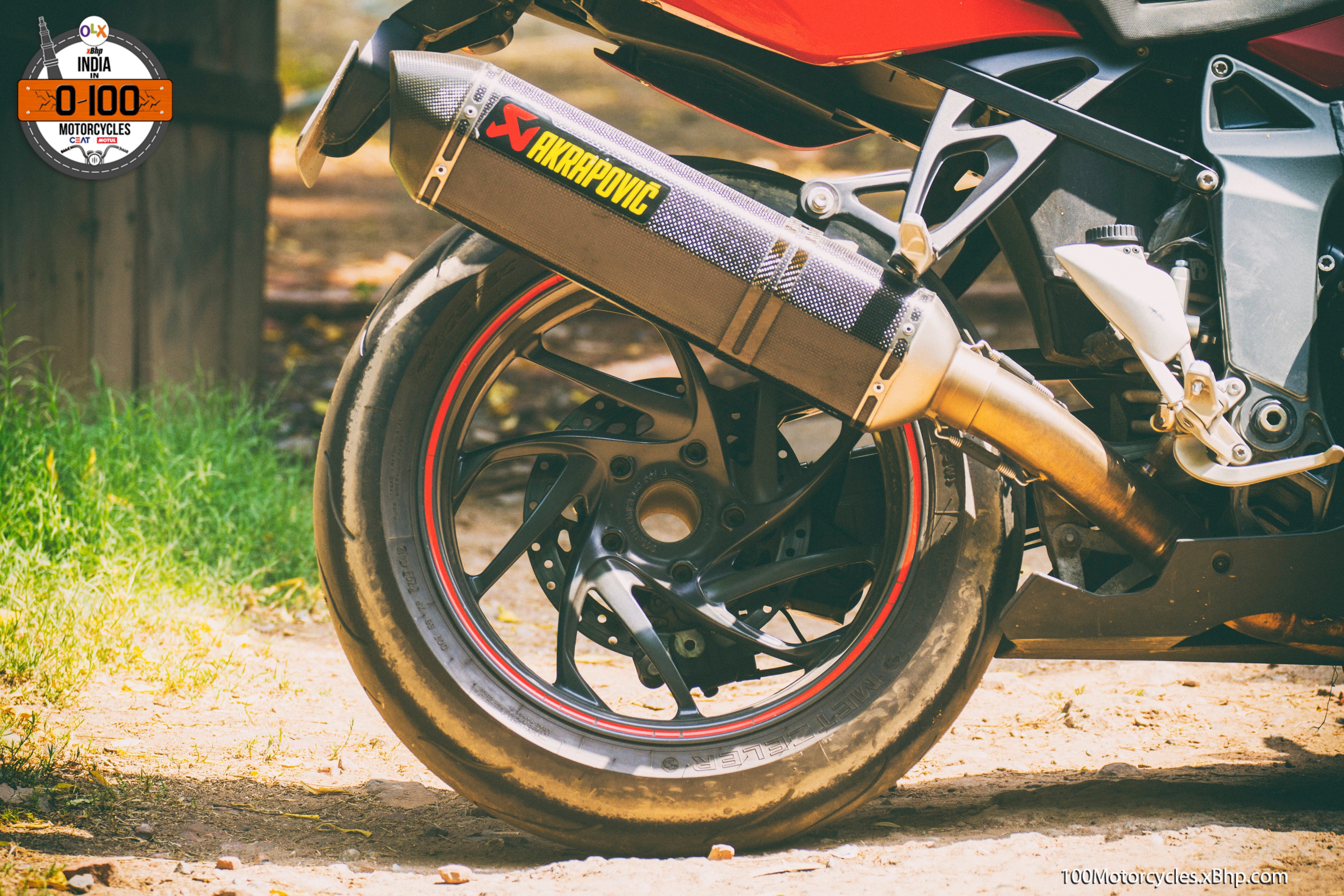 K1300S isn’t as fast as either of the two simply because BMW didn’t make it like that. The Bavarian company wasn’t really looking to be the quickest and the fastest production motorcycle on the planet with this big and burly sportbike. They wanted it to be fast enough while offering probably unmatched levels of comfort over long distances in its segment. And they have very well achieved this feat. The motorcycle also benefits from the shaft drive (instead of the chain final drive) for its intended purpose. The shaft drive is virtually maintenance free and quiet, at the same time, the system isn’t as performance oriented as the conventional chain drive because it’s heavier. Clearly, the K1300S is in a class of its own. 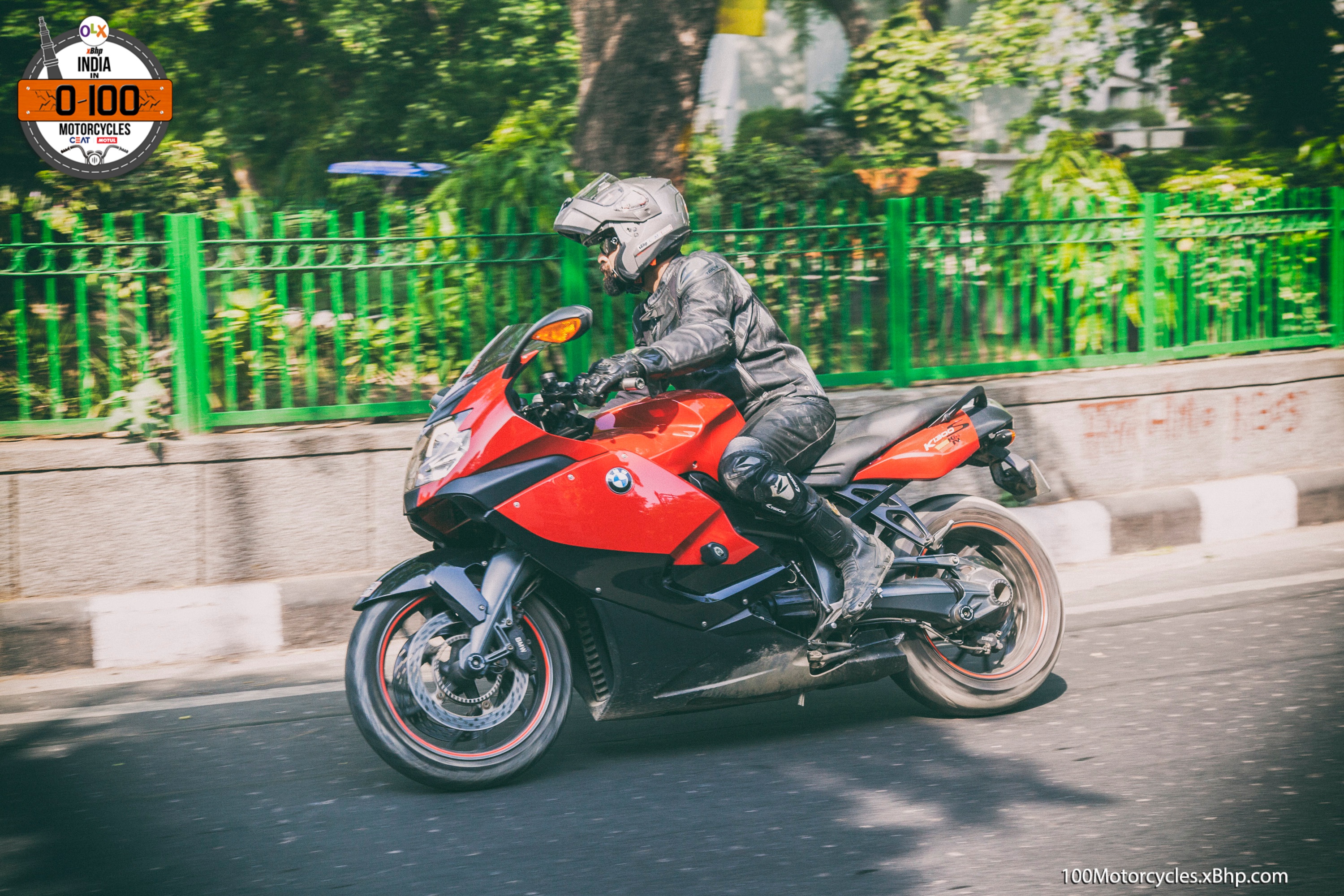 BMW doesn’t make it anymore, they now have the more capable K1600 GT/GTL as their sport-tourer with an inline 6-cylinder engine. But the K1300S is still a lovely motorcycle and that is why many of us still might want one. Luckily, we have platforms like OLX which can make it possible to find and own a second-hand motorcycle. So give it a try. 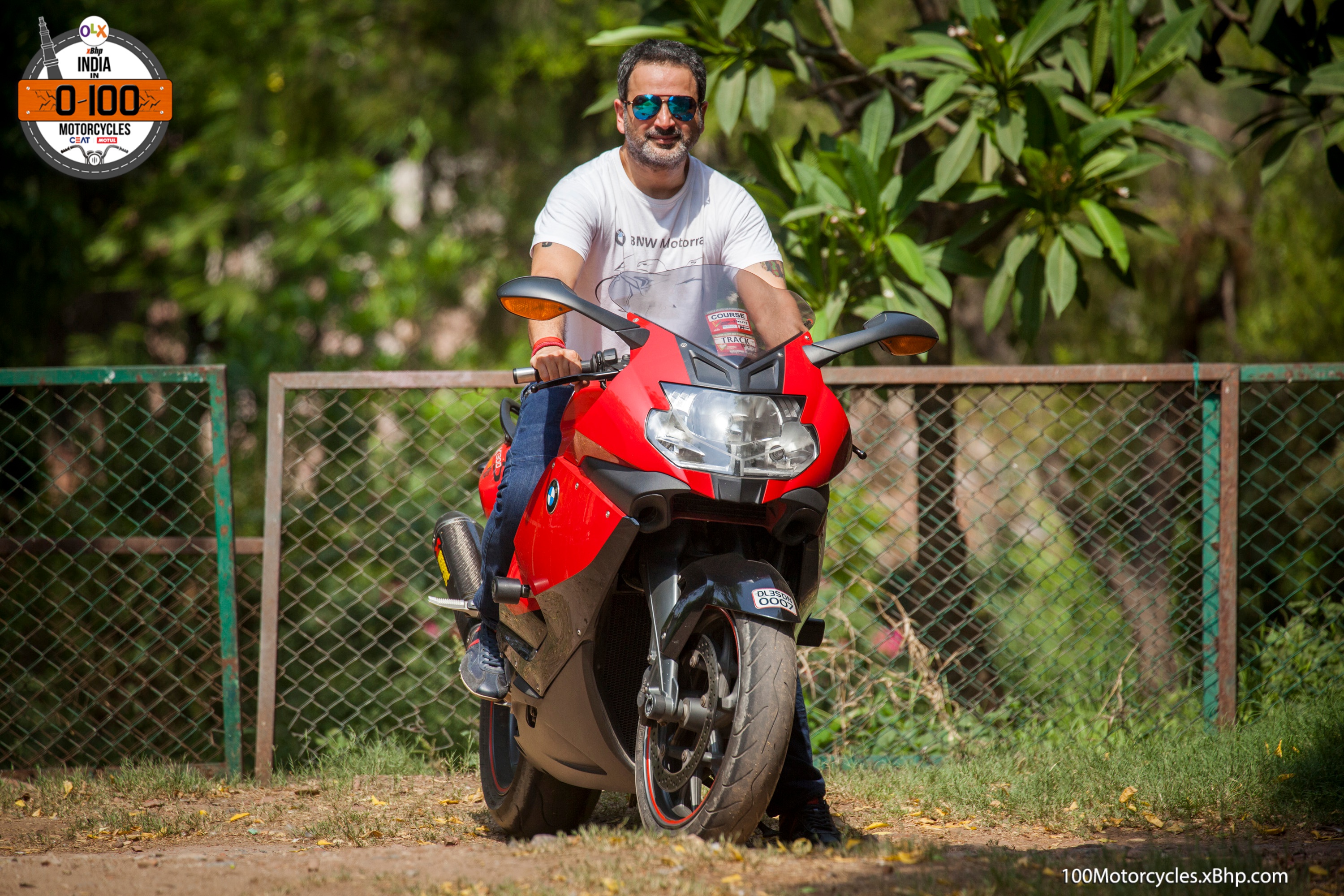 Finally, we would like to wholeheartedly thank Mr. Anurag Kapur for his time and allowing us to ride his beloved motorcycle.
Share this article