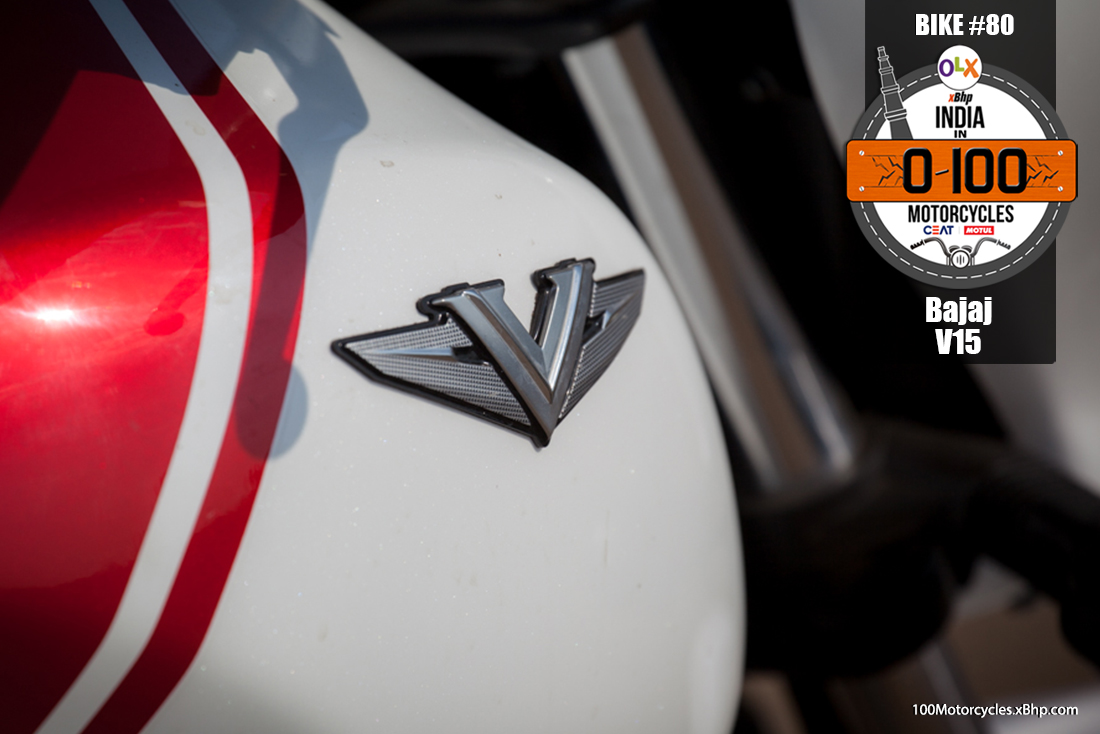 Let us ask you a question – what purpose do companies have in selling commuter motorcycles? It is to get the maximum number of them out on the road bringing as much money to the manufacturers as possible. While the commuter motorcycles also make an inseparable part of a normal service class person’s life, and that’s why too they are made, there’s no doubt they get lots of cash to their makers. Well, that was an easy answer to contemplate, wasn’t it! Having a tight budget? Buy you favourite Bajaj motorcycle on OLX. It would also mean that all commuter motorcycles are more or less the same when it comes to the intent of their development, that too, especially in India. However, this segment has long broken the boundary of 100cc engines as it has spread its legs to up to 150cc at least. This is also due to a reason that 150cc motorcycles today are quite fuel efficient. But there is one exception in all of them and it comes from Bajaj – India’s second largest bike maker. 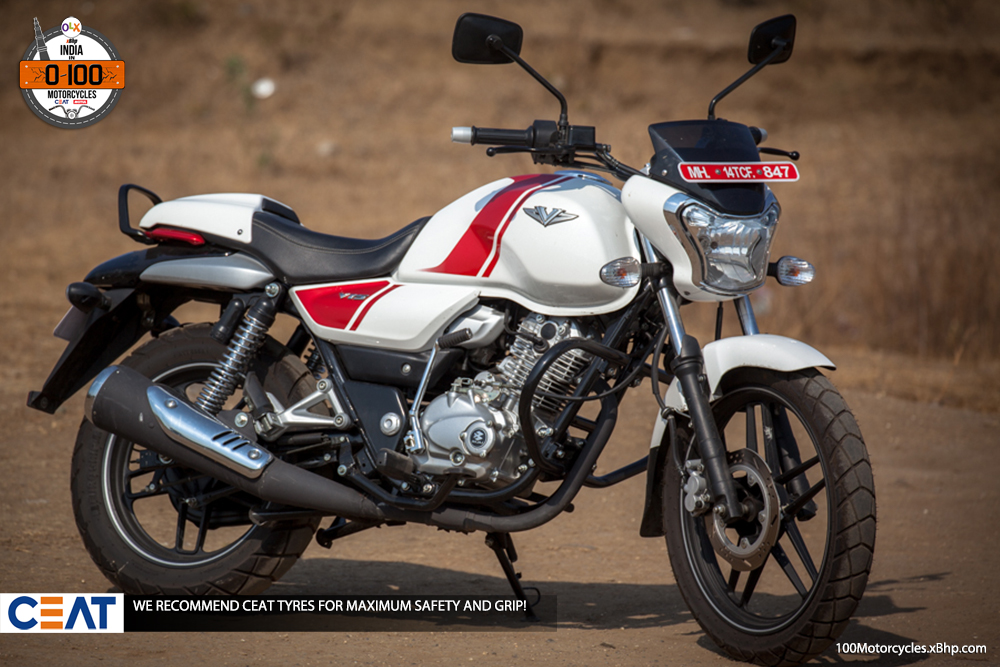 Among the plethora of Pulsars that Bajaj makes, there’s a new motorcycle called the V15 (it is not a pulsar). It isn’t a sportbike, it is very much a commuter, but it comes with the feeling of patriotism. You see, the metal which has been used in the creation of V15 comes from a very special source – a ship. And it’s not just any ship, it was the first aircraft carrier used by the Indian Navy for many years which was instrumental in many battles that India fought in the last century. 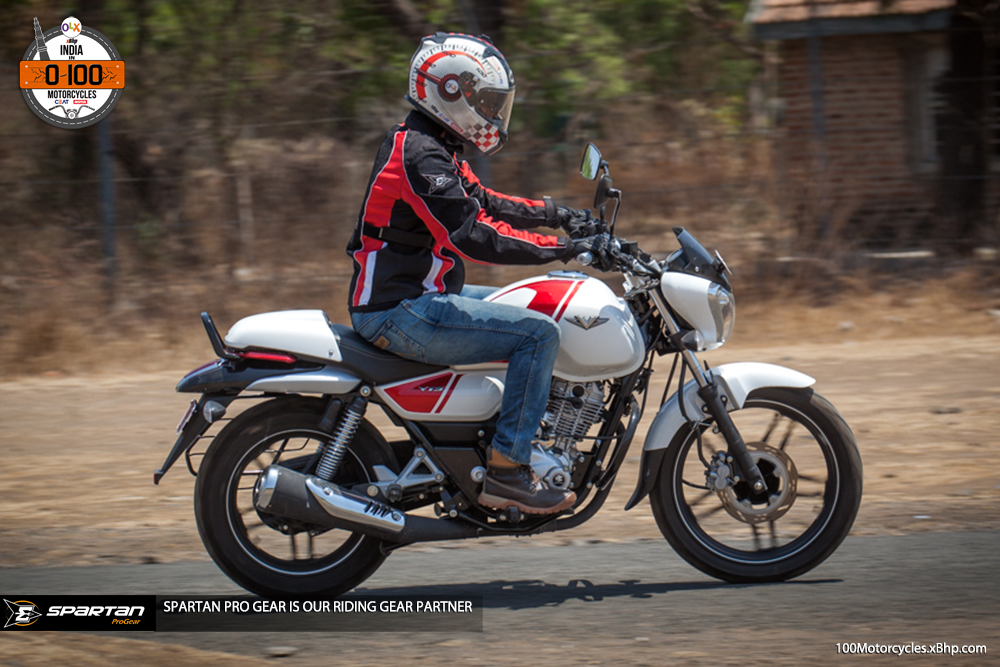 It was known as the INS Vikrant; was, because it doesn’t exist today. After serving Indian Navy for years, it was decommissioned in 1997 and announced for dismantling in 2013 because it could no longer be maintained. The V15 comes from there. 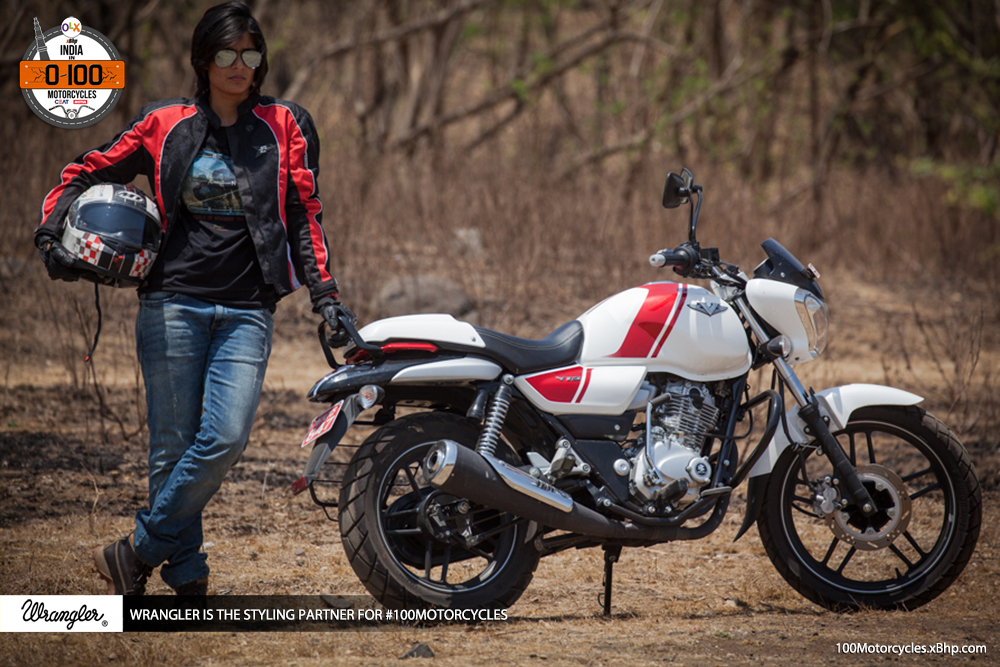 From Vikrant to V15 In V15, ‘V’ indicates, of course, Vikrant while 15 means that it has a 150cc engine. Even though only the fuel tank is made out of the metal from Vikrant, the essence is in the whole motorcycle. There’s no dearth of commuter motorcycles, in fact, they are overflowing and so, the V15 from Bajaj doesn’t really give anything special as far as practicality is concerned. It is a simple motorcycle with a 149.5cc DTS-i engine churning out 11.8 BHP of power at 7,500 RPM and 13 NM of torque at 5,500 RPM, hardly performance numbers there. But then the motorcycle rides high on the feeling of patriotism. Motorcycles have always been an integral part of our defence services or throughout the world for that matter. So, if you’re feeling patriotic enough and are looking for a motorcycle then you may want to look at the V15. It is not every day that you have a basic commuter motorcycle which would have the ability to make you feel special. 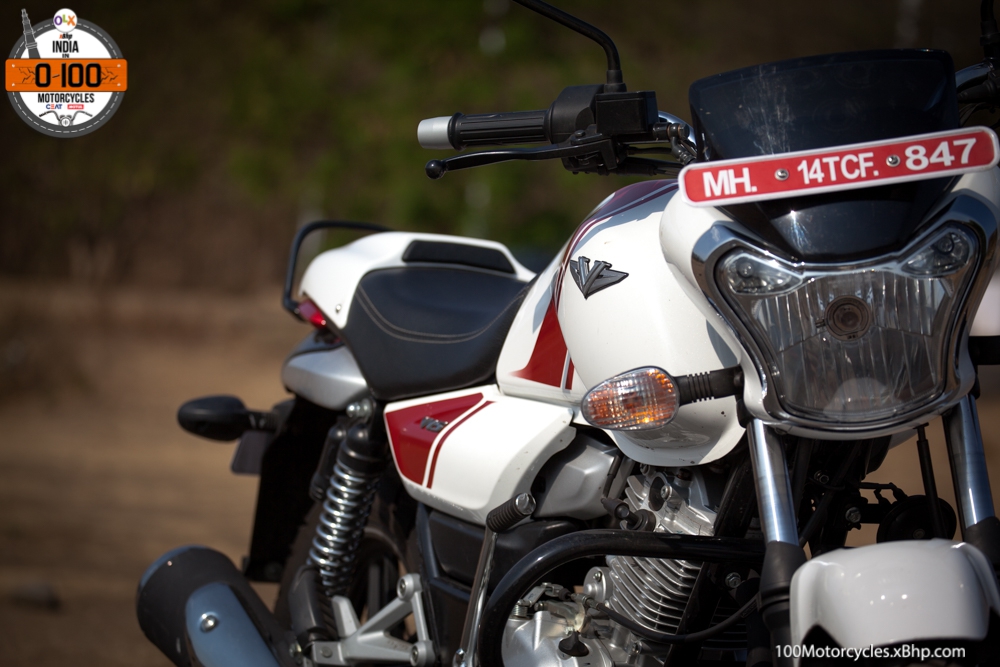 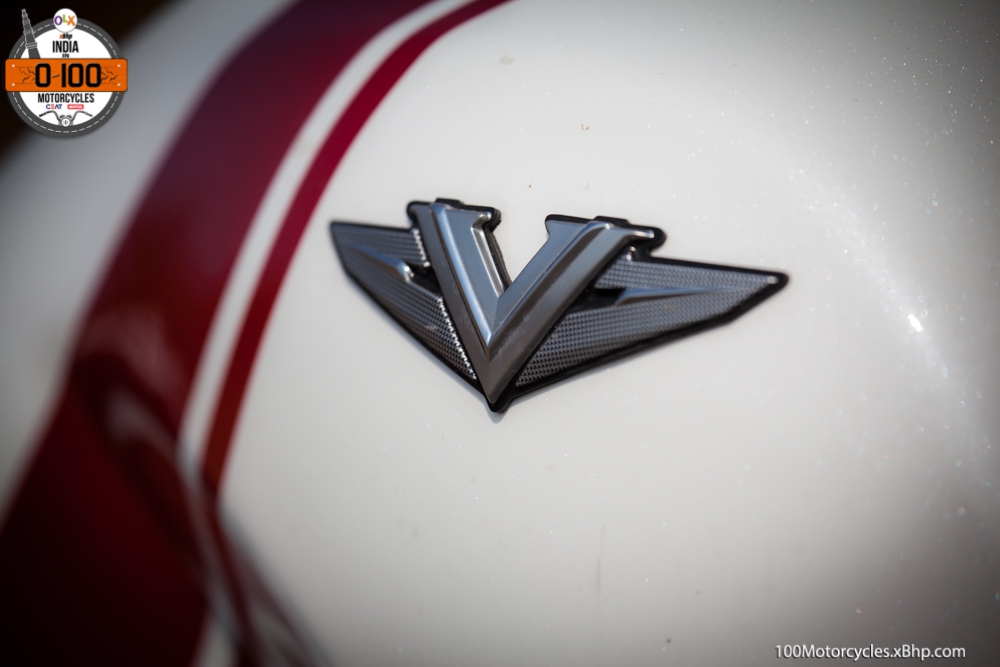 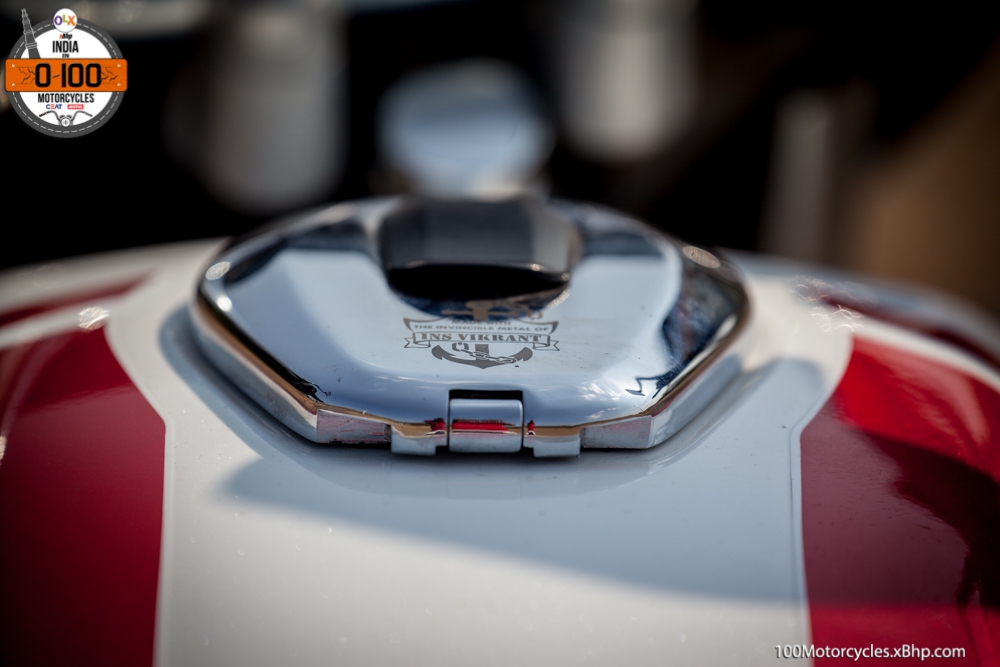 But yes, the V15 has a distinct style – the front headlight is unconventional as far as Indian motorcycles are concerned, it is not even akin to what is found in the likes Yamaha FZ and Suzuki Gixxer. It is just different, but overall, it is still triangular. The fuel tank is the brawniest part of the motorcycle and it holds 13 litres of fuel. The rear wheel is 16-inch while the front is 18-inch giving the motorcycle a different perspective than others. 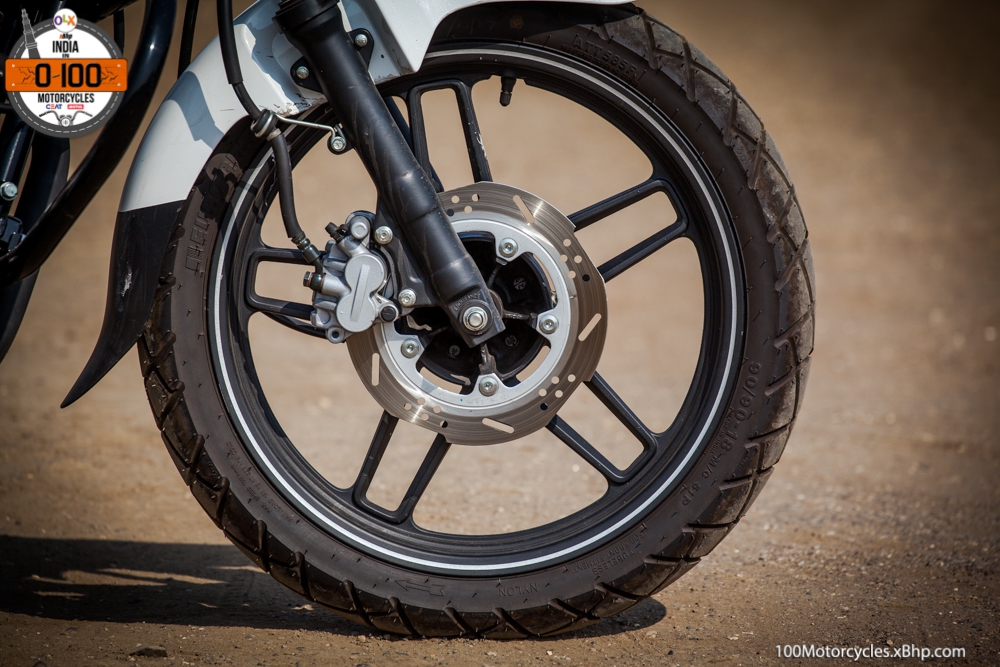 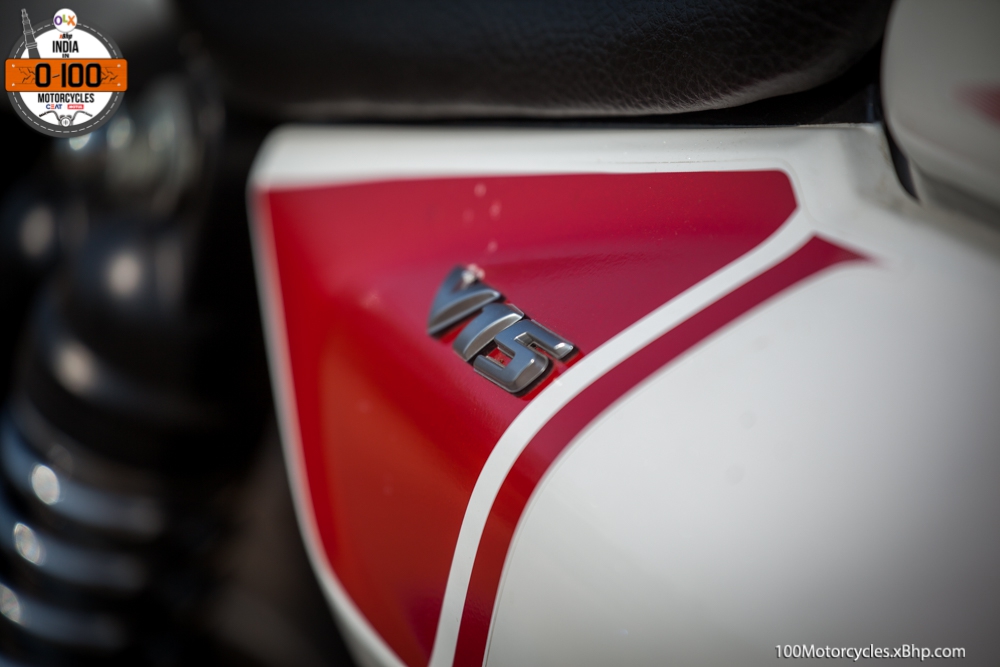 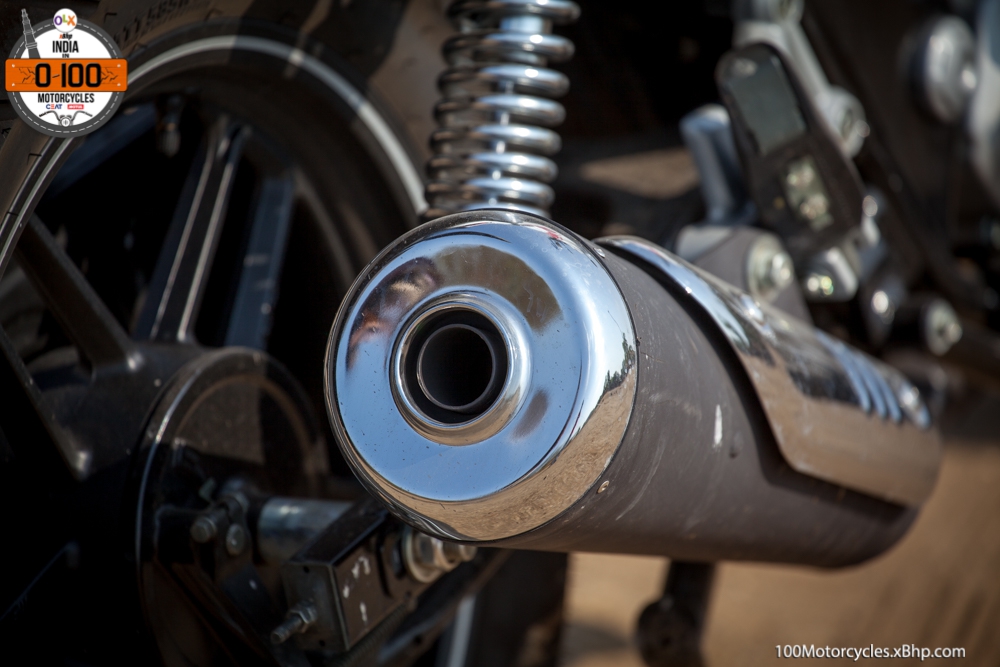 There’s really nothing more to it other than the fact that it has been made out of respect for India’s first aircraft carrier, a hero that didn’t really breathe, but it played a major role in the defence of our country. 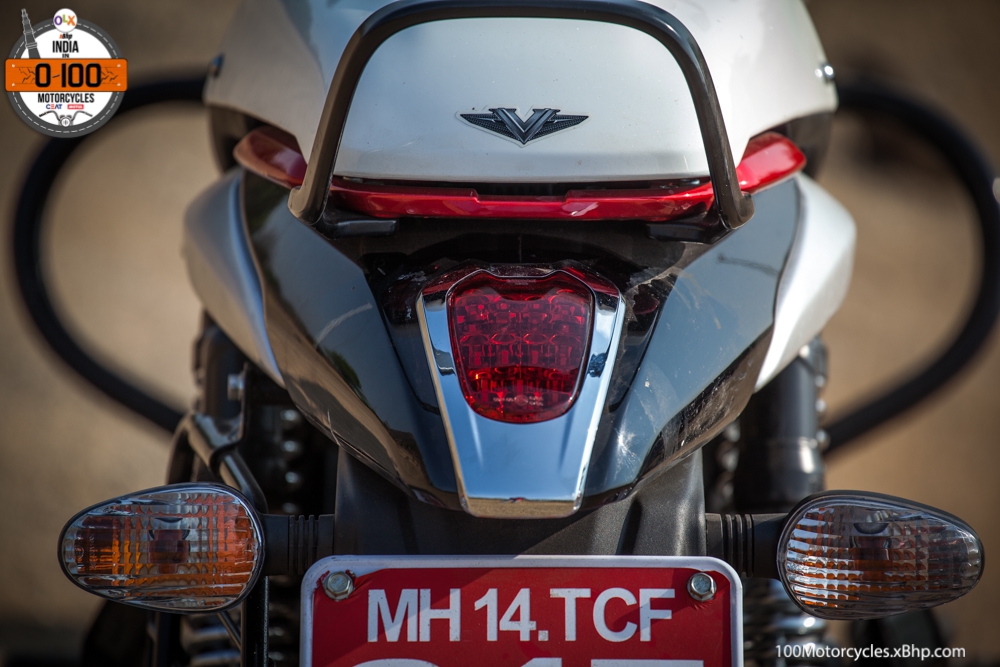 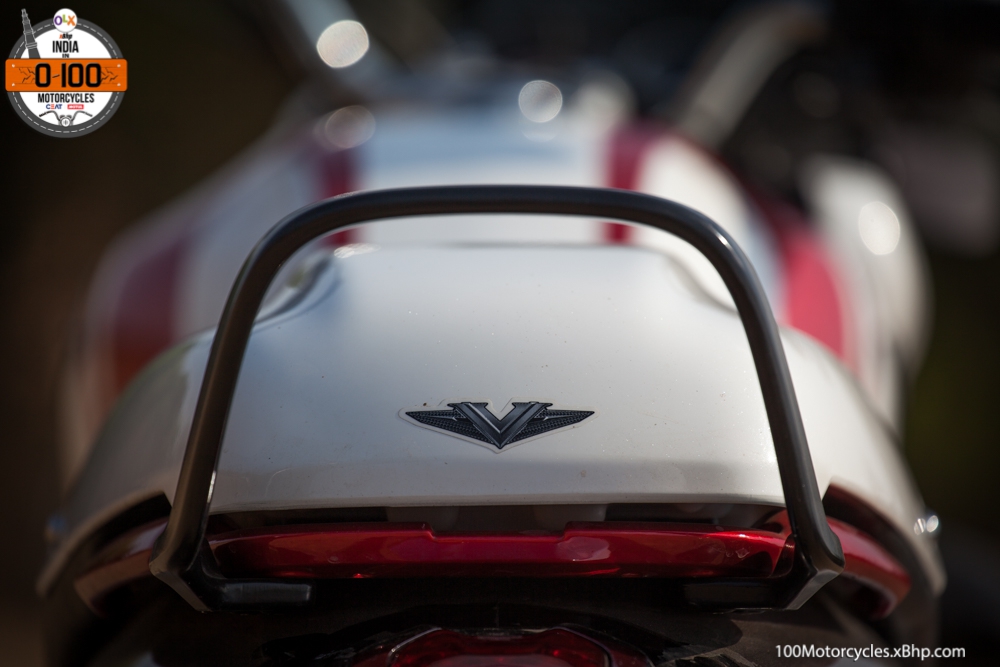 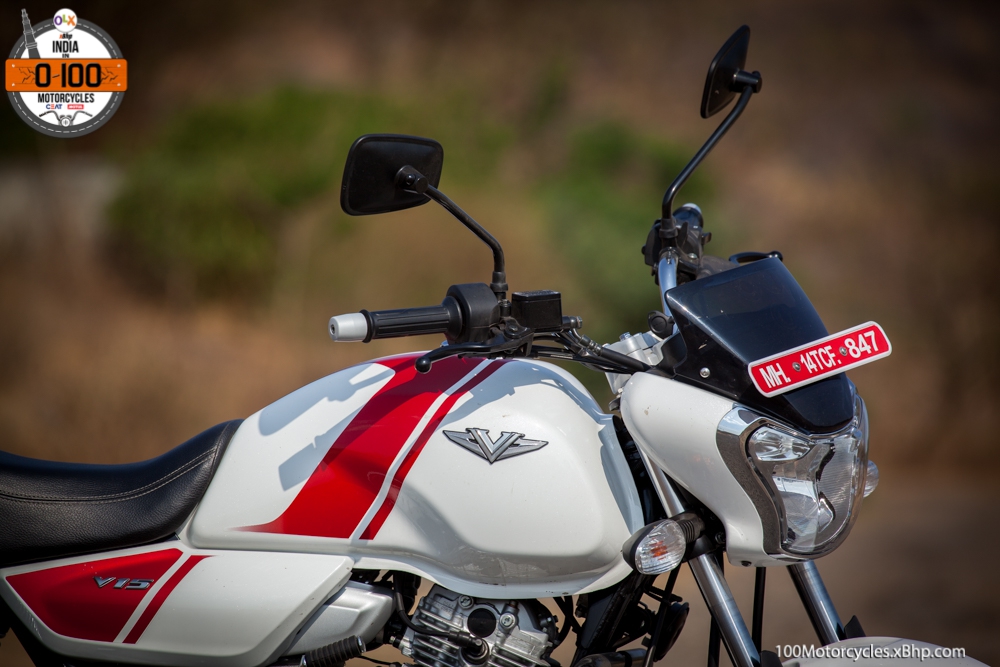 It got old and was given a heartfelt farewell. The respect is much deserved. And now, Vikrant gets life in a motorcycle, what else could be a better tribute?
Share this article