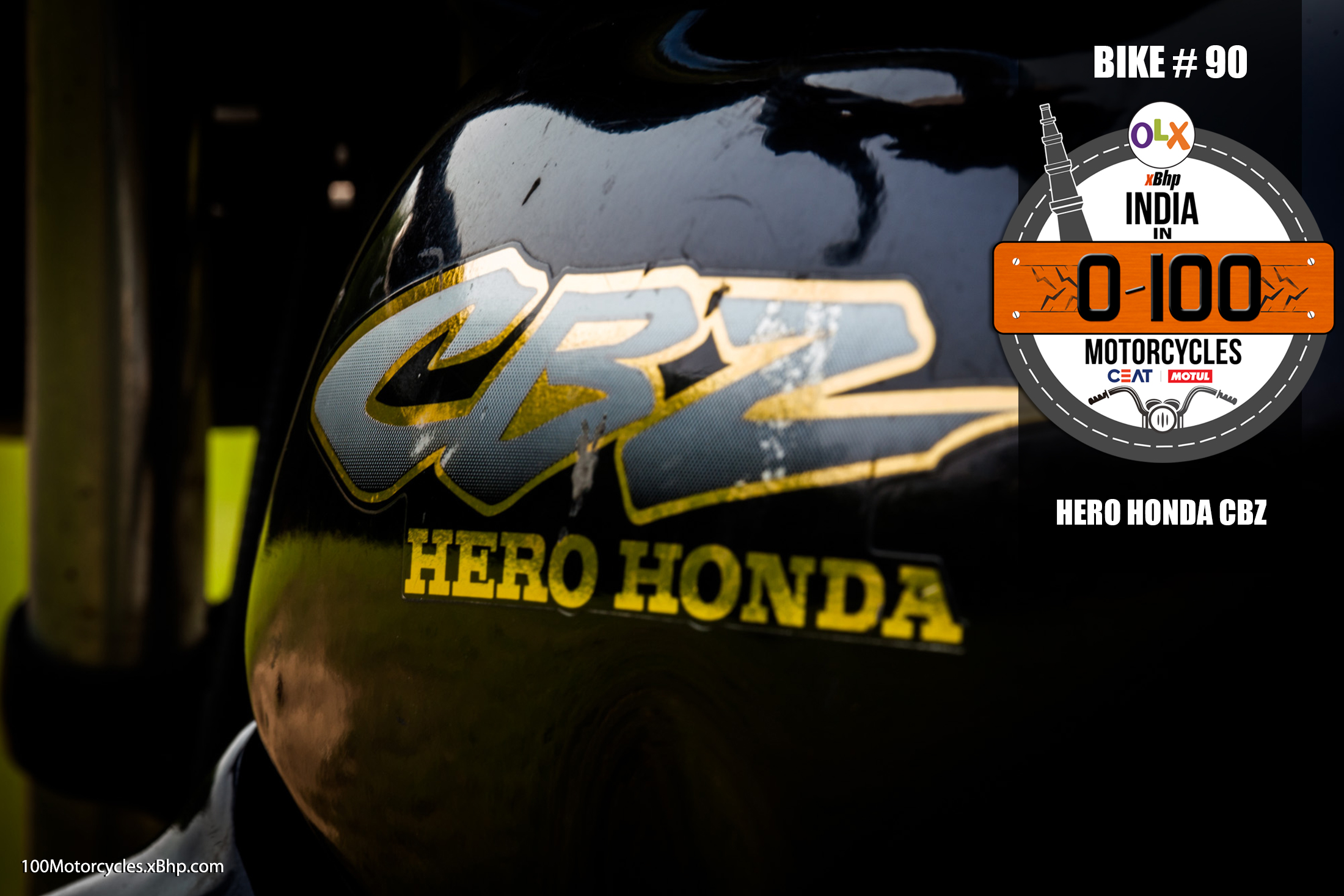 A long time ago there was a television commercial of a young man stealing the keys of his elder brother’s bike at night and taking it out for a spin. In the bargain, he also wins the attention of a girl in a sportscar who goes for a pillion ride with him (without a helmet of course, this was a long time ago remember!). The next morning he has a guilty smile of pleasure on his face as his elder brother tells him “haath mat lagana” (don’t touch it!).

This memorable ad was for the Hero Honda CBZ, launched in 1999. The first 4-stroke performance motorcycle available in the Indian market. The motorcycle and the ad boasted 5 gears, a front disc brake, good acceleration and ‘big’ tyres; together these made the bike fully loaded! Add to that its good looks and this was the dream bike for many a teenager. The bike immediately made a name in the fledgling performance segment. It was a precursor to its rival from Bajaj, the Pulsar twins. Unfortunately, being the first is not always good. The pricing was a tad steep for the time and people were more conscious about fuel efficiency.?  An area where the CBZ struggled. Fuel efficiency in the 30s for a 150cc bike was just not acceptable for the junta. 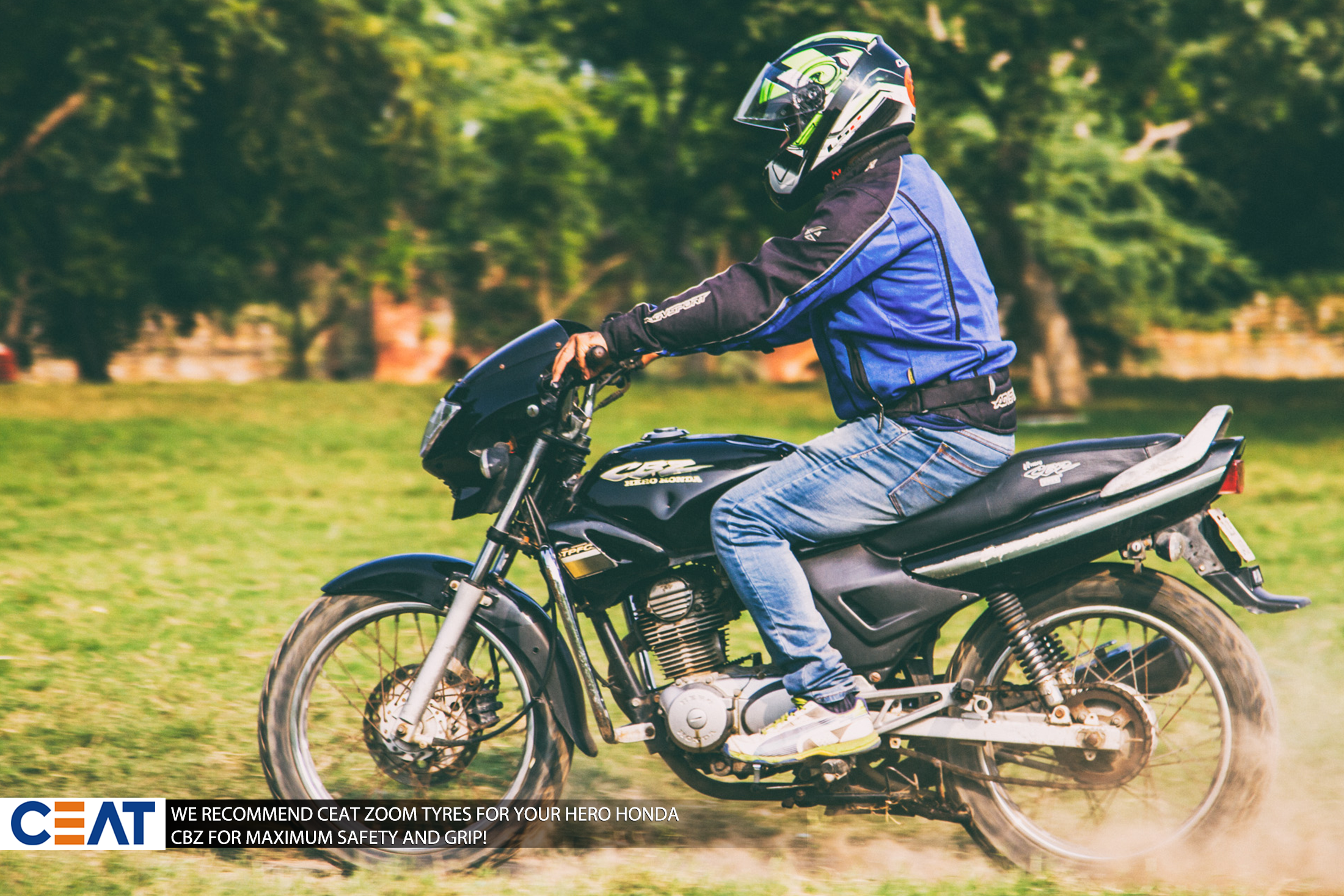 But this did get people to start thinking more in terms of performance, rather than simple commuting in the cheapest manner possible. The CBZ paved the way for other manufacturers and models to follow, who exploited the growing segment.

In 1999, Hero Honda launched this bike with a 156.8cc engine from the Japanese manufacturer. The bike claimed a 0-60 sprint in 5 seconds and comfortably crossed the triple digit mark. Fueling was managed by a Keihin slide type carburetor, but in the interest of fuel economy over performance, the carb was switched to a more conventional CV type. Which in fact typifies the Indian motorcycle market, we want the performance, but don’t want the fuel bills that go with it!

Reducing sales, finally spelt the death knell for the CBZ and Hero Honda discontinued the bike in 2005. A couple of years later, the company revived the brand with the introduction of the CBZ Xtreme, but that failed to garner the kind of enthusiasm that the original CBZ had. The game had moved on with the introduction of the Pulsars and the Karizma. A 150cc could no longer rule the streets! 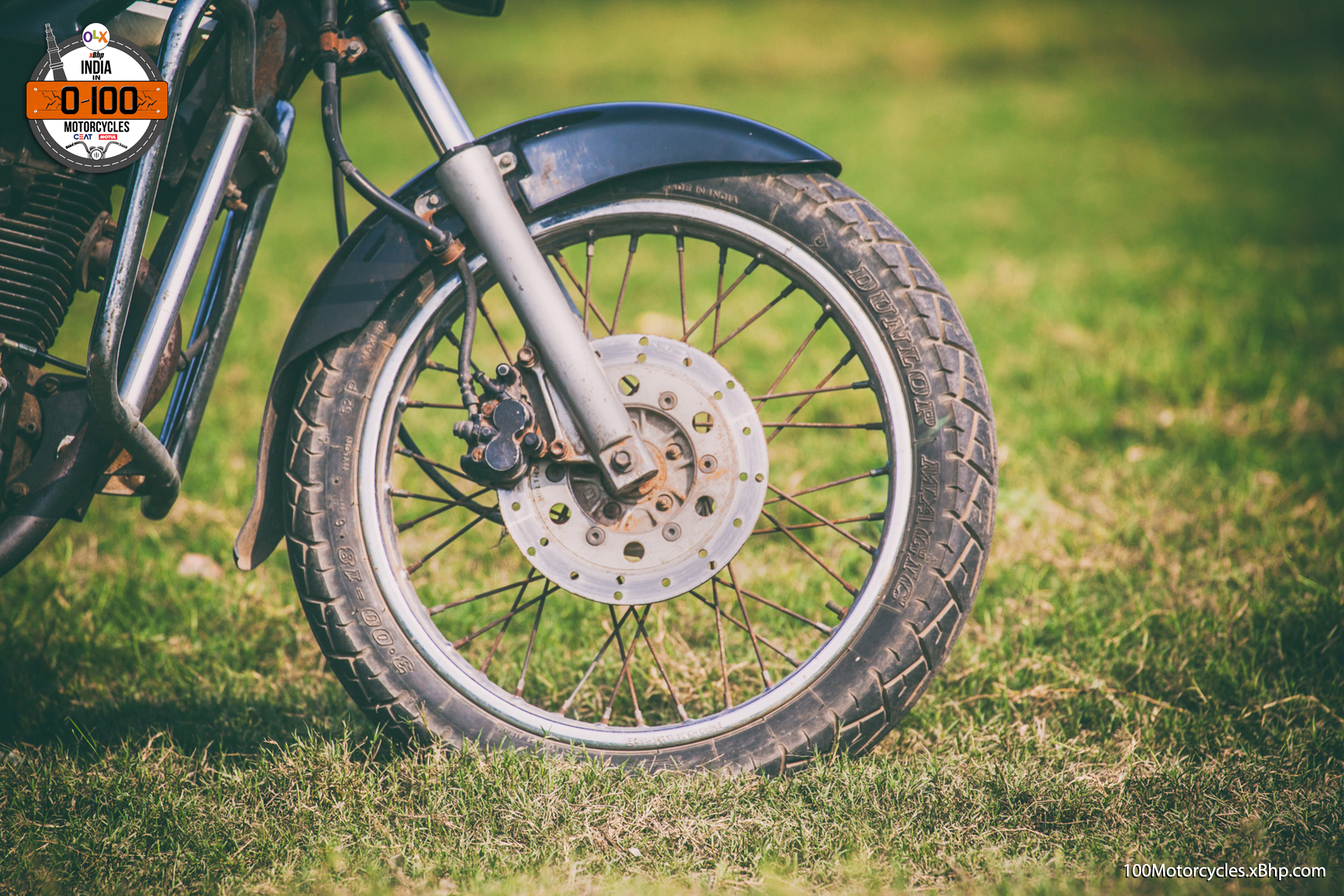 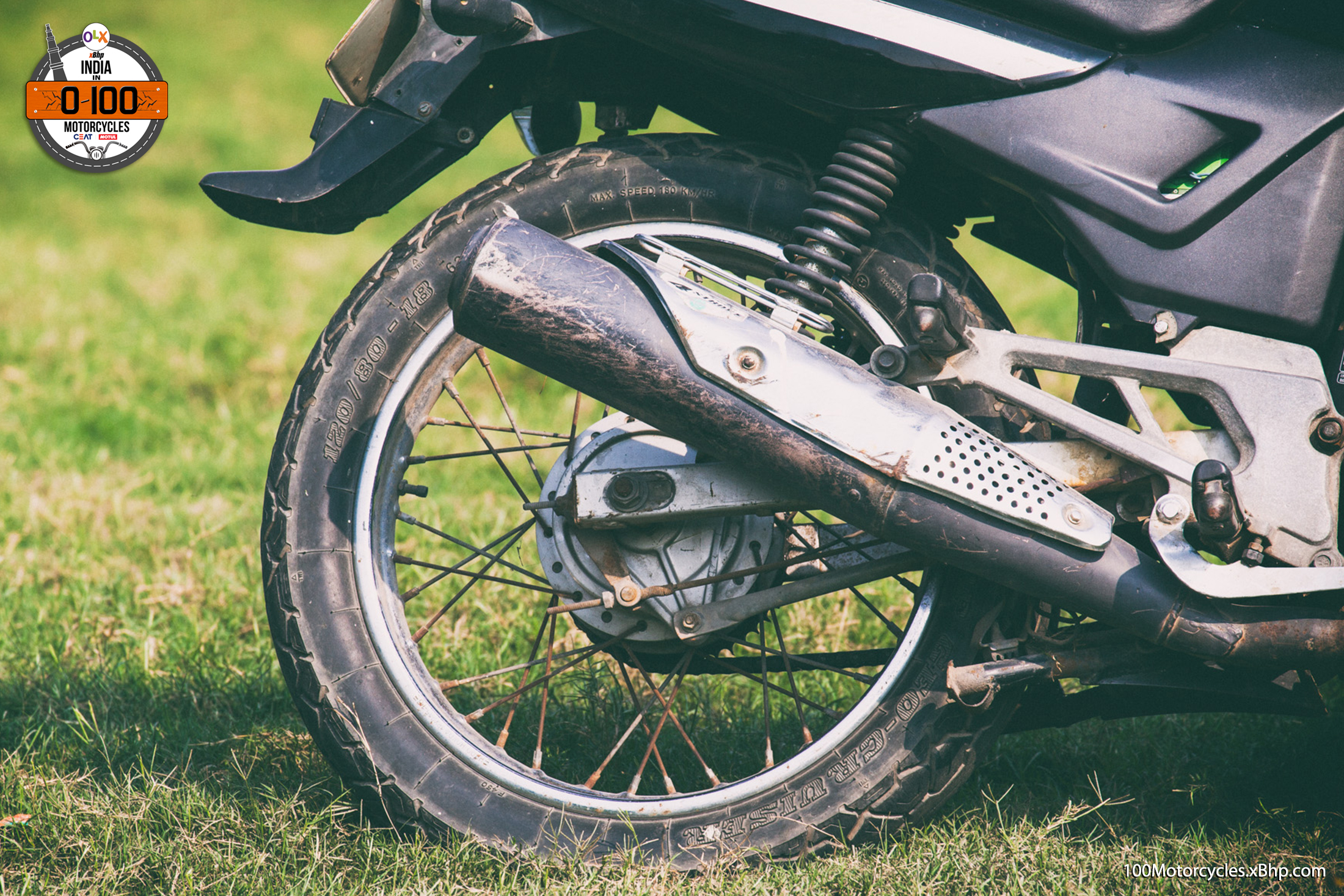 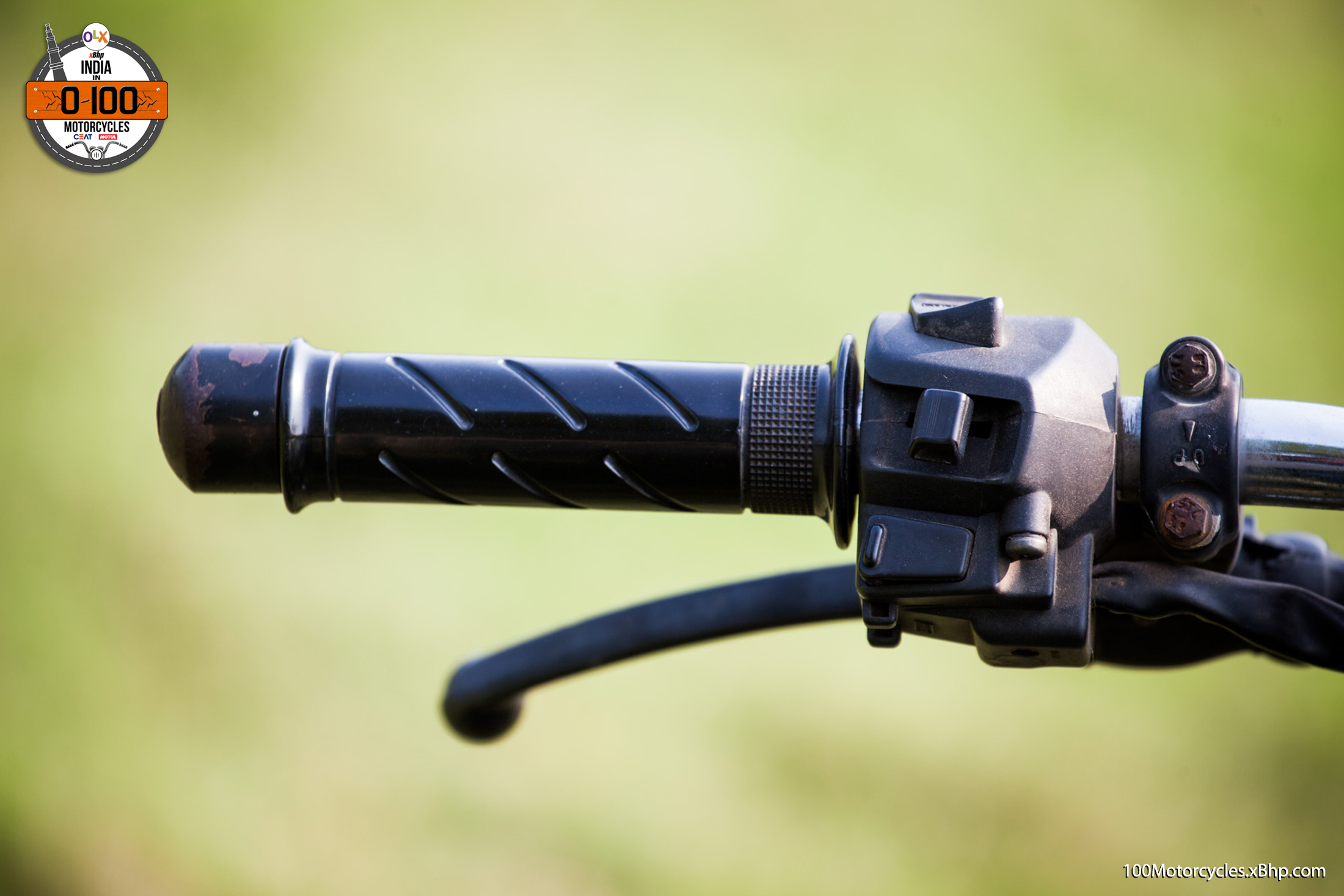 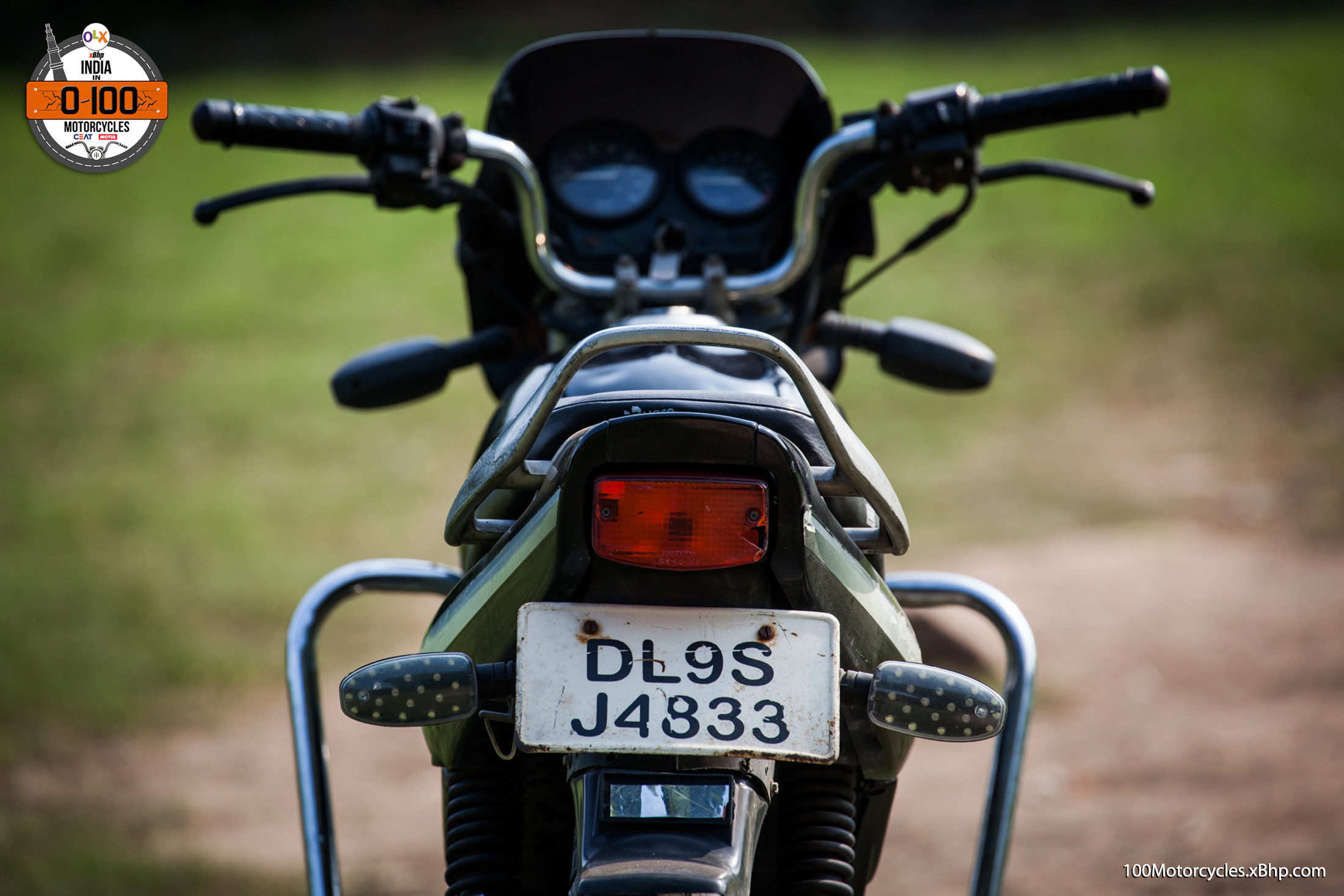 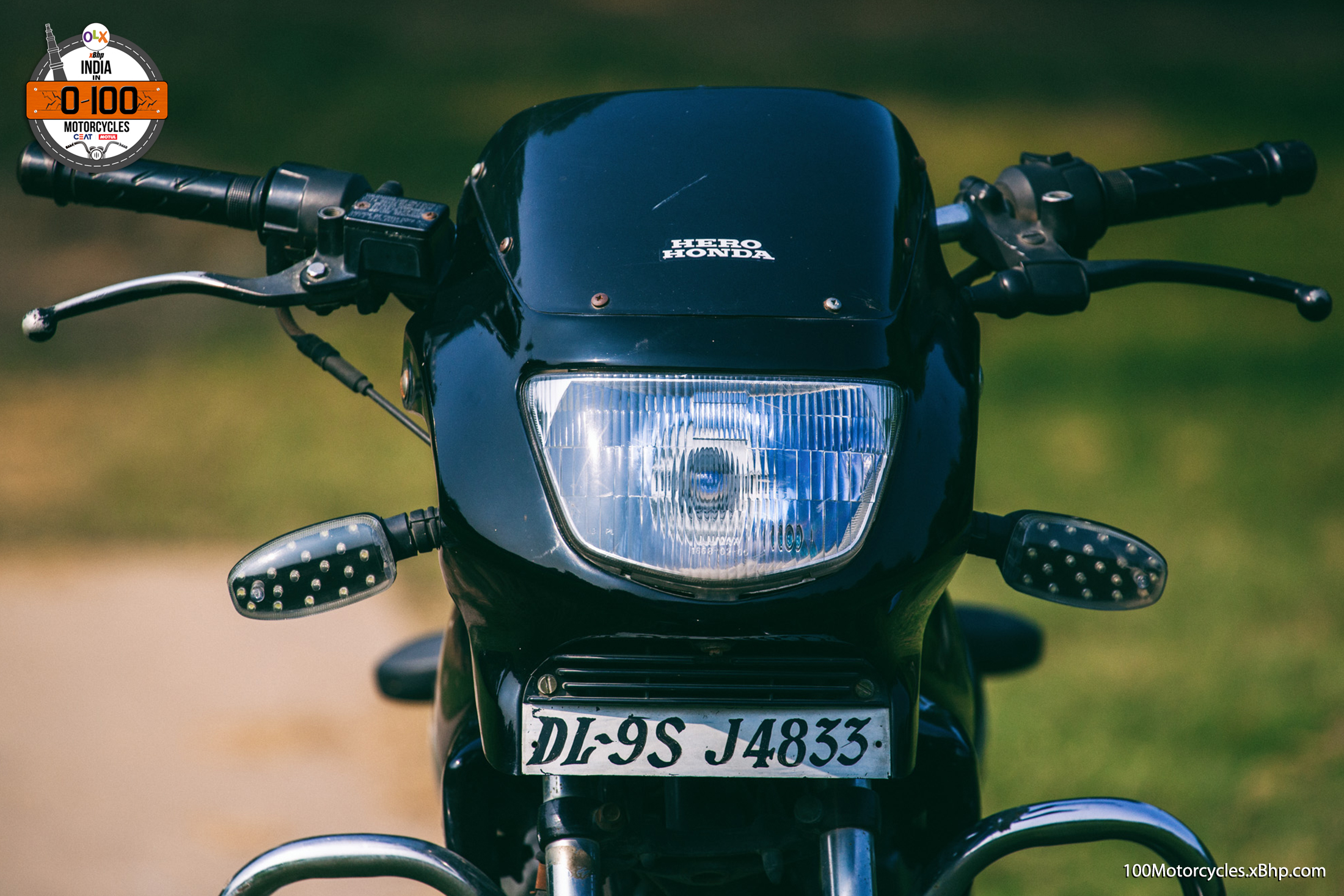 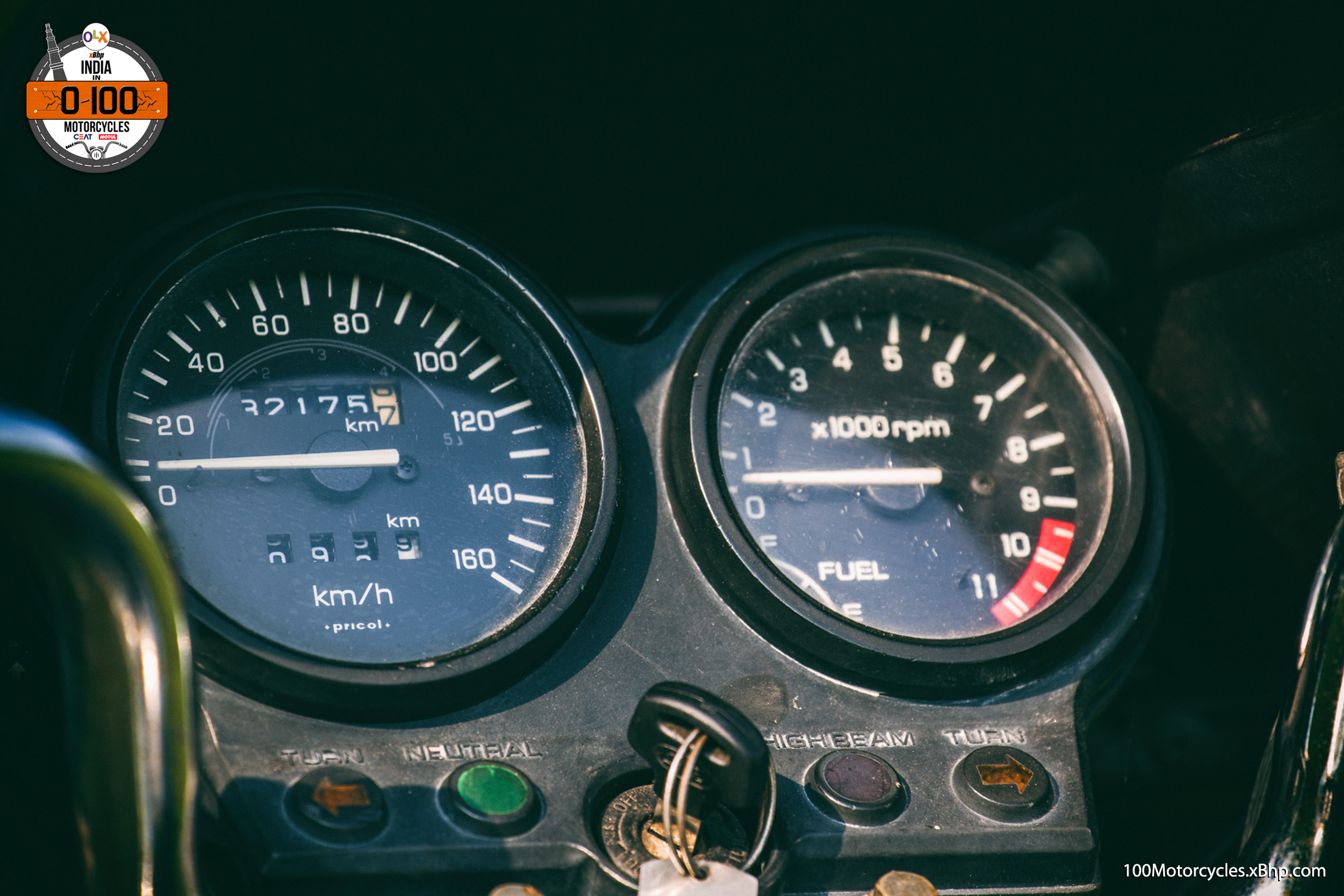 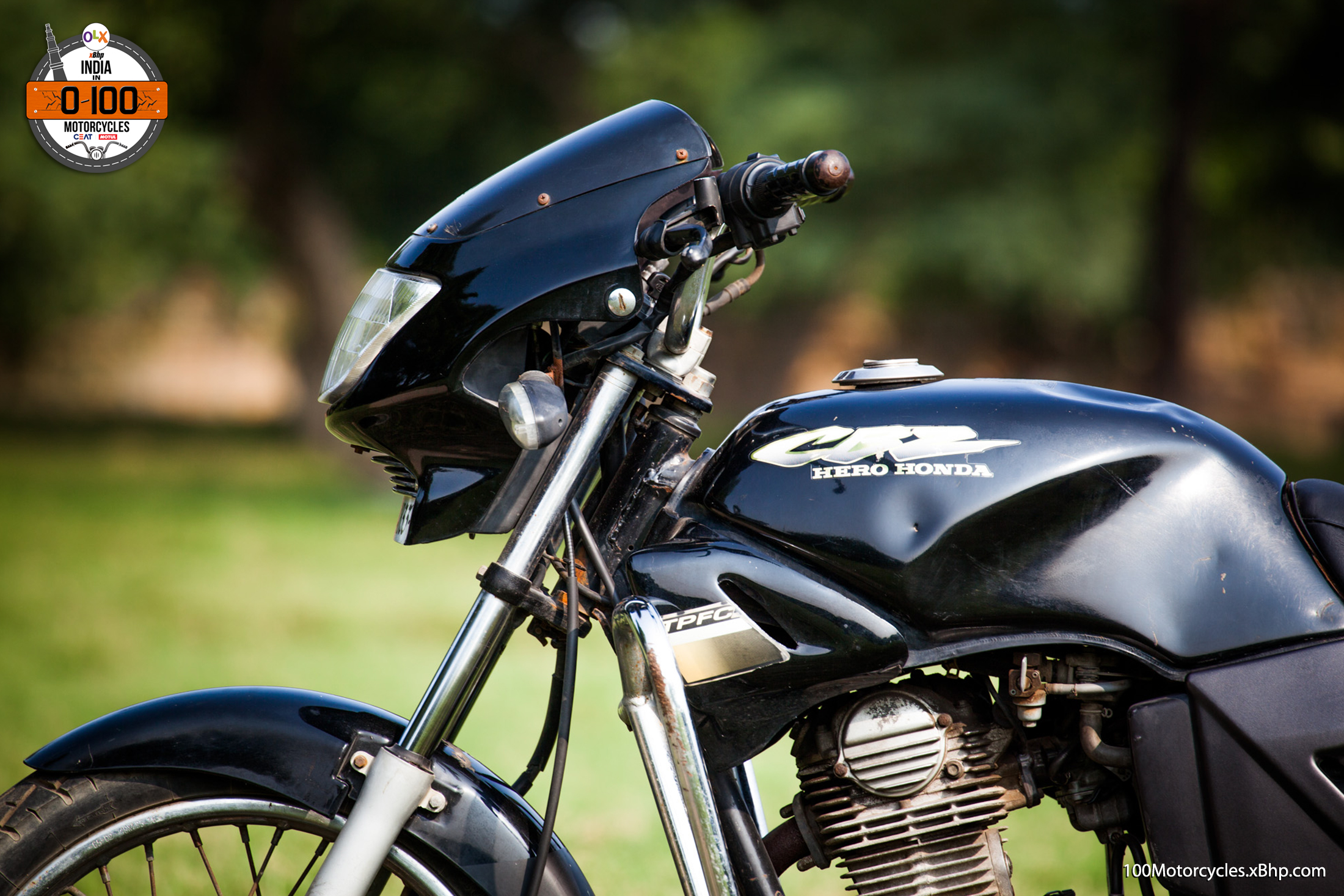 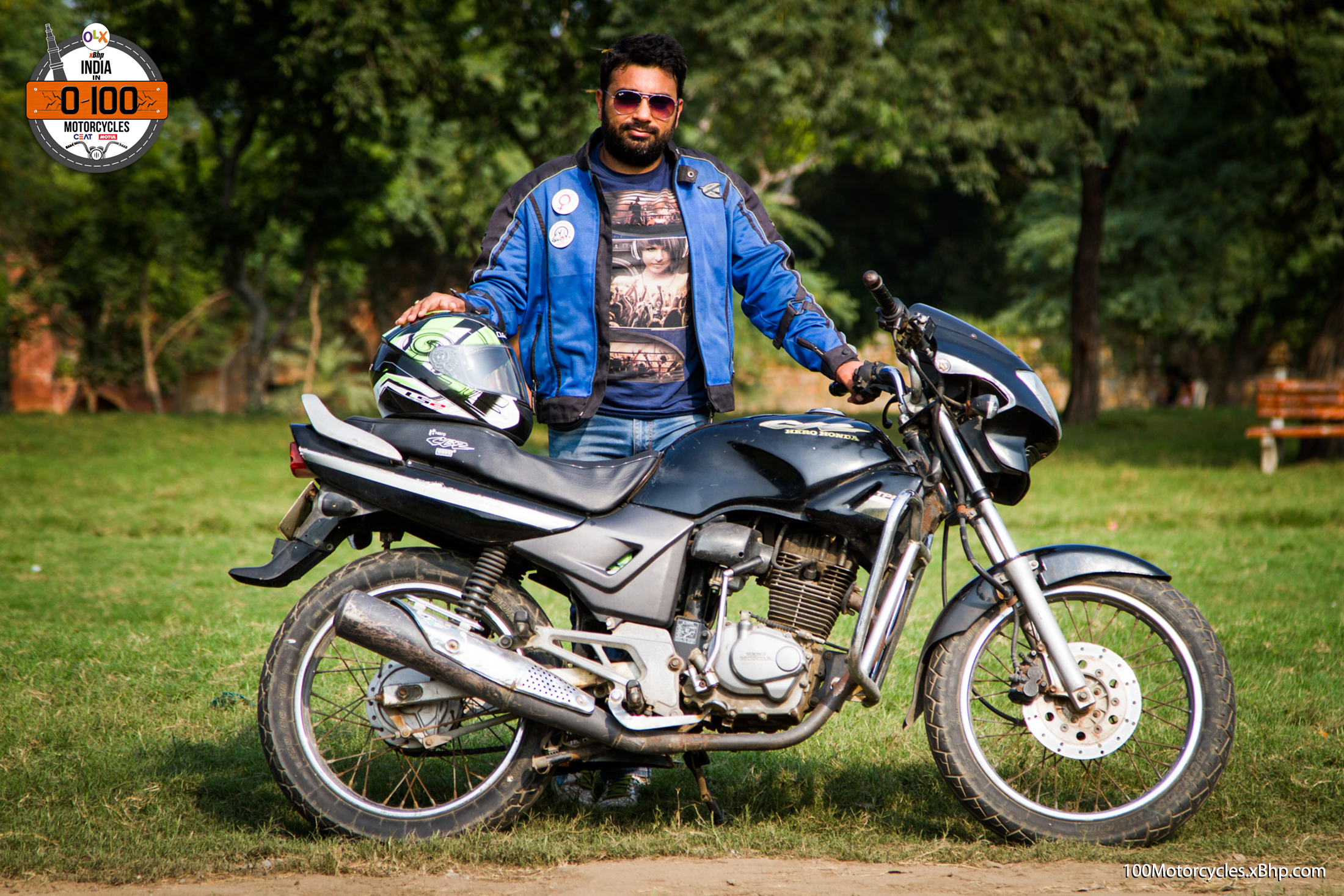 We thank Rohit Chopra aka ‘Stoppieking’ for letting us revisit our youth with the Hero Honda CBZ!