Bikes,Brands,Honda,Motorcycles
In 1992, Honda launched the CBR900RR, their first Fireblade, and set the benchmark for a full-faired, lightweight and powerful Superbike. This was Honda’s first Superbike with the ‘RR’ tag and what followed has been one of the most successful lineups of sportbikes ever. 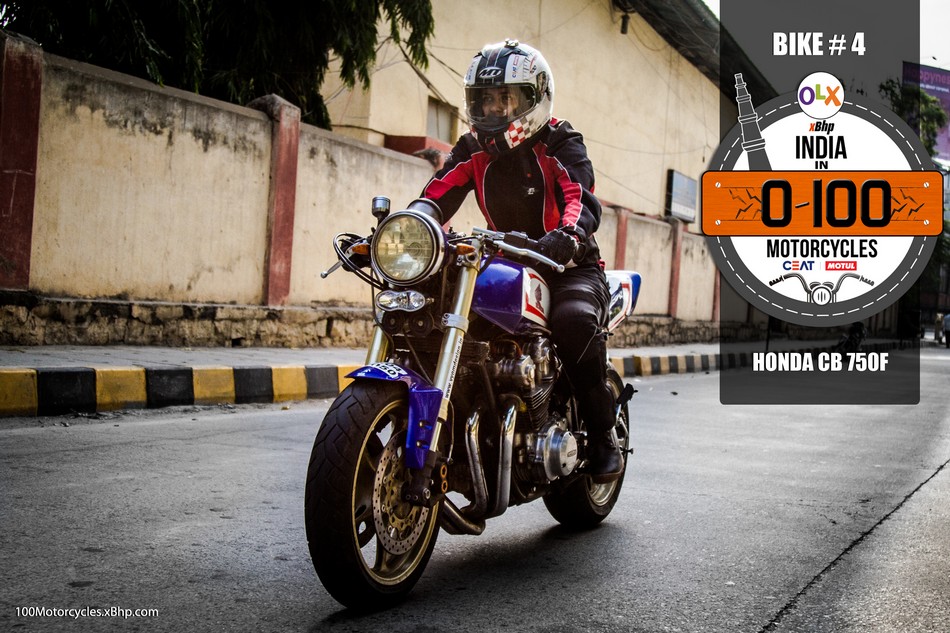 But there’s a catch when we say it was Honda’s first Superbike with the ‘RR’ tag. The CBR900RR did start the new era of Superbikes but it wasn’t the first Superbike itself! You see, that tag belongs to some other motorcycle and apparently, it was also a Honda. And to find that out, we will have to go further back to the late 1960s when Honda motorcycles were comfortably outselling the Triumphs and the BSAs. As a whole, it was a decade of great significance for Honda. In 1963, the company penetrated the US market with the famous ad campaign “You meet the nicest people on a Honda” featuring the iconic Super Cub, the highest selling two-wheeler in the world ever. 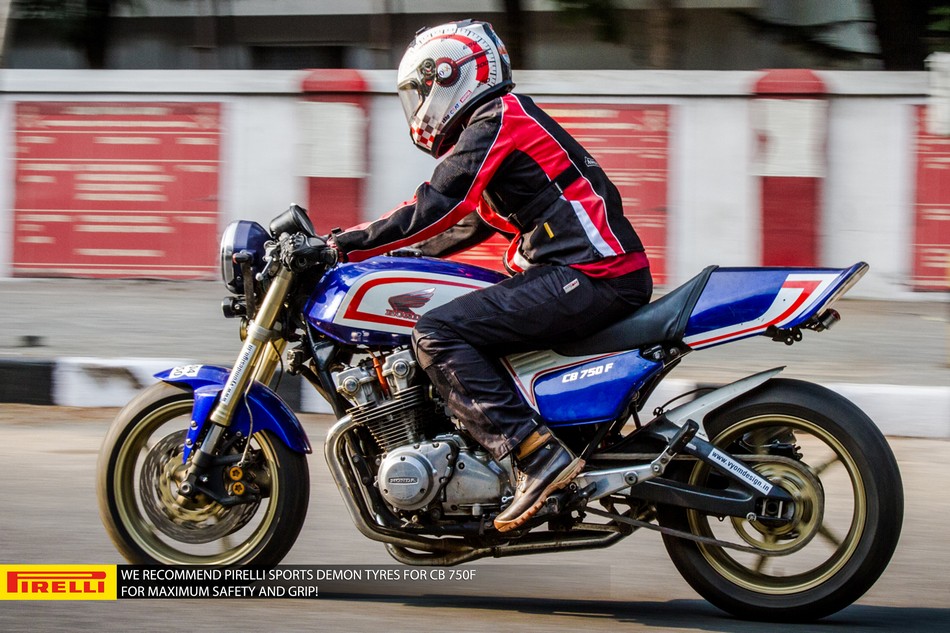 However, by 1967, Honda understood that the Super Cub and the performance oriented CB450 (with a parallel twin DOHC engine) were not enough to make an impact in the US market. The need was to build something bigger and more powerful. 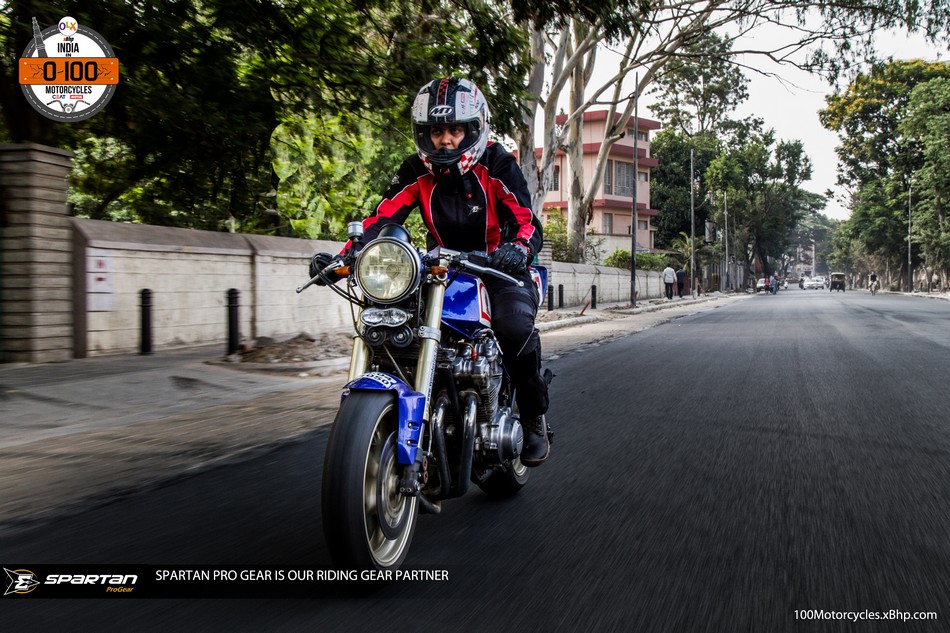 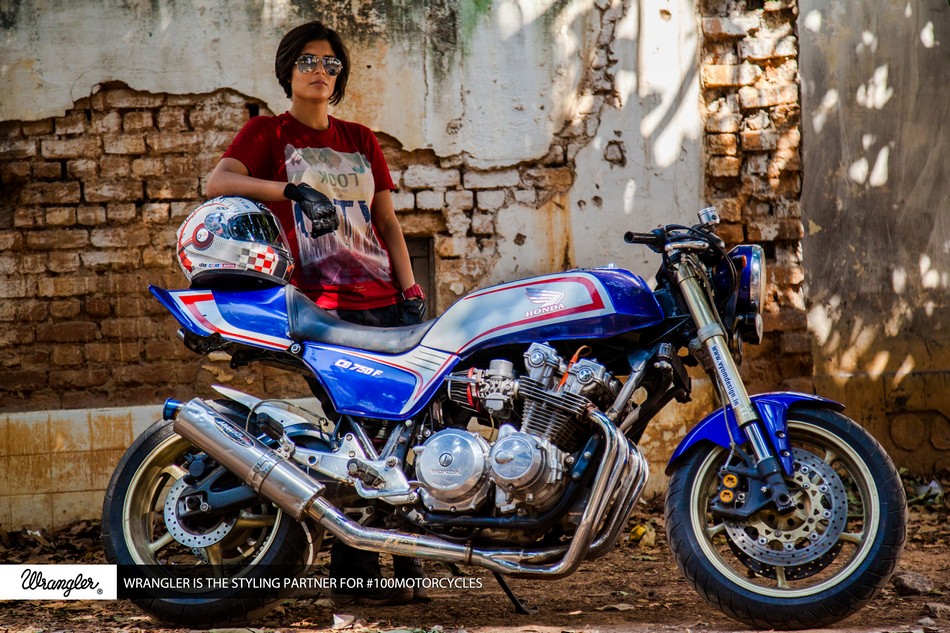 It was the same year when Soichiro Honda, founder of Honda Motor Company, was suggested to build the “King of Motorcycles” especially for the American market. Honda realized that they will have to put their racing experience to use and build a motorcycle that was fast with high speed cruising ability and still is safe. Also, it shall be comfortable enough for long rides with a wide and high handlebar. Precisely what works in the American market. The following year, in 1968, Honda showcased a standard motorcycle at the Tokyo Motor Show with an air-cooled inline 4 750cc engine, round headlamp, a high handlebar, a flat seat and a disc brake at the front. Honda named it CB750. It was eventually launched in 1969 and became the first production motorcycle in the world to feature a disc brake. And even though the CB750 wasn’t the first production motorcycle to have an inline 4 engine, it was the first to popularize it and made it the most commonly used engine configuration for the sportbikes of the future. 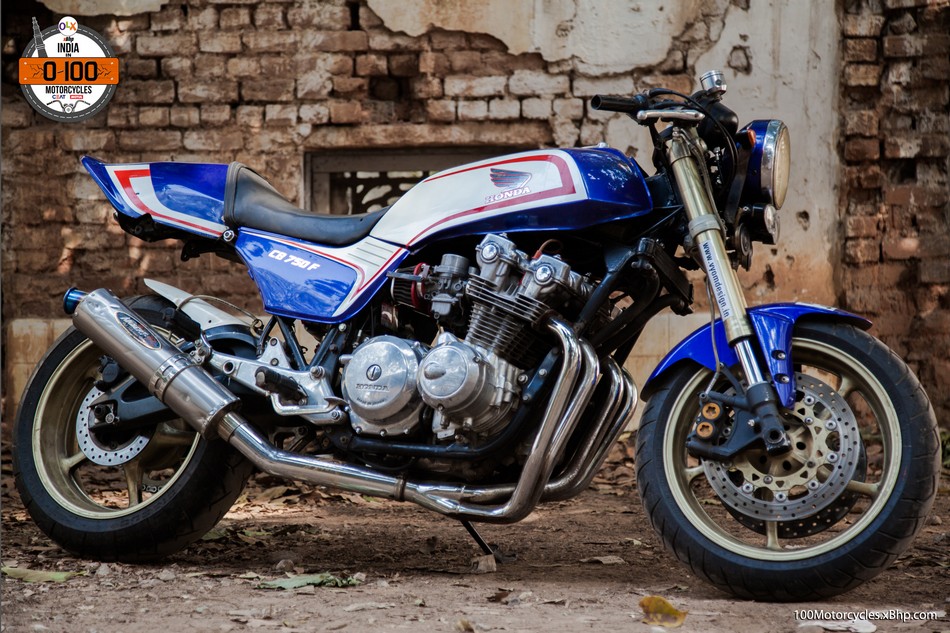 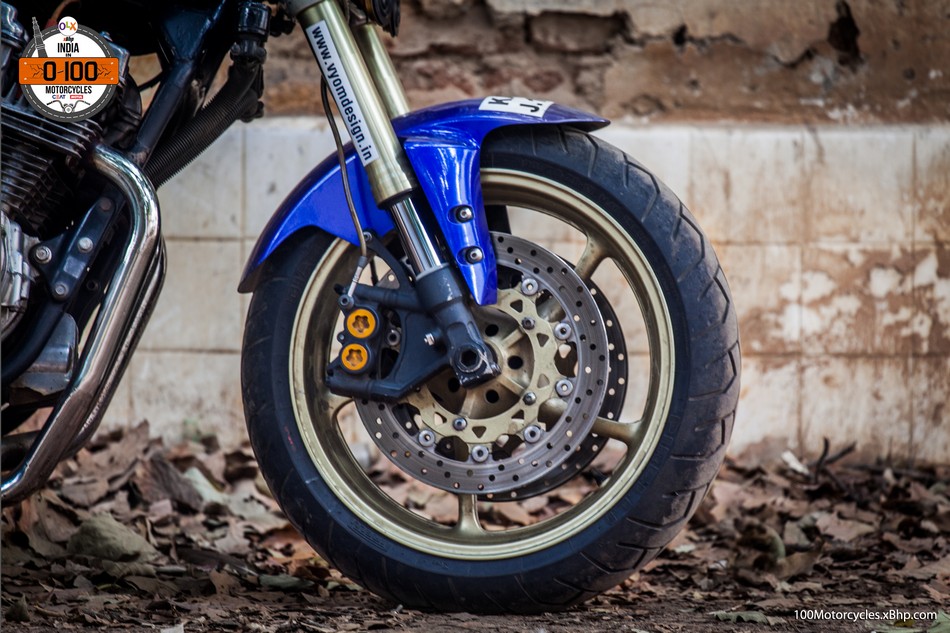 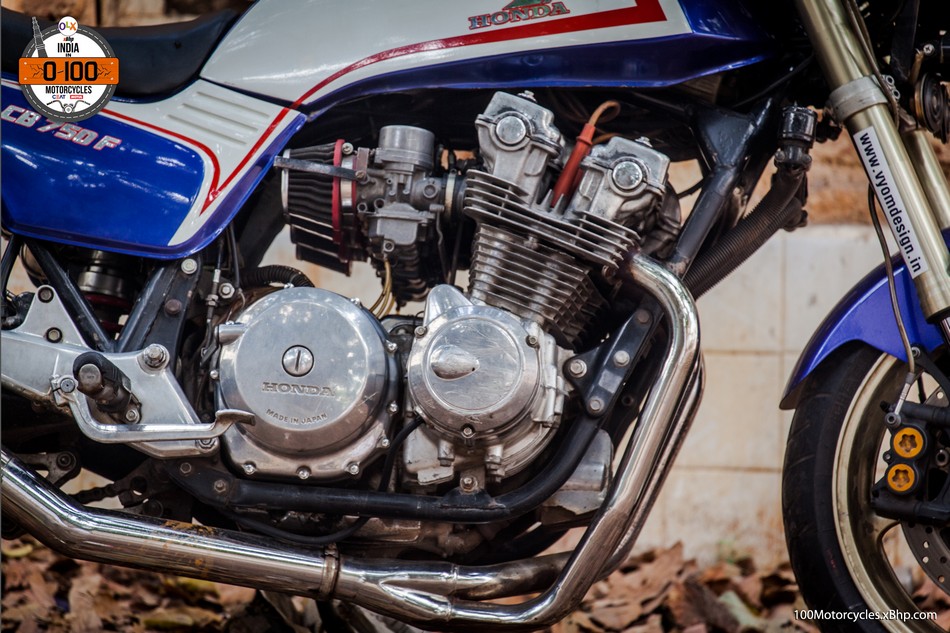 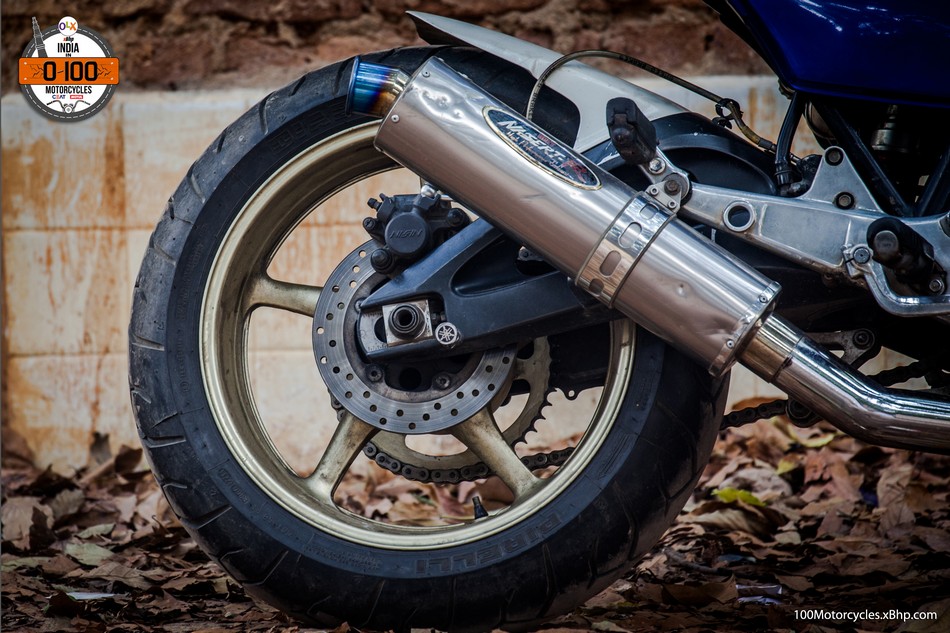 The CB750 was a groundbreaking motorcycle and its acceleration was unmatched by any other production motorcycle with a top speed going over 190 km/h. The combination of a performance oriented inline 4 engine and the added safety of the front disc brake meant that the CB750 closely resembled Honda’s GP racing motorcycles of that time. The motorcycle became an instant hit and it overwhelmed Honda with exceedingly high demand. 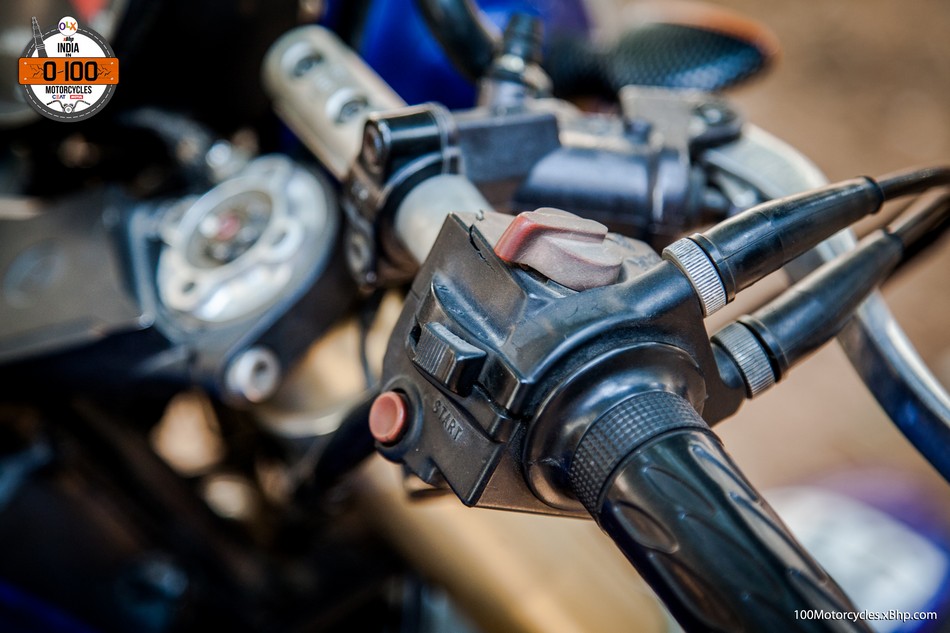 From 1969 to 1978, the CB750 came with a SOHC (Single Overhead Cam) 736cc engine which produced 67BHP at 8000 RPM and weighed around 226 kg wet. From 1978 onwards the engine was upgraded to 749cc and DOHC (Double Overhead Cam) to produce around 77BHP at 9000 RPM. Both variants came with the 5-speed gearbox. The motorcycle remained in production till 2003 and then in 2007. The biggest impact of the CB750 is in the fact that it was the first motorcycle to be called a “Superbike”. It was a complete package. The CB750 has been featured in Discovery Channel’s “Greatest Motorbikes Ever” and the Society of Automotive Engineers of Japan includes the CB750 as one of the “240 Landmarks of Japanese Automotive Technology”. The design of the CB750 led to many similar looking sportbikes from other Japanese motorcycle manufacturers. For this reason, the CB750 is known as the Universal Japanese Motorcycle (UJM). 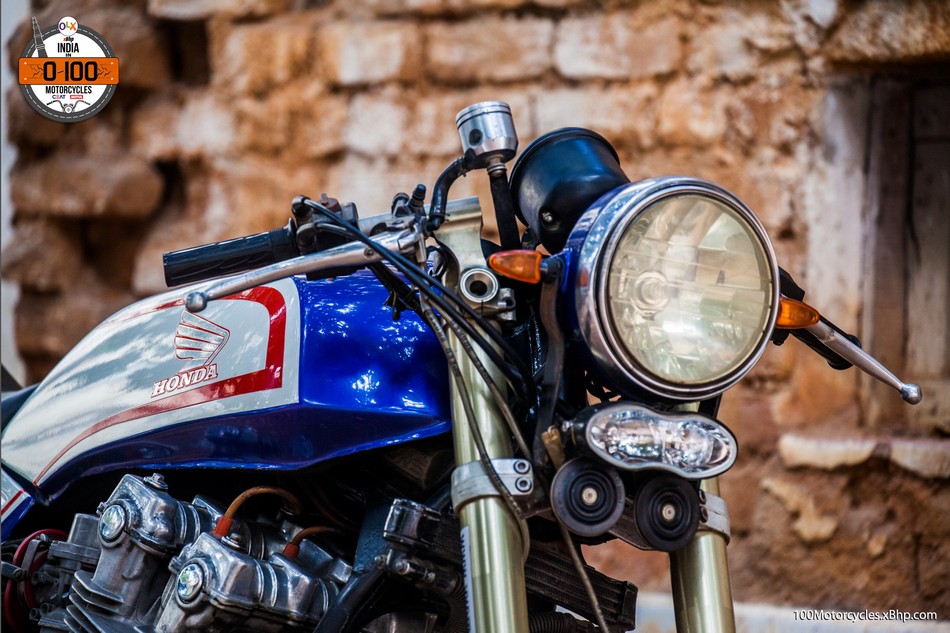 With the CB750, Honda didn’t just create a sportbike, they created an idea which people could touch, sit on, ride and buy. In 1969, Honda gave the world its first Superbike and changed motorcycle making forever. Evolution of Indian Motorcycle Market Indian market is majorly driven by cost-effective vehicles, be it motorcycles, scooters or cars. It wasn’t until the second half of the previous decade that we began to saw international sportbikes officially sold in India. However, domestic companies like Hero Honda and Bajaj started the trend of sport oriented motorcycles in India with the likes of the CBZ, Pulsar and Karizma. The CB750 was never launched in India and we never really got to see and experience one of the most renowned and respected motorcycles made by Honda. Our sincere thanks to Joe of ‘Joe’s Garage‘ in Bangalore who arranged this bike for us to ride. 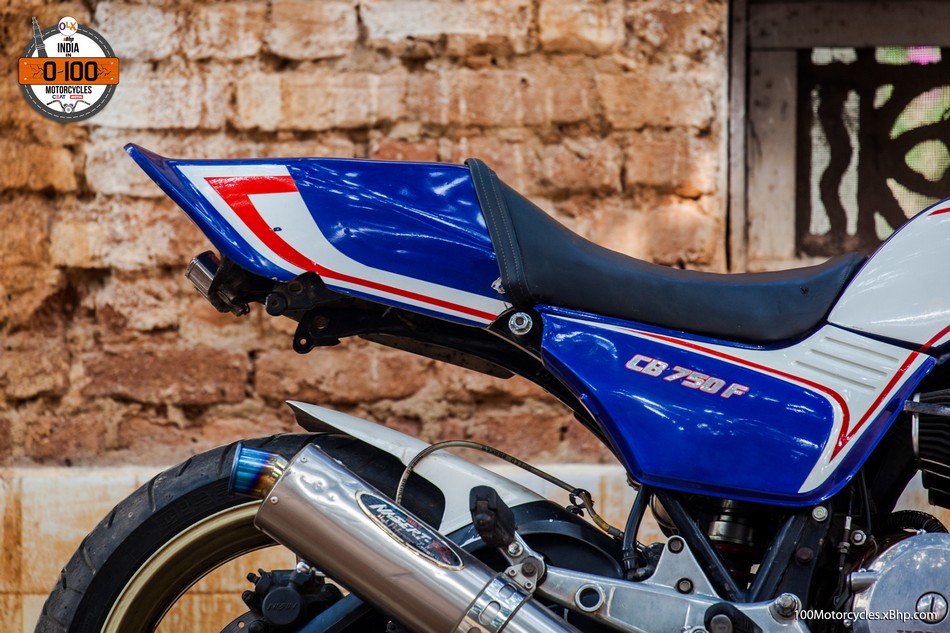 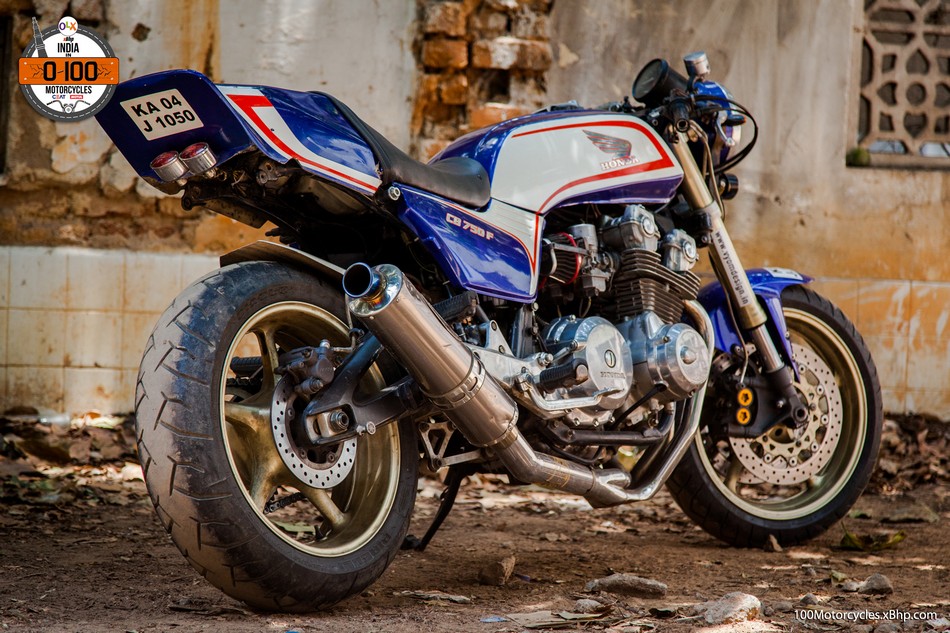 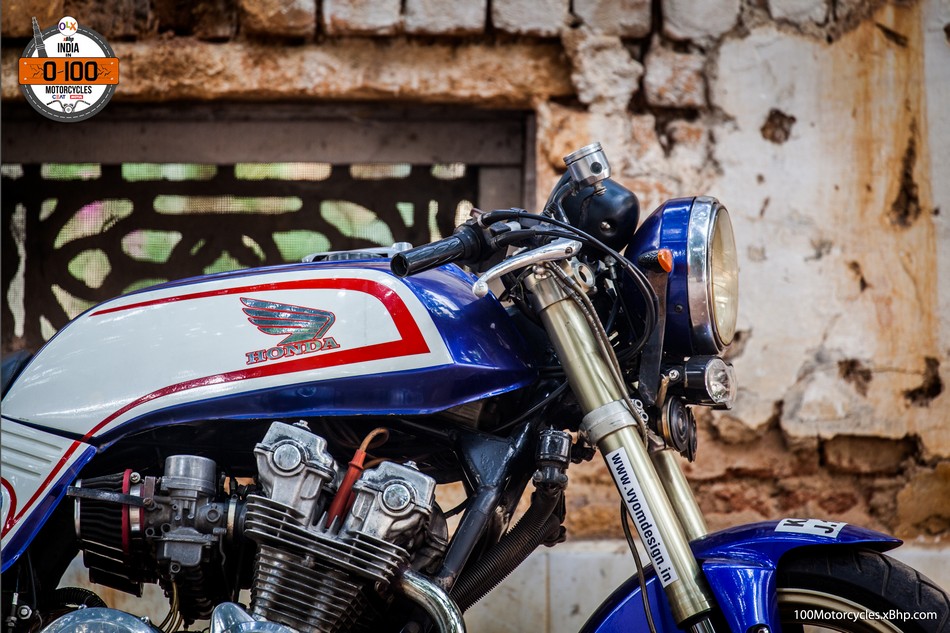 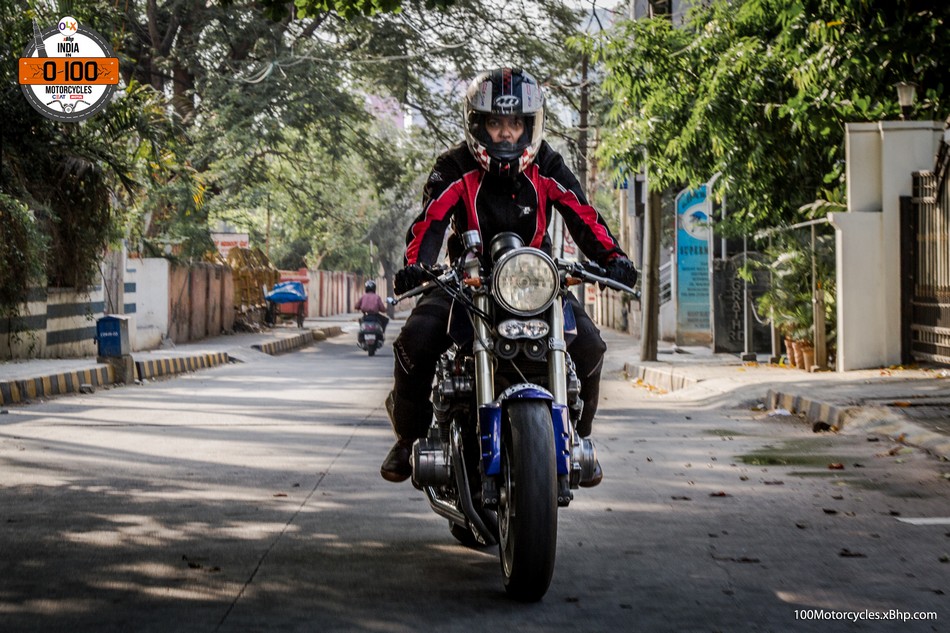 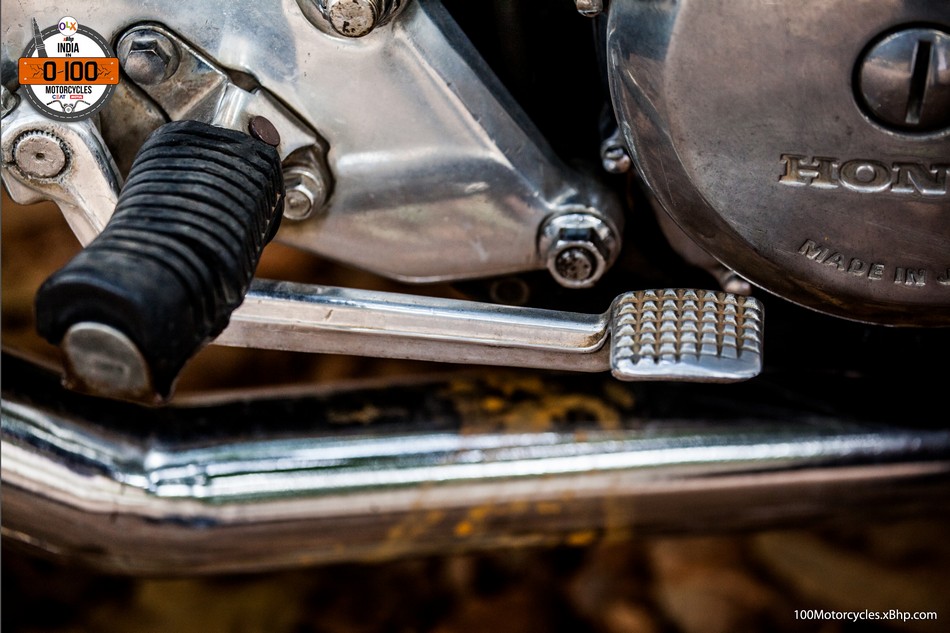 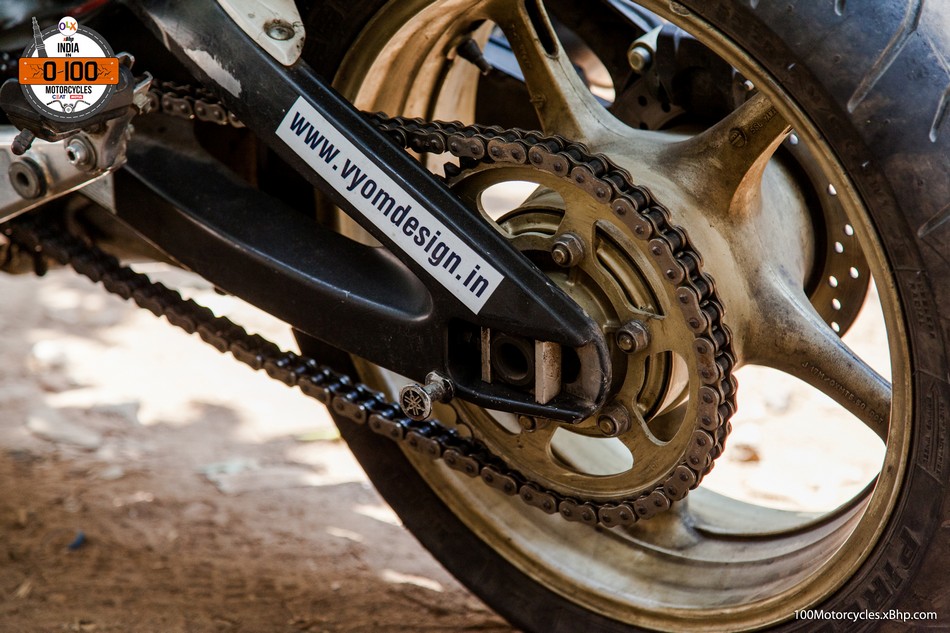 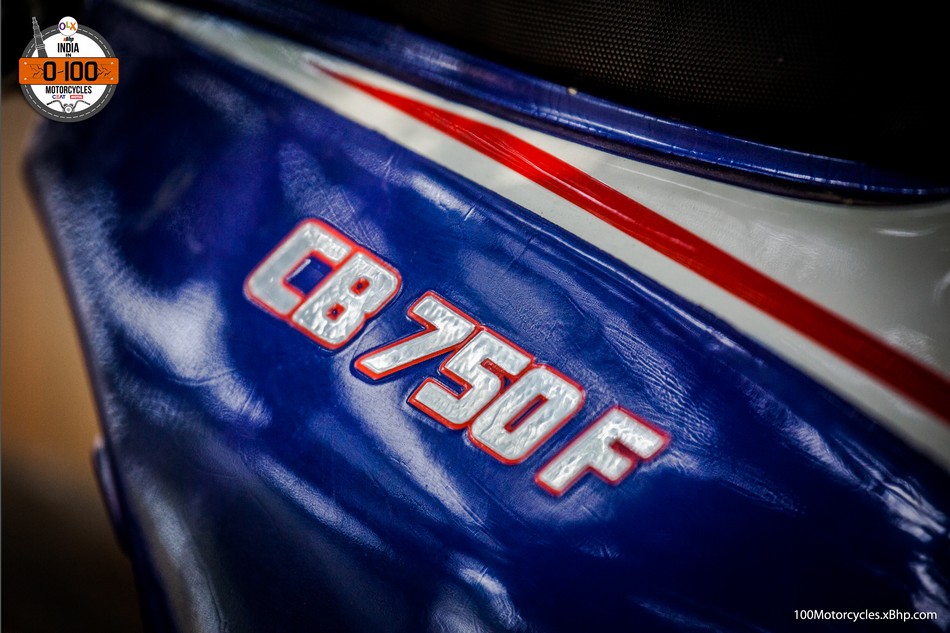