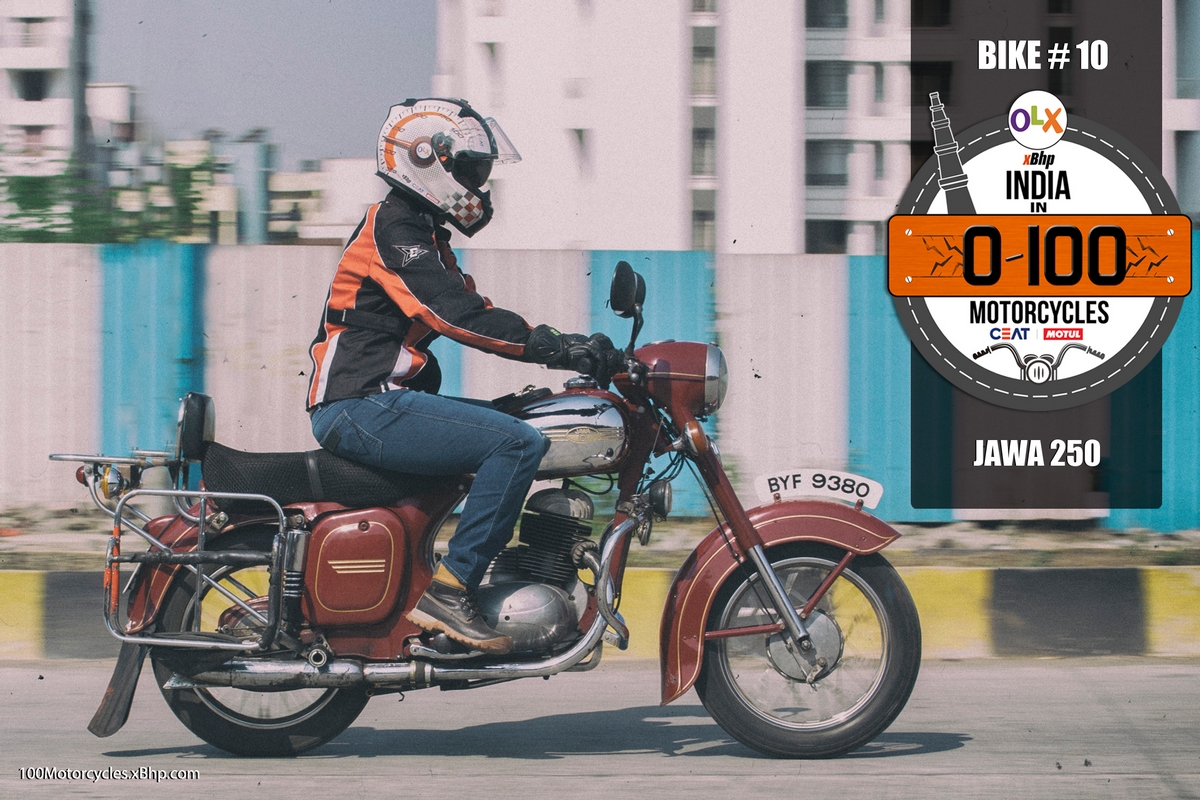 Find Your Dream Vintage Motorcycle Only On OLX Ask a friend what would be his choice of performance motorcycle from the yesteryears? RD 350, he would likely say. Ask the same question to your father, or even better, your grandfather and the answer would be a Jawa or a Yezdi. It is natural, they will pick the ones they feel were the best in their time. 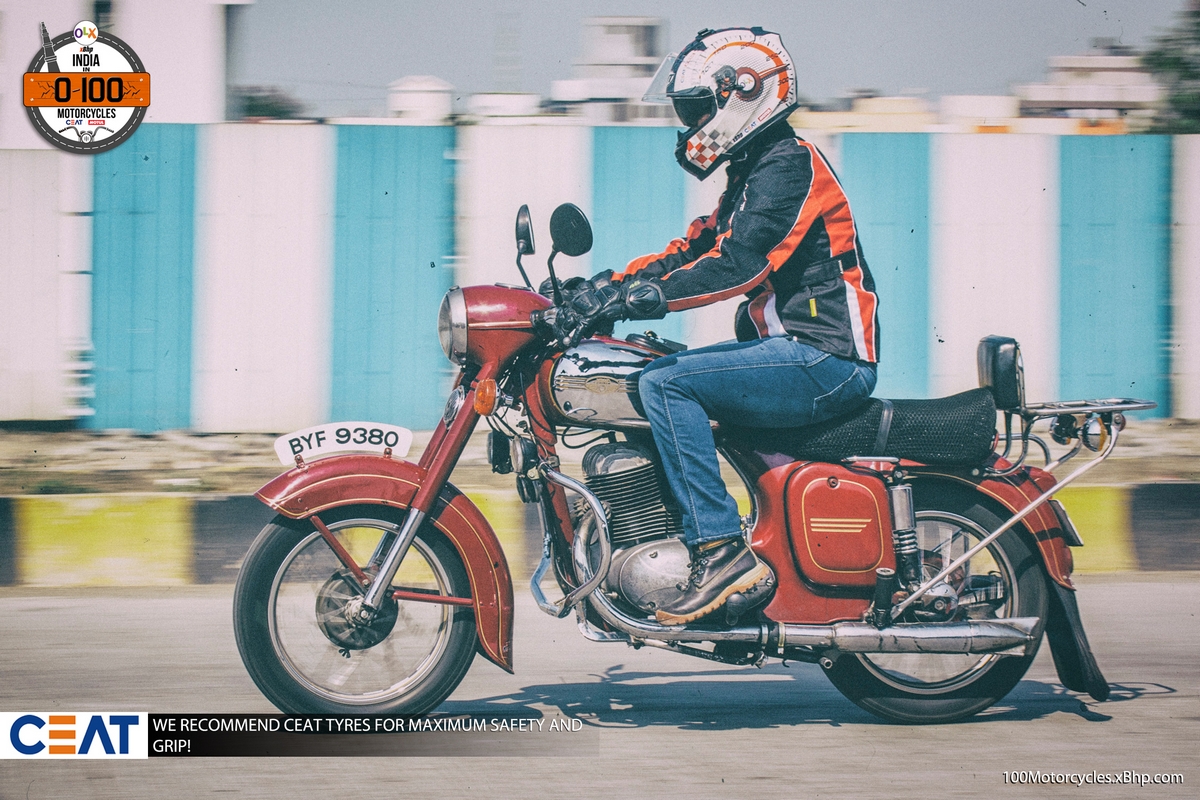 We are talking about motorcycles from a long time back when our grandparents lived their youth. The time when the exhaust note of the Jawas and the Yezdis resounded on the Indian roads. And we are going to travel back to 1960 when Jawa, a motorcycle manufacturer from the Czech Republic, made its entry in India as Ideal Jawa. From then on to 1996, Jawa sold various motorcycles across the country operating from Mysore, Karnataka.

One of the earliest models of Jawa in India was the Jawa 250, a 1954 model, with a 250cc 2-stroke single cylinder engine which produced around 14BHP of power at 5,500 RPM. The motorcycle weighed 140 kg ready-to-ride. It was said to have a top speed of around 105 – 109 km/h and considered extremely reliable and long-lasting. 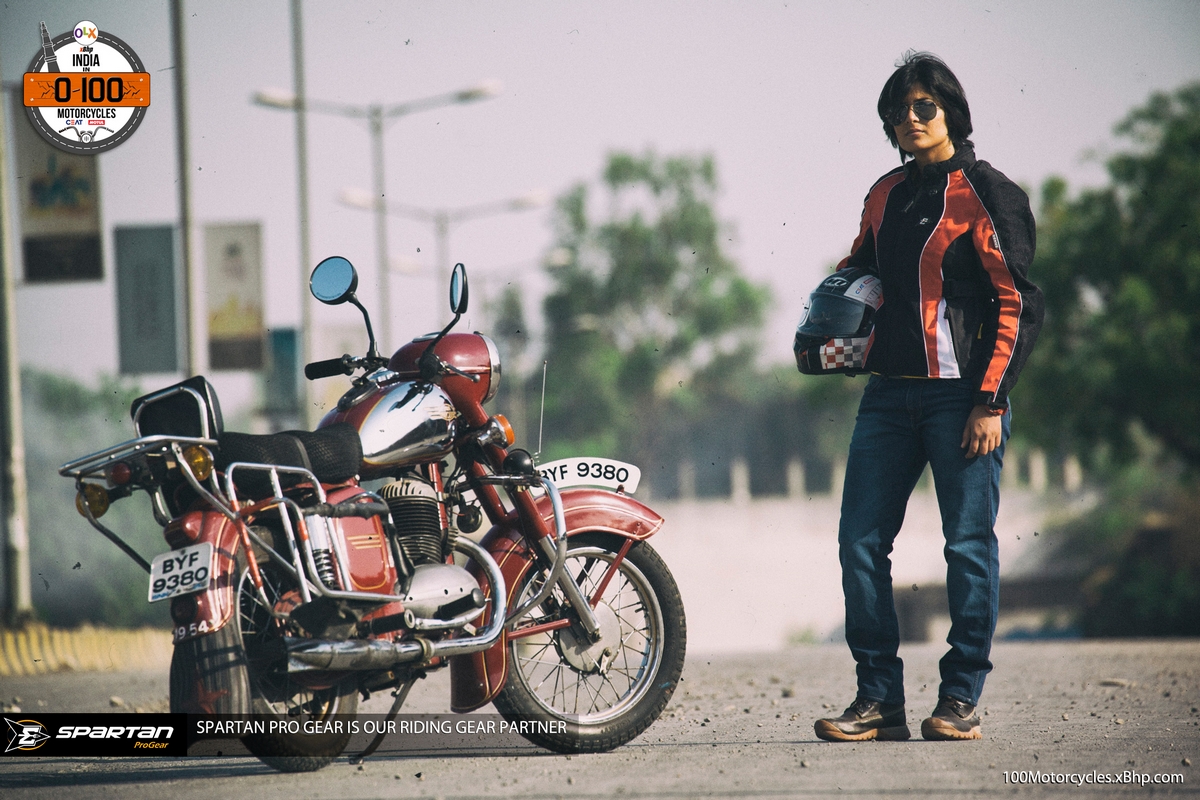 One of the unique things about the Jawa 250 is that even at that time, it had a neutral light on its instrument panel. Interesting thing is, the light would light up between the 1st and 2nd gear neutral, however, it would not do so between the 2nd and the 3rd gear. Yes, there was one more neutral between the next two gears. Everything on his motorcycle is original including the “Wing” exhaust. This particular 1954 model had a separate kick and a gear lever, although, the kick was on the left side as well. Later models came with a different arrangement where the kick would fold into the gear lever. This went on to become the most unique and the famous feature of Jawa motorcycles in later years. 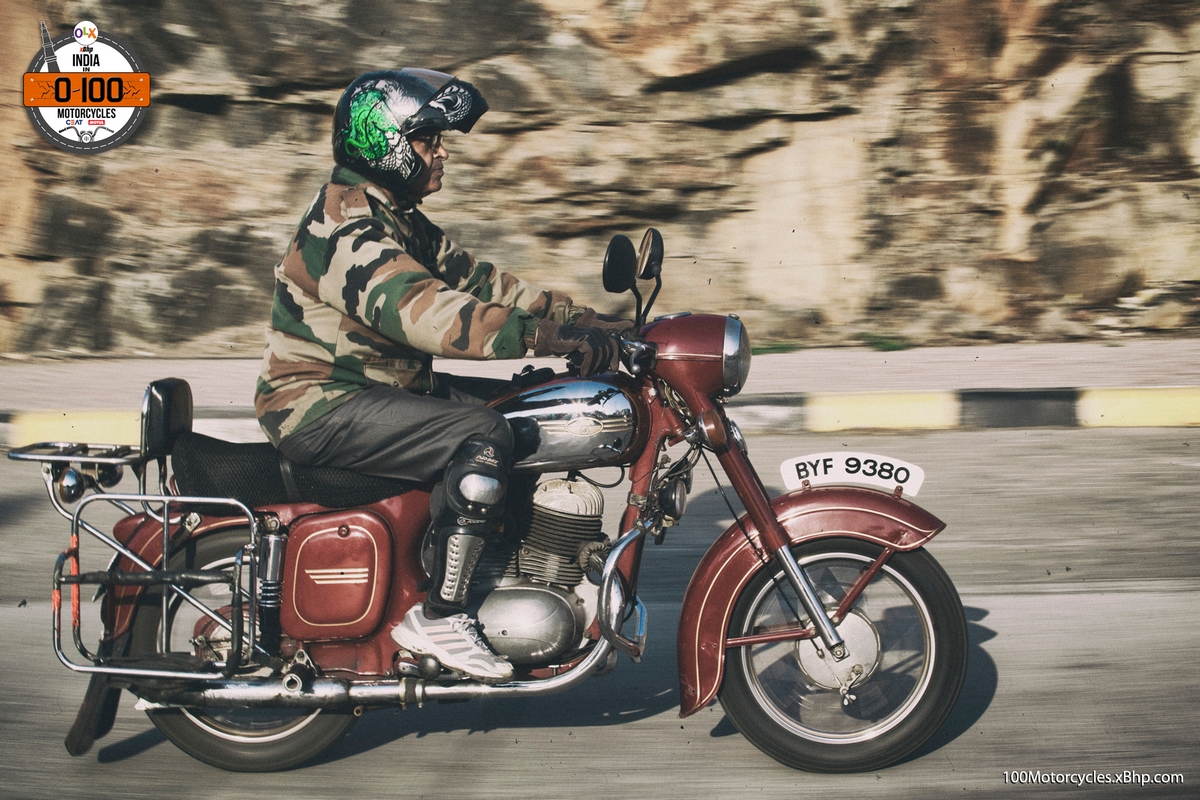 We sincerely thank Professor Shyam Karandikar for taking out his time and letting us ride his motorcycle. 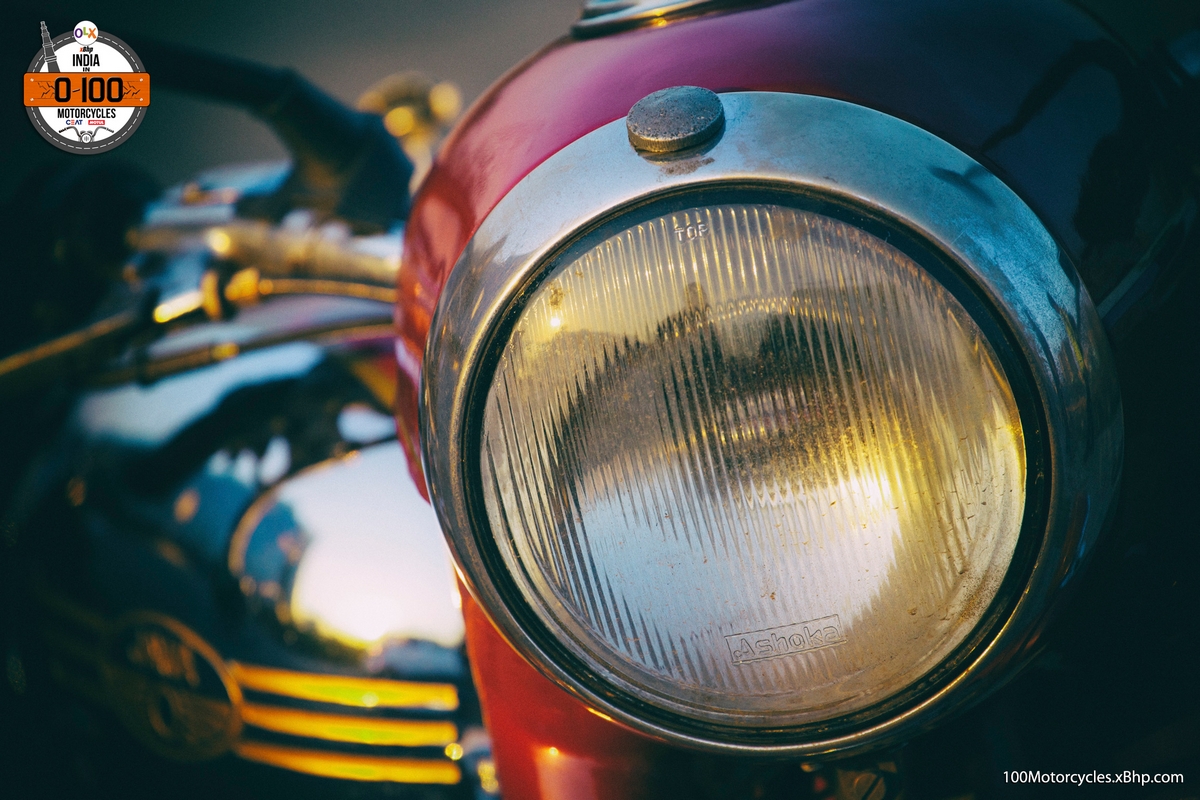 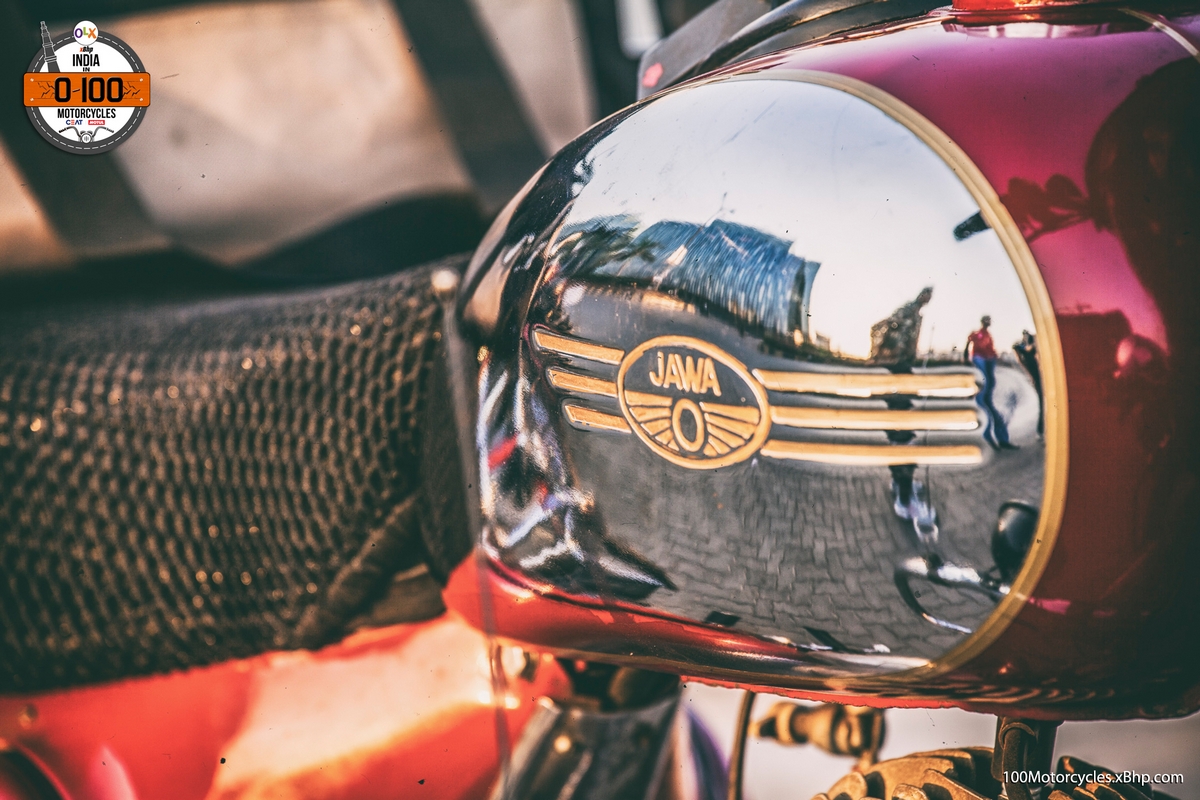 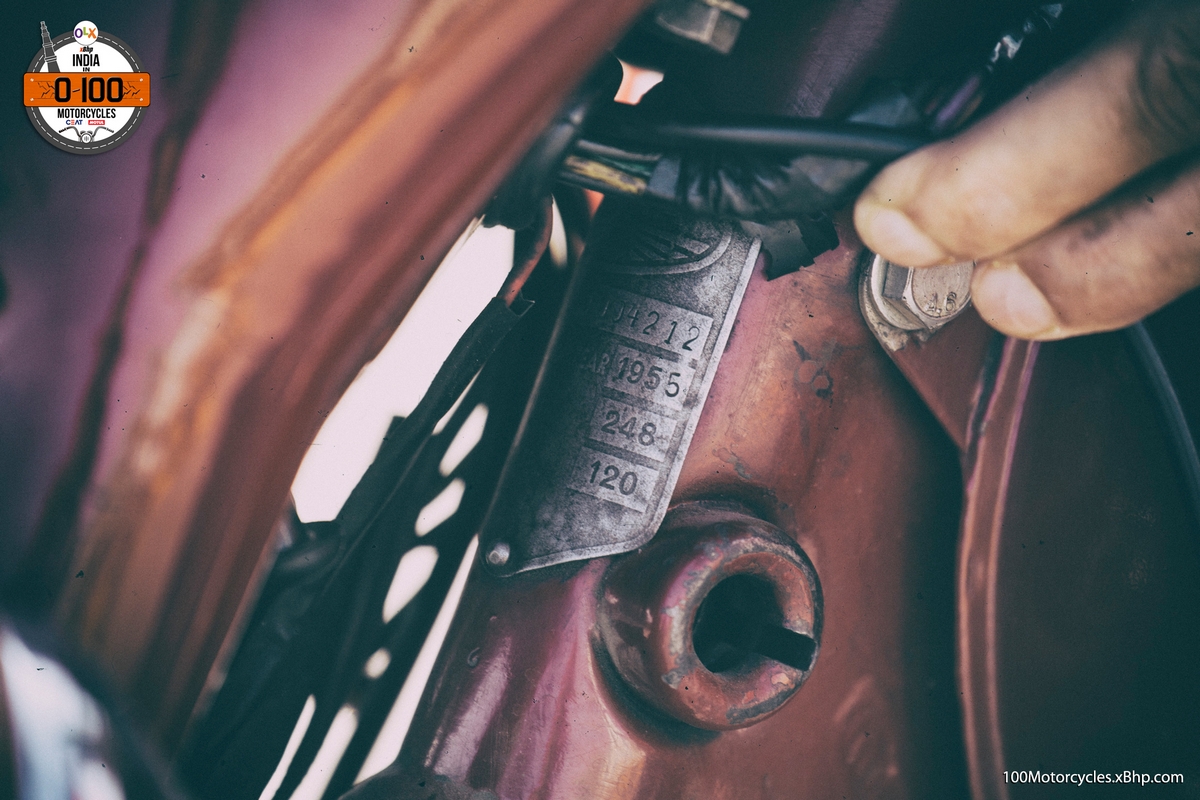 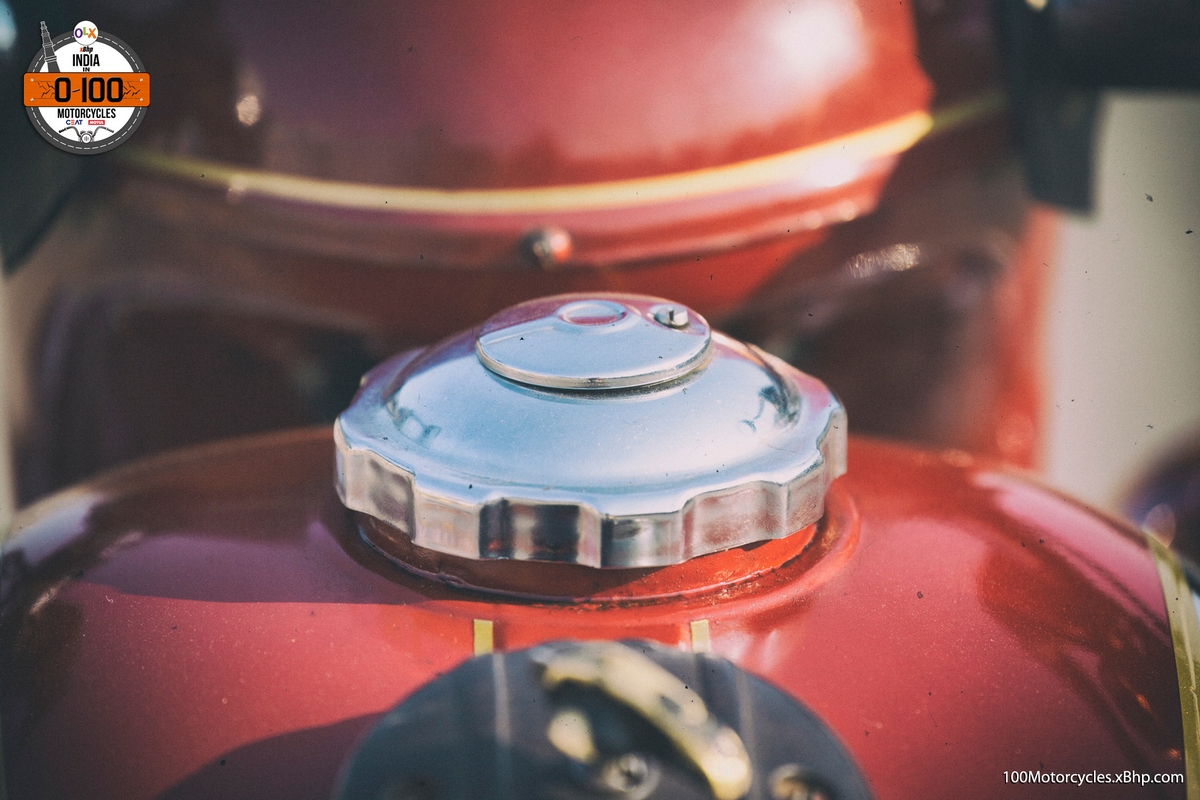 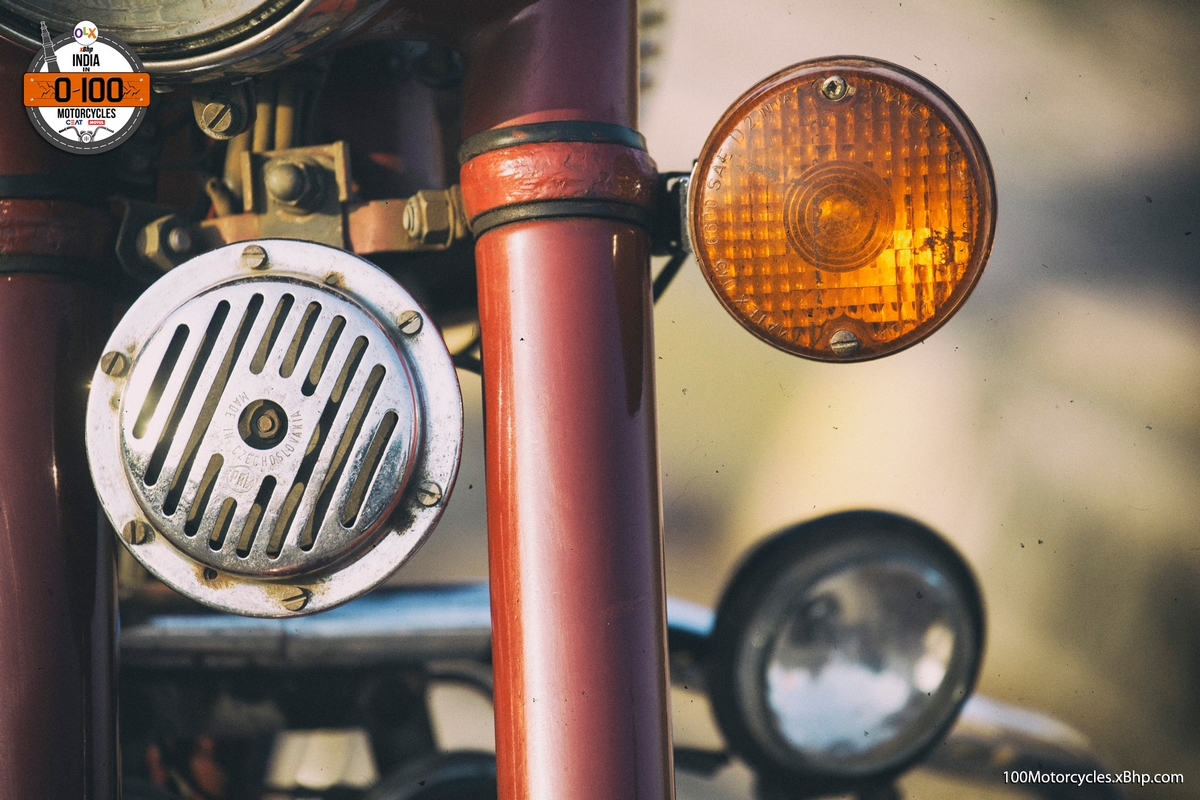 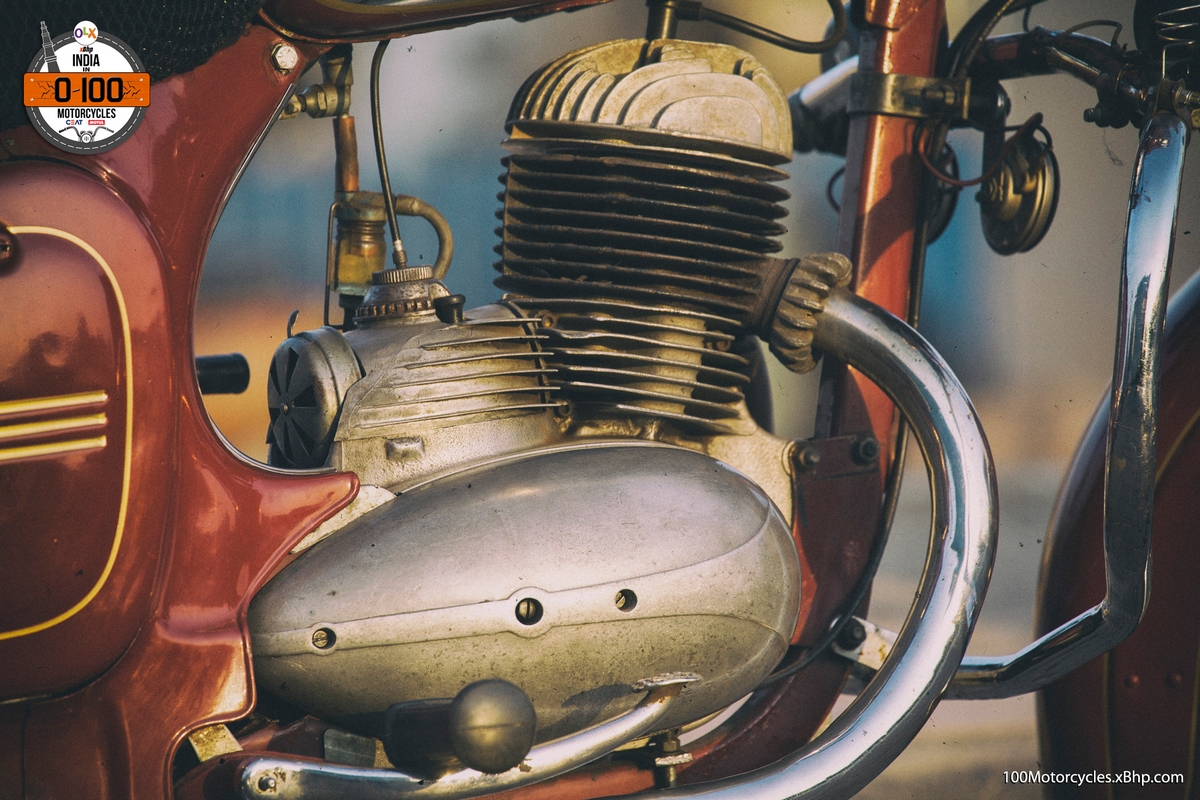 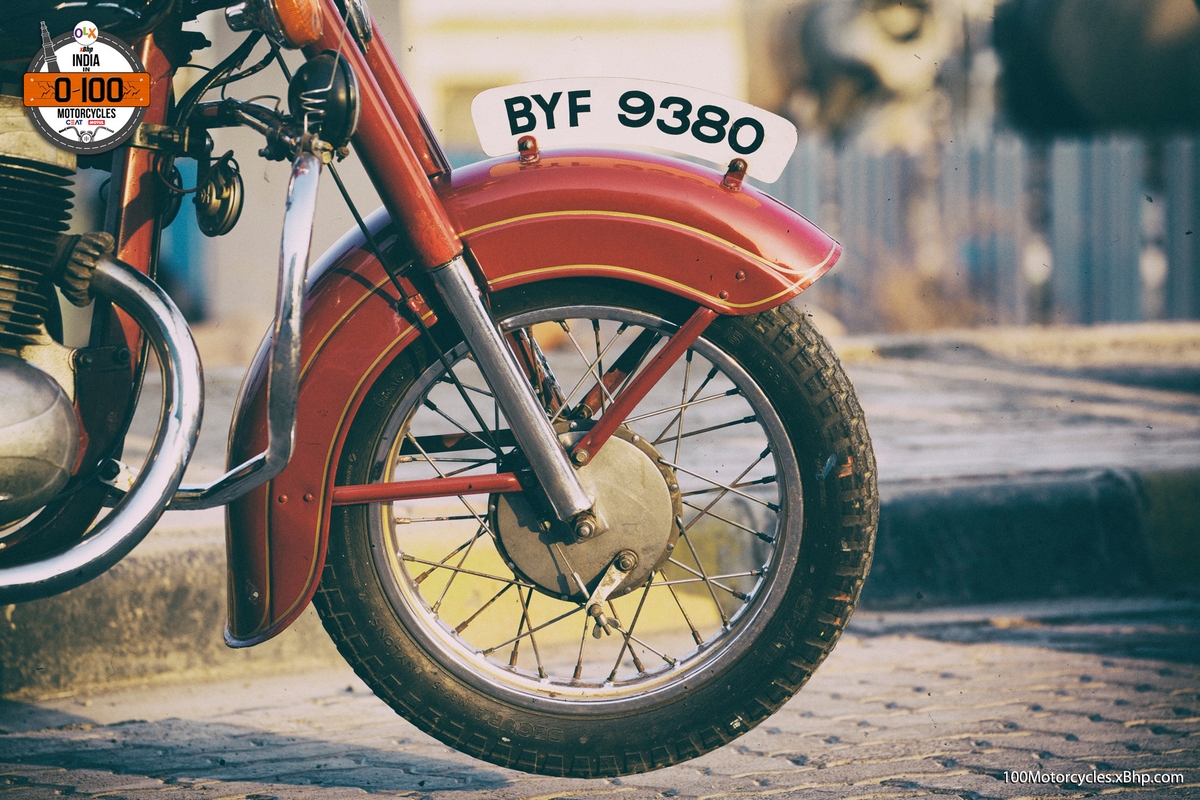 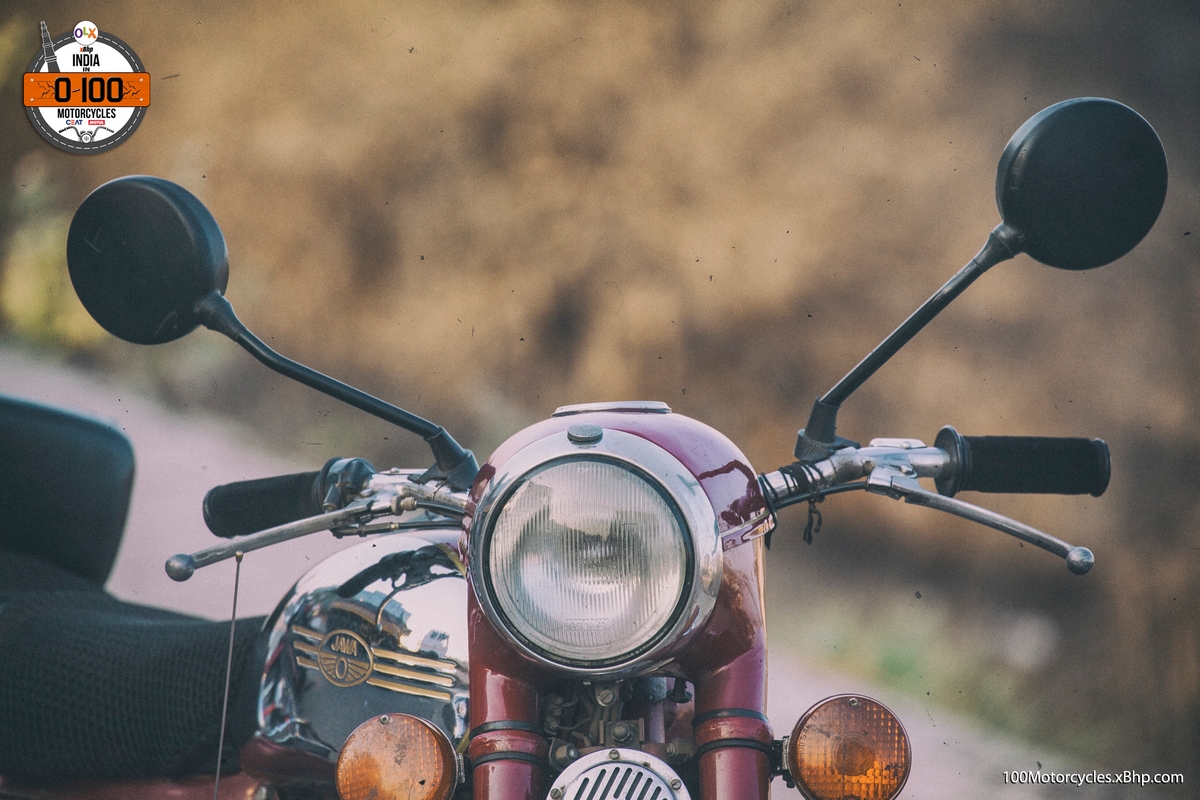 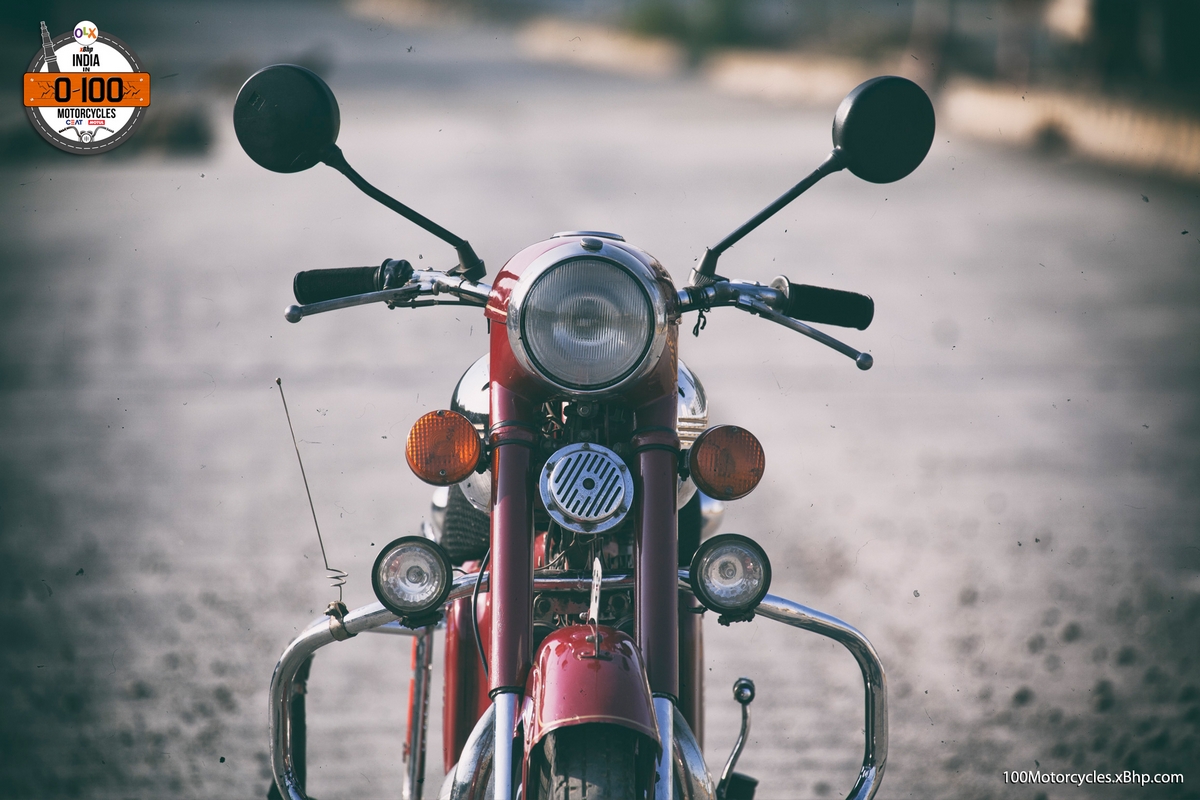 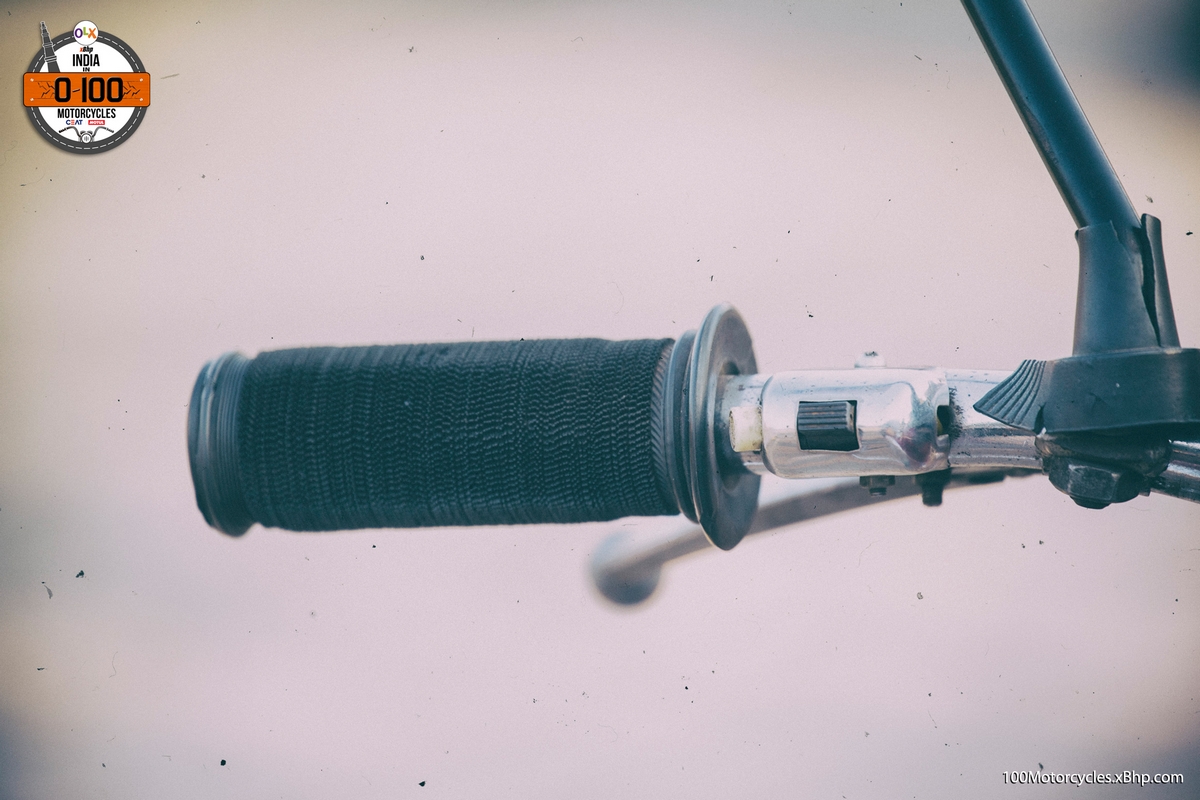 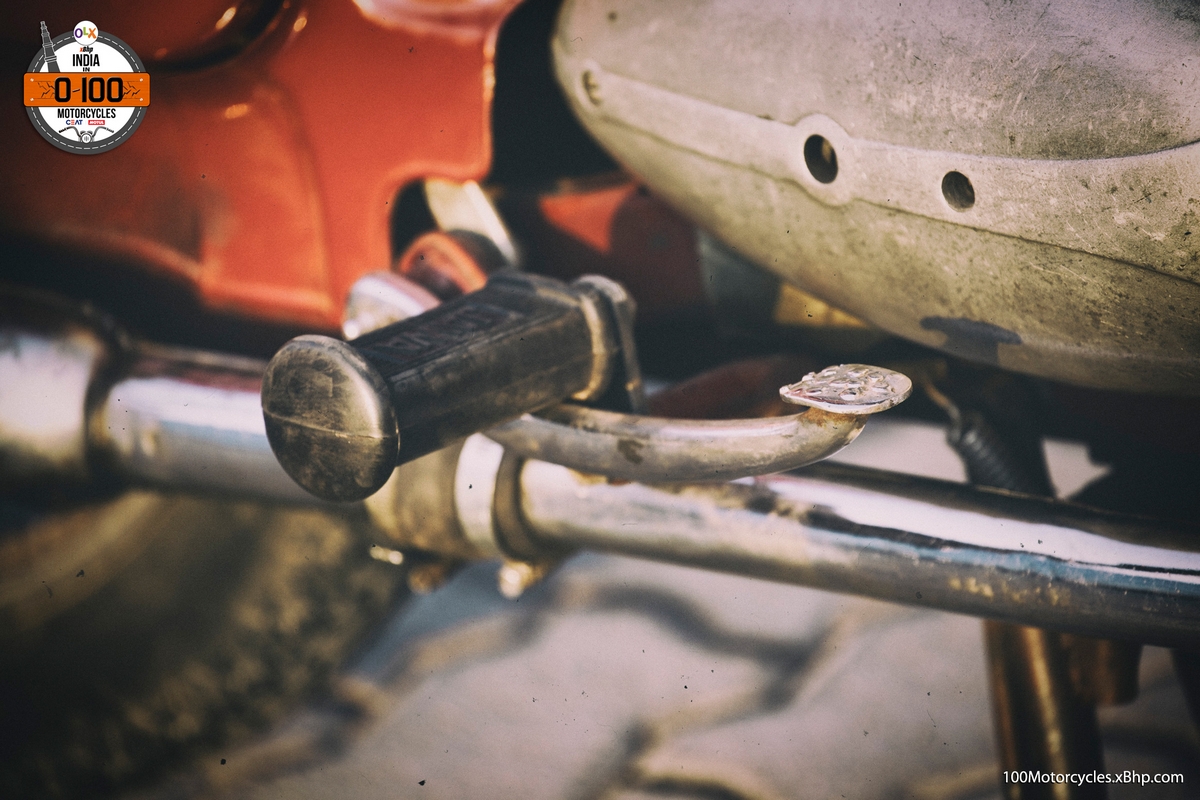 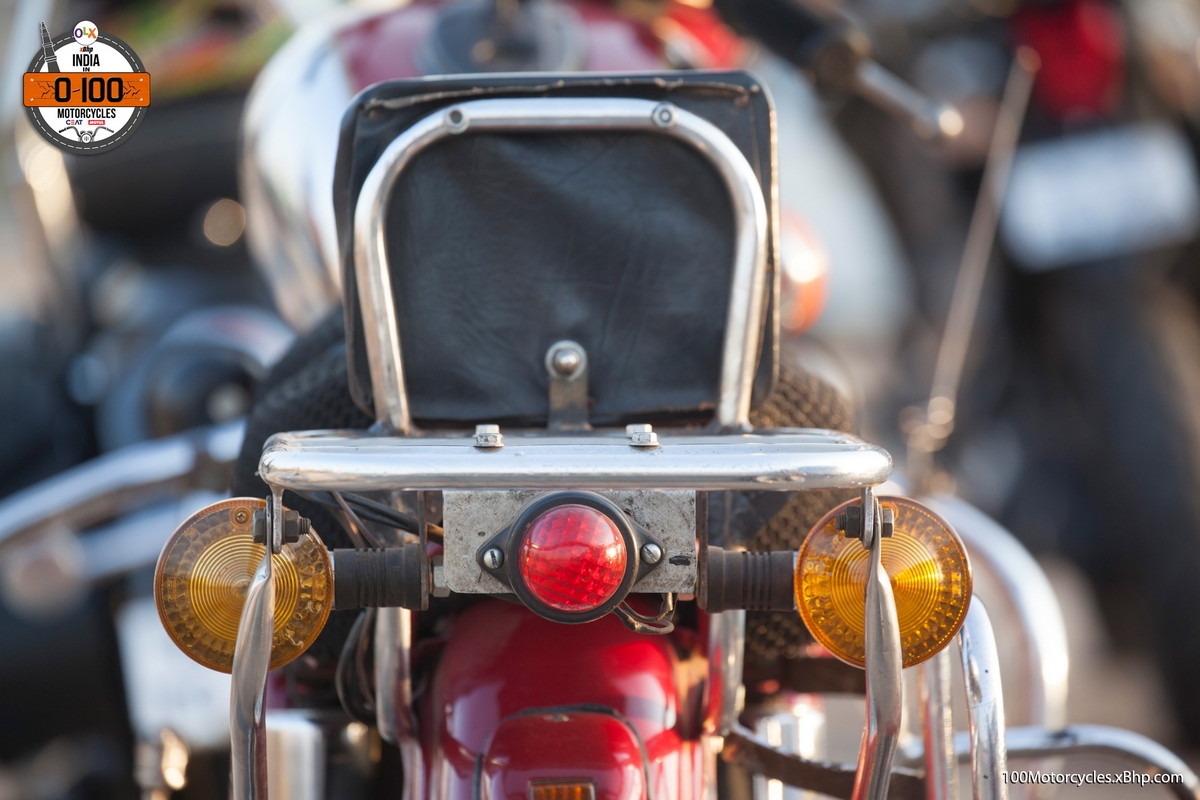 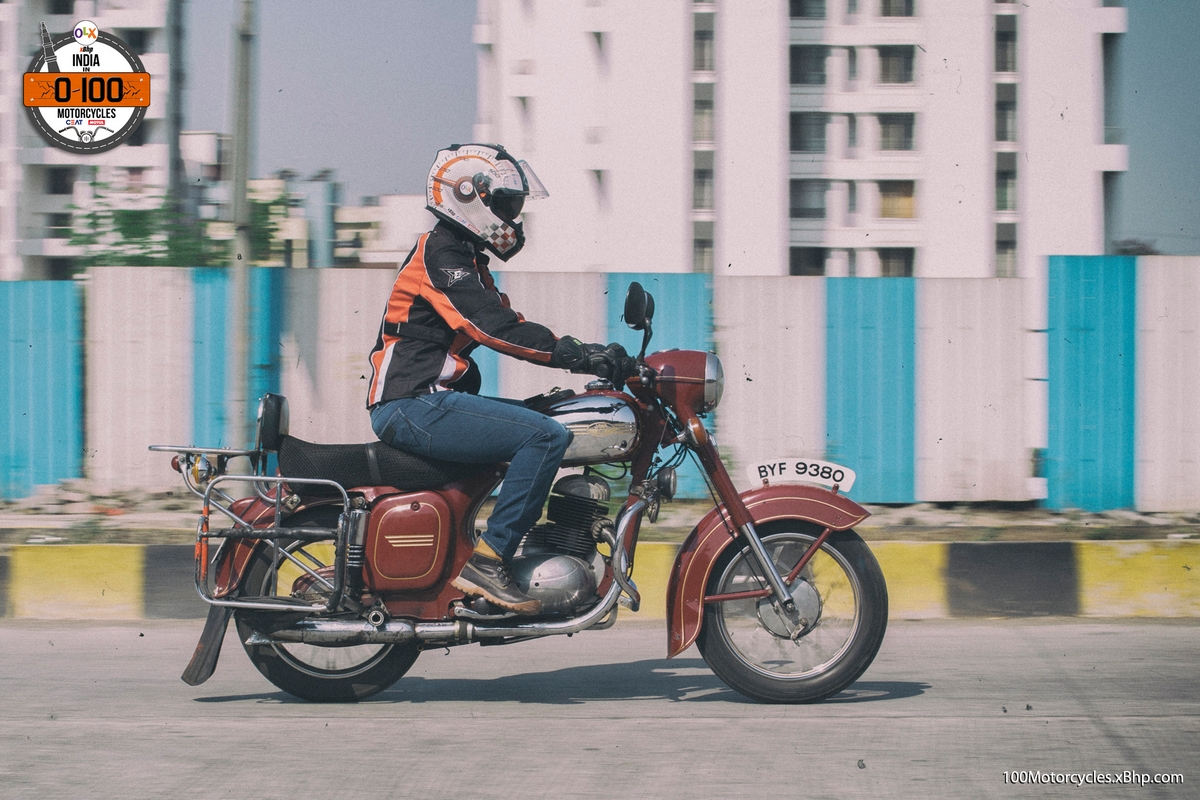 Professor Shyam, who has been kind enough to spare his time for us and let us experience his beloved motorcycle as well, tell us that he has travelled almost all over India on his Jawa 250 which is remarkable and inspiring for all of us. The places he has ridden to include the Khardungla, imagine that! This is the trust he has had on his motorcycle and of course, the Jawa 250 has never let him down.
tags
Ideal Jawa
Jawa
Jawa 250
Share this article