Although its implications are not limited to one day of the year, Women’s Day is still a very important date of the calendar when we celebrate women and the story of how they rose from centuries of being looked down upon and being referred to as the weaker gender. Though the struggle is ongoing, but there has been success as well because nowadays we see females not only being a part of, but excelling the domains which were long restricted to just men. Motorcycling is one of those domains and it was not long before it was realized that what motorcycling does for a man, it does for a woman too. That is, liberate them. This realization came along with a wave of women who geared up, got on the saddles and took their flight of freedom.

We at xBhp celebrated this Women’s Day by inviting around 10 female bikers of India in order to let people hear their thoughts, their stories, their struggles and their achievements, from them. The women obliged us by joining us in the xBhp HQ for a talk session, #xBhpTalks, which we also broadcasted via live videos on social media platform.

First came the introduction where all of them introduced themselves and of course their motorcycles as well. What followed was a discussion and the question or the topic on the table was that what kind of a superpowers it take for a woman to mark her presence in a largely male dominated society. All the women shared their views on what they had to do in order to be where they are. They told us about the contrasting incidents of their biking life from condescending tones to voices of support, from being oblivious to their own self to discovering who they truly are and from social stigma to breaking those shackles. As stated earlier, the struggle of women to for their right to be treated as equals of men is still ongoing, but we are assured of their victory after hearing the stories of all these women.

It was heartening to hear about the adversities that they faced and how they overcame them to become the bikers, more importantly, the women that they are. We are really grateful to all these women for joining us and celebrating Women’s Day with xBhp. 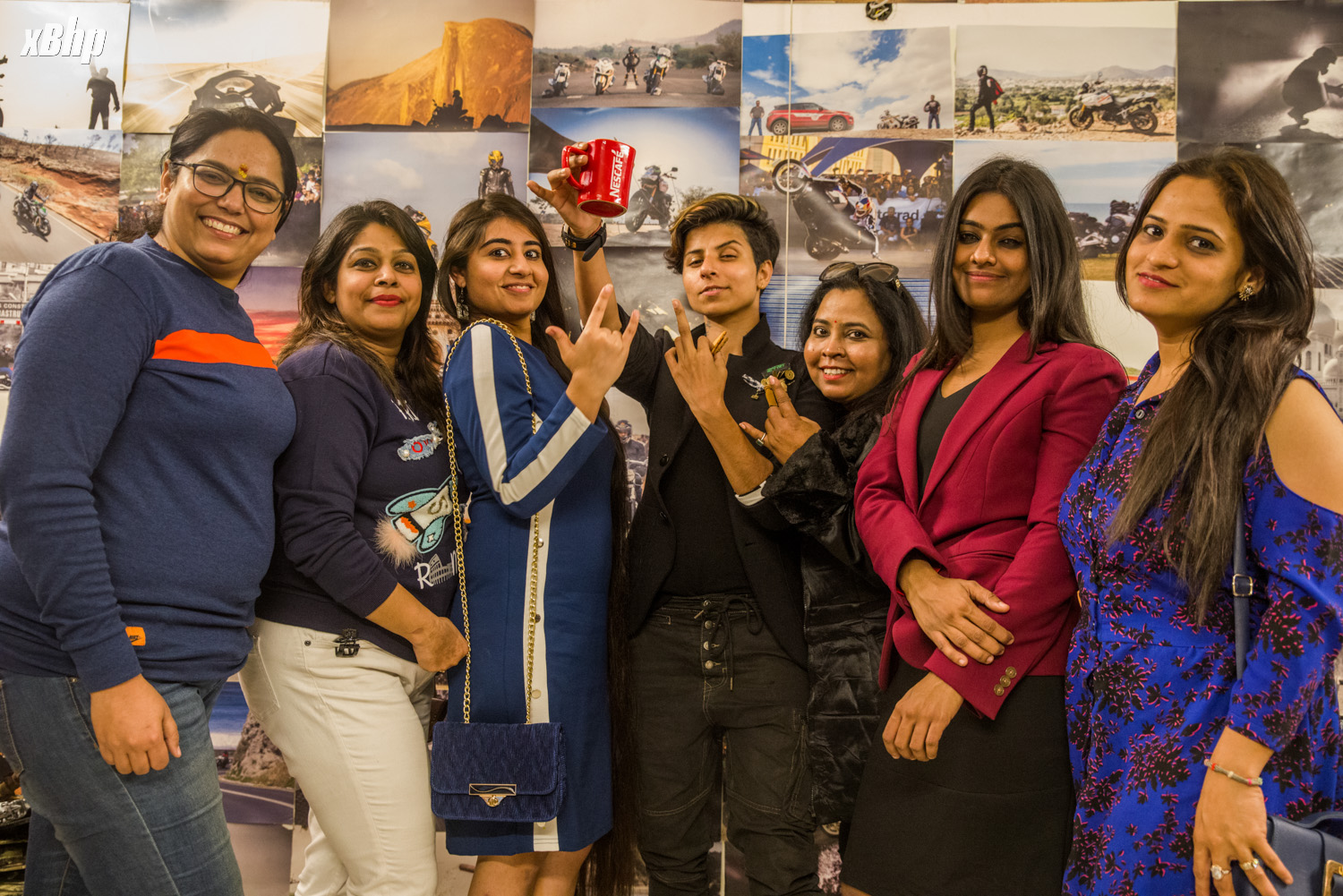