This is Episode 1 of #tRacingTheRoots, a roadtrip during which in April 2019, xBhp embarked on a 4000 kms journey on two TVS Apache RR310s powered by Castrol POWER1 and Apollo Tyres and with the support of TVS Racing. The ride started from Buddh International Circuit and ended at Sholavaram Air Strip near Chennai. In between, we also visited the Kari Motor Speedway in Coimbatore and also MMRT race track in Chennai.

During the ride, we also spoke to a lot of people from the motorcycle racing fraternity. The idea behind this ride was to find the routes of the Indian motorsports and also what lies in the future for it!

The bikes we chose for this activity, 2 TVS apache RR310s, were a perfect match as they not only carry the DNA of TVS Racing’s more than 36 years of racing experience that we needed while riding on the track but have also proved themselves as very capable everyday use motorcycles, be it touring or city riding.

Since we were riding in the peak summer through some of the hottest parts of the country, we chose #CastrolPOWER1 engine oil to keep the engines of our motorcycles cool and healthy. For the tyres, we had #ApolloAlphaH1 #SteelRadial tyres fitted on these bikes to be able to communicate with the tarmac more efficiently, be it the race tracks or the long highways. #AxorHelmets were the official helmet partner for this trip, and the riders were protected by RYNOX GEARS.

This video also features our guest rider, Gurvinder Singh Matharu and the winner of the #tRacingTheRoots contest – Kushagra Senger from Lucknow!

You can read more about this activity, here

Also, you can watch all the videos from this series, here 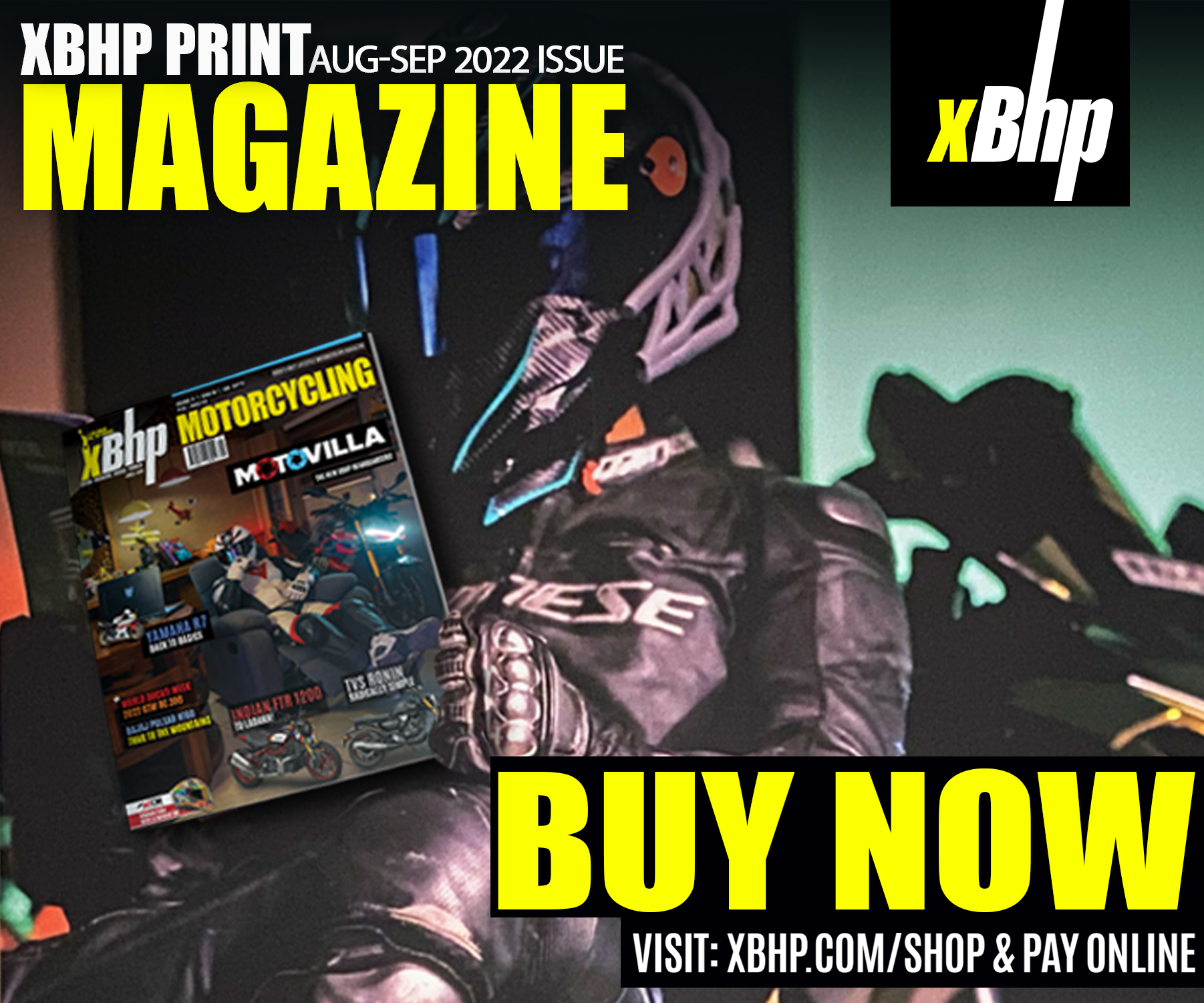