Of all the relationships that exist, of all the emotions one experiences, of all the feelings of endearment, friendship is one of the most special. It has been there ever since the dawn of mankind and continues to do so in various forms. We know because, after all, that is what xBhp is all about. All of you may know this as well because the rides you take up sans your best buddies just aren’t that wholesome. The one who always breaks the formation, the one who is always late, the one who is too finicky, and even the one who quits the pride for ‘other pursuits’- it just isn’t the same without them. That is just how friendship works. It is not about the individual elements- it is about the whole package, just like a motorcycle. No matter how impressive the individual components may be, it isn’t a motorcycle you’d want to ride if they do not come together in harmony. And when it comes to harmony, there is none more important than the one that exists between a motorcycle and its tyres.

Tyres are the conduit between the road and your motorcycle. From the power to the handling inputs, nothing reaches the road without the tyres. Without the all-important traction that the tyres provide, there may exist a motorcycle but no motorcycling. 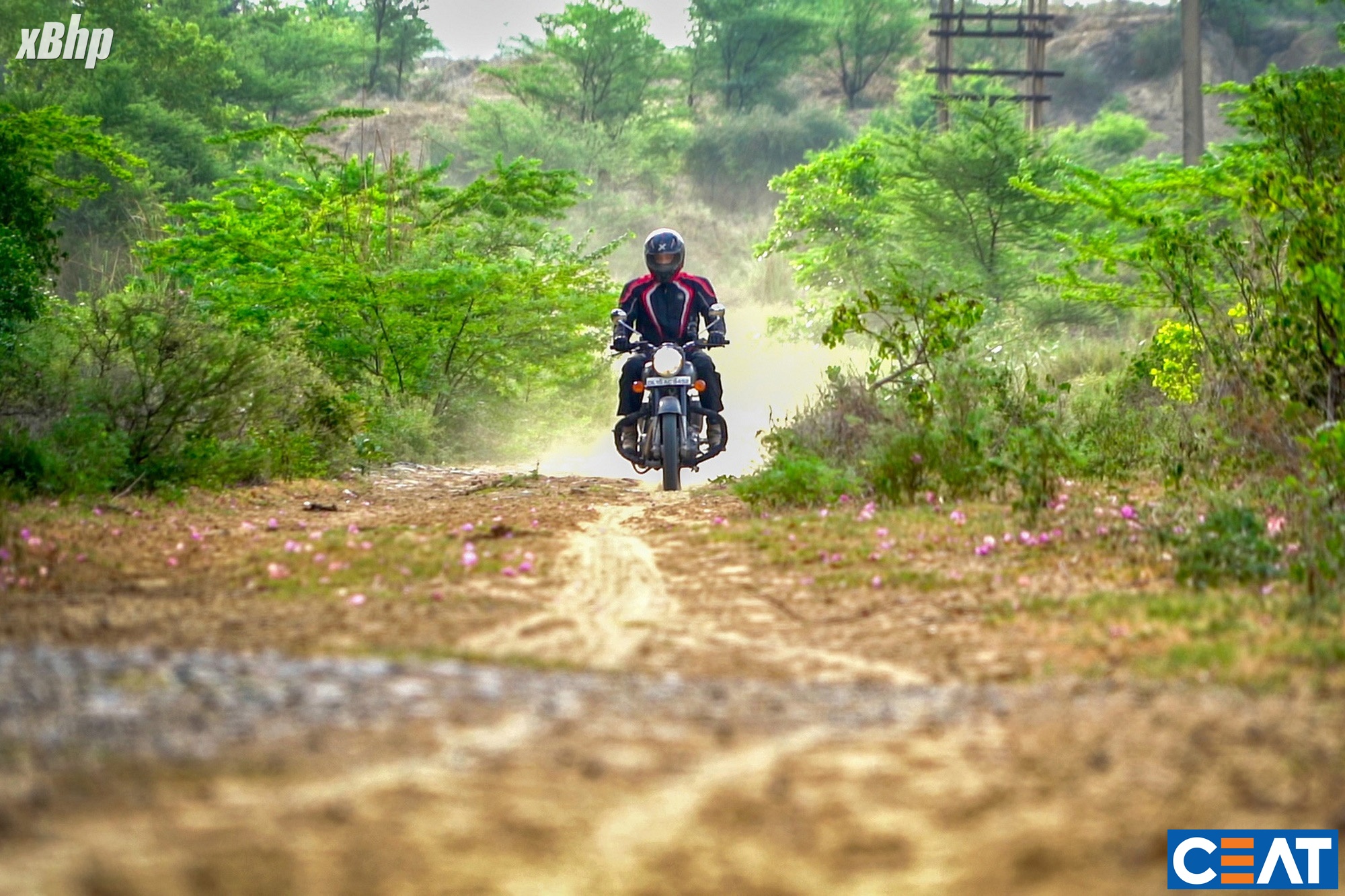 Conversely, it’s not hard to imagine that there isn’t much you can do with just the tyre alone either. So in motorcycling, this harmony, this friendship between the motorcycle and its tyres is what we are celebrating this Friendship’s Day.

This isn’t an ordinary celebration either. We are celebrating with perhaps two of the best examples in their respective domains. In a cheeky way, one is known to make motorcycles that are guaranteed to plaster an idiotic grin on your face while the other is, well, known to make idiot-proof tyres.

We are talking about Royal Enfield and CEAT. From Himalayan to Interceptor and Gripp XL to Zoom Cruz, the storied friendship between these two brands is no less than exemplary.

While one takes pride in making motorcycles that let us dream, the other makes tyres that make those dreams come true. While one lends us the wings to fly, the other serves as the wind under our wings. Royal Enfield is a brand with a rich legacy. Since 1901, the brand has been creating iconic motorcycles that have been a part of motorcycling history around the world. Each Royal Enfield motorcycle is inspired by the brand’s long heritage and therefore carries a part of this legacy, history and undying passion.

That’s why the brand sits in the pantheon of greats and has a following like few others. That is why there is a certain connection that every Royal Enfield rider has with their motorcycles. It is the passion that travels from the very first cast in the manufacturing facility to the heart of their riders. But for those emotions and those feelings to reach the riders- they have to pursue the best in every aspect. And it is this very pursuit that led them to CEAT, and the friendship from which we have all gained something remarkable.

CEAT has long been known to make tyres that can trade blows with the best in the world in that regard. From tyres that stick to the tarmac to tyres that do not lose their composure when the tarmac is scarce. Most importantly, they make tyres with the cognizance of what motorcycles and motorcycling are all about.

In that sense, Royal Enfield and CEAT have proved themselves to be like pieces of a jigsaw that come together as a beautiful picture. A picture that we, the motorcyclists, have admired for a long time now. And like any example of friendship out there, this one has grown as well. As Royal Enfield evolves and innovates, making newer and better motorcycles, CEAT extends support by making tyres that match them. And just like that, they have trodden uncharted territories and conquered those territories… together. And we, at xBhp, wish these #FriendsOnTheRoad many, many more happy miles.

TVS Raider launched with the price starting from INR 77,500/-