BMW Motorrad has showcased the experimental Motorcycle named eRR. It’s an electric superbike with the chassis of an S1000RR. The eRR has been created to achieve zero emission of electric power and high speed performance of the S1000RR with even better 0-30mph acceleration of BMW’s electric scooter, the C evolution. Stephan Schaller, Head of BMW Motorrad, said:
If S1000RR was setting standards for acceleration, handling or topspeed. However, if acceleration on the first metres, up to 50, 60 kph, is the point, the RR’s 199 bhp have to admit defeat by another BMW product: the C evolution with its electric drive and zero emission. BMW S1000RR electric bike, the eRR is an experimental project, created with the Technical University of Munich, embodies an idea of an electric powered super sport motorcycle made by BMW Motorrad.

Couple of years ago, BMW i showed the BMW Group’s visionary and sustainable approach with the vehicles BMW i3 and i8 and their revolutionary design principles (aluminium chassis and passenger cabin made from carbon fibre) and BMW Motorrad’s C evolution has proved zero emission riding fun already. 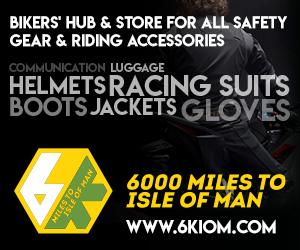