This is episode 28, featuring our exploration of the biggest religious monument in the world, a temple which probably everyone in the world has read about – the Angkor Wat along with the Bayon Temple. 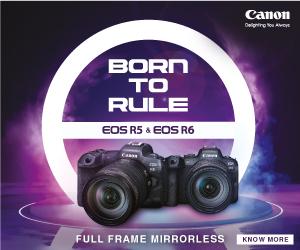